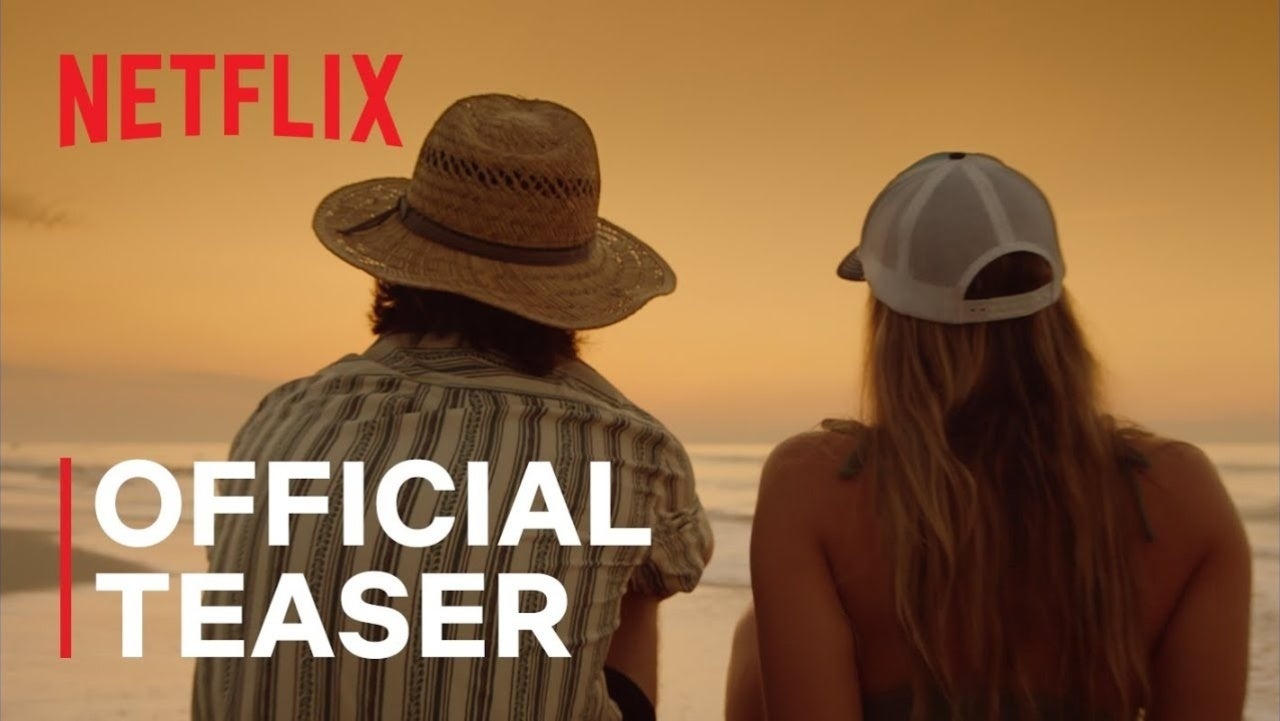 It’s time to return to the Outer Banks! Well, it’s almost time. Netflix is bringing the smash hit series Outer Banks back for a second season this summer and fans have been waiting anxiously for the show to return. The streaming service previously announced that Season 2 would be released sometime this summer, but its specific release date was kept under wraps. That changed on Wednesday morning with the release of the first teaser trailer for Outer Banks Season 2.

Not only did we get to see the first footage from the new episodes of Outer Banks, but we also got a firm release date for the new installment. Season 2 of Outer Banks will be released on Netflix on July 30th. You can watch the full teaser trailer in the video at the top of the page!

“Season 2 is going to test our crew like never before,” creators/executive producers Jonas Pate, Josh Pate, and Shannon Burke said in a statement. “We’ve turned up the dial on everything fans loved about season one – more mystery, more romance and higher stakes. It’s a full throttle, action-packed adventure and these photos offer a glimpse into the next chapter for our Pogues. All we can say for now is buckle up, it’s going to be a wild ride.”

“Outer Banks is a coming of age story that follows a tight-knit group of local teens (the Pogues) in the beach vacation destination of the Outer Banks of North Carolina. After their near-death escape, Season Two finds John B & Sarah on the run – and in over their heads – in the Bahamas. New friends also bring new foes as they’re back on the trail of the gold, while the stakes for Kiara, Pope, and JJ rapidly escalate at home. The $400M is still in the game, but will the uncovering of a new-found secret reunite the group for a fresh mission? The adventure of a lifetime awaits, but uncharted waters ahead mean our Pogues must do all they can to make it out alive.”