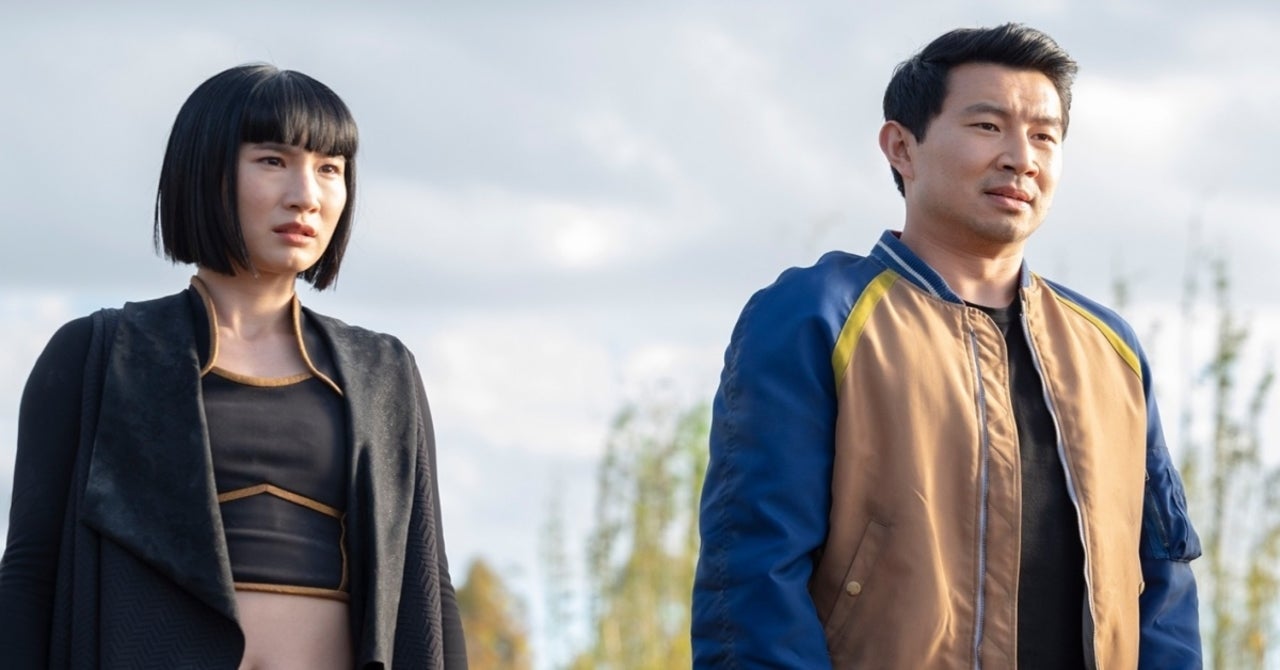 Shang-Chi is still a few months from release, but Disney is already releasing new footage beyond the film’s initial teaser. As eagle-eyed viewers started to notice Saturday, some theaters are showing an updated teaser that includes an extended look at one of the film’s fight sequences. The footage in question comes during what appears to be a flashback sequence as a young Shang-Chi continues to train.

The moment was shown partly in the first teaser but here, there are a few different edits that add some new angles to the scene. You can see the new footage below.

“The most exciting thing about stepping into this character was that his backstory has never been told before,” Liu previously said of his character. “We know so many different versions of Batman’s origin story, how his parents were murdered when he was very young. We know Peter Parker, who was bitten by a radioactive spider, and he loses his uncle. Shang-Chi’s story is very much unknown to most of the world, so we had a lot of freedom and creative liberty to make it the way that we wanted to.”

“I think this is the best action [Marvel has] ever done,” Marvel Studios producer Johnathan Schwartz previously told the magazine of the film. “Every punch is meaningful, every fighting style is meaningful, and the story is told visually in such a great way.”

Shang-Chi and The Legend of The Ten Rings is directed by Destin Daniel Cretton and produced by Kevin Feige and Jonathan Schwartz, with Louis D’Esposito, Victoria Alonso, and Charles Newirth serving as executive producers. David Callaham & Destin Daniel Cretton & Andrew Lanham wrote the screenplay for the film, which is currently set for release on September 3rd.

What other characters do you think will end up popping up in Shang-Chi? Let us know your thoughts either in the comments section or by hitting our writer @AdamBarnhardt up on Twitter to chat all things MCU!