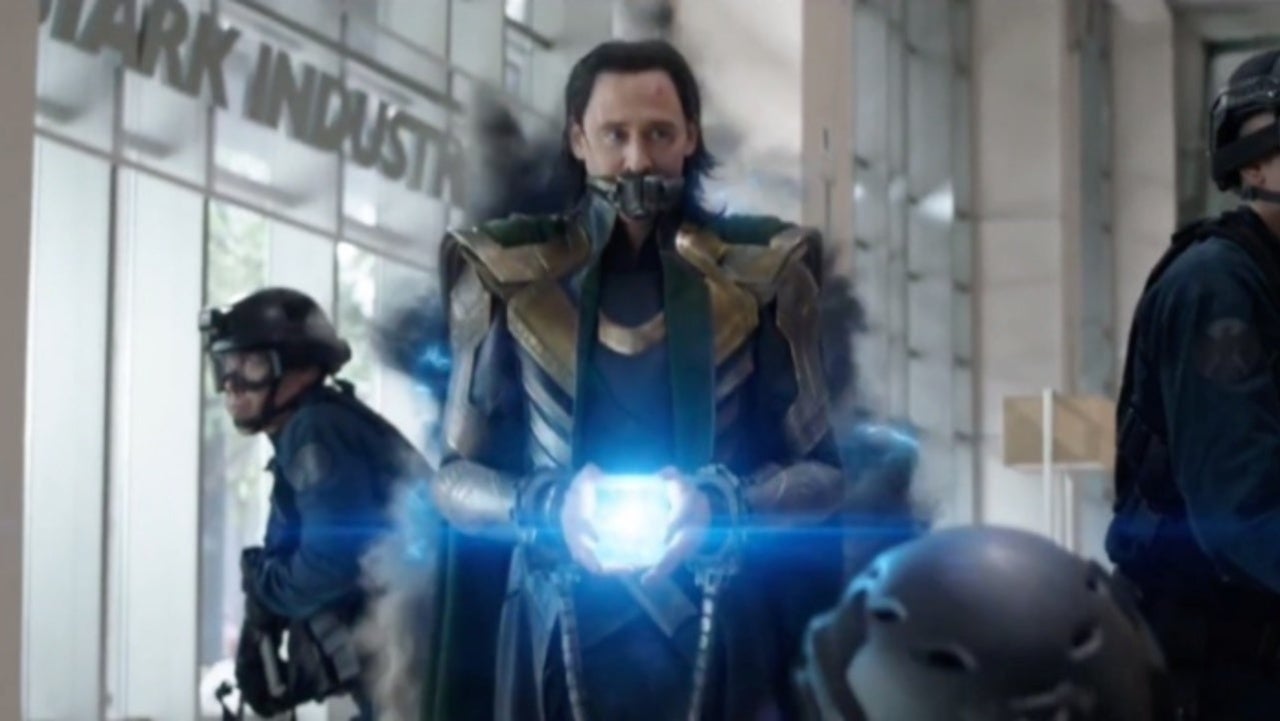 As with what’s been teased in the past, Loki picks up immediately after the character’s appearance in Avengers: Endgame. Once he grabs the Tesseract and dips out from Avengers Tower, he travels to the sandy location we previously saw in teasers. Now, just days away from the show’s debut on Disney+, the House of Mouse unveiled yet another promotional spot for the show — this time, an ad that includes all sorts of new footage.

As seen in the newest teaser below, Loki (Tom Hiddleston) is quickly greeted by a handful of agents of the Time Variance Authority at the desert location. He’s then knocked out and taken to TVA headquarters where he’s greeted by Owen Wilson’s Mobius M. Mobius. In the teaser, Mobius explains that someone’s changing the flow of the timeline as we see a hooded figure hover over a set of computers.

Chaos is on your side ⏳ Marvel Studios’ #Loki starts streaming June 9 with new episodes every Wednesday on @DisneyPlus. pic.twitter.com/GOtANhU51n

The chemistry between Hiddleston and Wilson is on full effect in the latest clip, which also manages to convey just how much of an “ass” the Asgardian trickster really is. That is, after all, exactly what Loki head writer Michael Waldron called him this week.

“Because Tom is fun to watch, it is fun to write [a story on him]. Our first thought was to create a story about this character that hasn’t been told in 10 years. Loki is an ass, and that makes my life as a writer easy. He’s a man of frustration and chaos, and in any scene, anything can happen. This gives the writer a chance to take the story in different directions. Just like the shape-shifting character that Loki is, we wanted the show to be [unpredictable] as well,” Waldron shared.

Loki is set to hit Disney+ on June 9th. If you haven’t signed up for Disney+ yet, you can try it out here.

What other characters do you think could pop up in the Hiddleston-starring series? Let us know your thoughts either in the comments section or by hitting our writer @AdamBarnhardt up on Twitter to chat all things MCU!

Karen Gravano’s ‘Families of the Mafia’ returns to MTV

Karen Gravano’s ‘Families of the Mafia’ returns to MTV