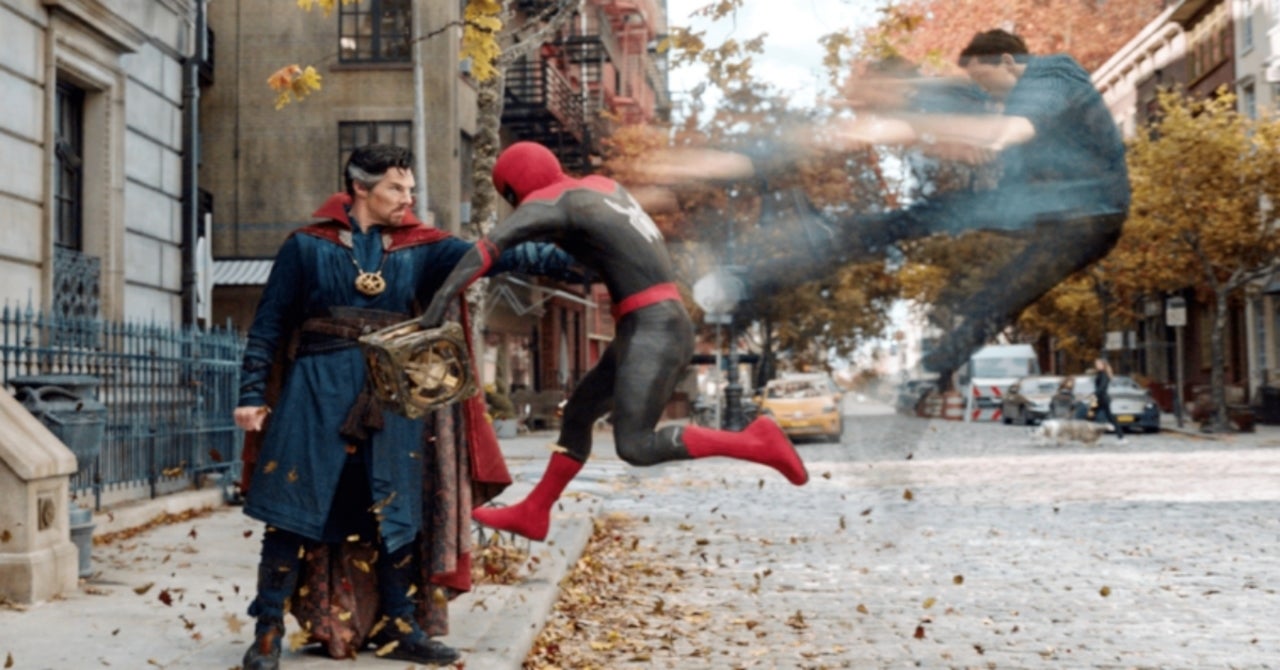 Marisa Tomei is the latest Spider-Man star to thank fans for helping make the first look at No Way Home the most-watched trailer in its first 24 hours online. The trailer, released online and at CinemaCon on Monday, racked up 355.5 million global views to break the all-time viewership record set by Marvel’s Avengers: Endgame in 2019. According to Sony Pictures, the long-awaited first trailer for star Tom Holland’s third standalone outing as Spider-Man generated a record-setting 4.5 million mentions across social media worldwide in its first full day online.

“Thanks for all the love for Spidey, for the trailer, for May,” Tomei, who plays Aunt May opposite Holland’s Peter Parker, said in a video published to Instagram over the weekend. “Thanks for the May fans. I’m excited for you to see the film. Just a few more months [to] tease you a little bit more.”

Holland also reacted to the Spider-Man: No Way Home trailer record on Instagram stories, writing about the massive numbers: “This is incredible. I honestly can’t believe it. This movie so crazy and I can’t wait to share it with you.”

“The love and support you guys show for the film is so exciting. Honestly, that’s just the tip of the iceberg,” Holland said in a video addressing his 46.5 million followers on Instagram. “You have no idea what is to come. I’m so excited to share more with you guys, and it feels so good to be back with Spider-Man and showing you trailers, to be having films coming out. This is so exciting.”

These returning villains, and confirmation of a Multiverse storyline expected to bring back Spider-Men played by Tobey Maguire and Andrew Garfield, helped put all of Sony’s Spider-Man movies back on top of digital rental charts amid No Way Home mania.

For the first time in the cinematic history of Spider-Man, our friendly neighborhood hero is unmasked and no longer able to separate his normal life from the high-stakes of being a Super Hero. When he asks for help from Doctor Strange the stakes become even more dangerous, forcing him to discover what it truly means to be Spider-Man.