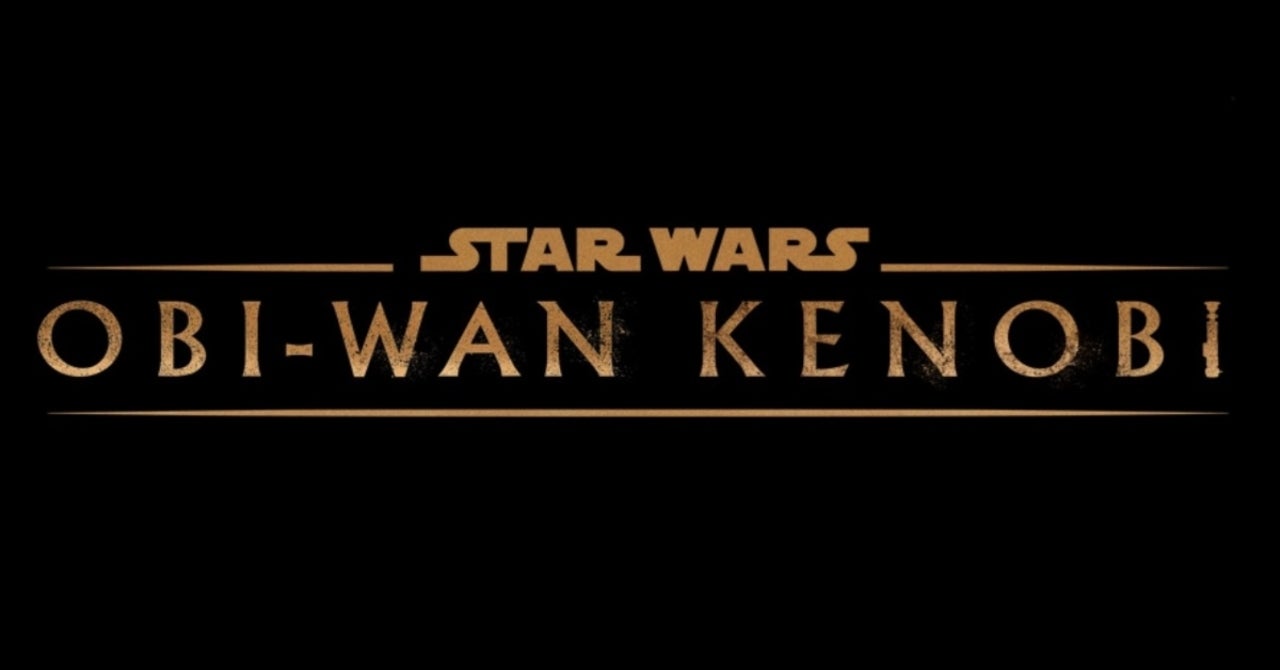 Obi-Wan Kenobi has found its young Princess Leia, according to a new report. The live-action Star Wars series, set a decade after the downfall of Obi-Wan’s (Ewan McGregor) Jedi apprentice Anakin Skywalker (Hayden Christensen) in Revenge of the Sith, reportedly involves a young Leia and Luke Skywalker — Darth Vader’s twin children separated at birth. According to Star Wars scooper Jordan Maison of Cinelinx, Vivien Lyra Blair (Bird Box, We Can Be Heroes) will play a “big” part in Kenobi as Princess Leia Organa of Alderaan, described as “the impetus for the whole show … [who] gets Obi-Wan into another adventure.”

McGregor, reprising his Star Wars prequel trilogy role on-screen for the first time since 2005’s Star Wars: Episode III – Revenge of the Sith, told THR in April that an appearance by a young Luke is “very possible.” Portions of the series take place on Tatooine, the desert planet Obi-Wan calls home by the end of Sith to watch over the young Skywalker.

“He has this one task left, which is to keep Luke safe,” McGregor said in a sizzle reel screened during Disney Investor Day 2020, where director Deborah Chow (The Mandalorian) revealed the “Jedi hunters” posing a threat to the exiled Obi-Wan. “We start on Tatooine, and we go on a rollicking adventure,” McGregor added of the planet-hopping series confirmed to include the “rematch of the century” between Obi-Wan and Darth Vader.

Obi-Wan Kenobi begins 10 years after the dramatic events of Revenge of the Sith, where he faced his greatest defeat: the downfall and corruption of his best friend and Jedi apprentice, Anakin Skywalker turned-evil-Sith-Lord, Darth Vader.

The six-episode Obi-Wan Kenobi is scheduled to release in 2022 on Disney+.