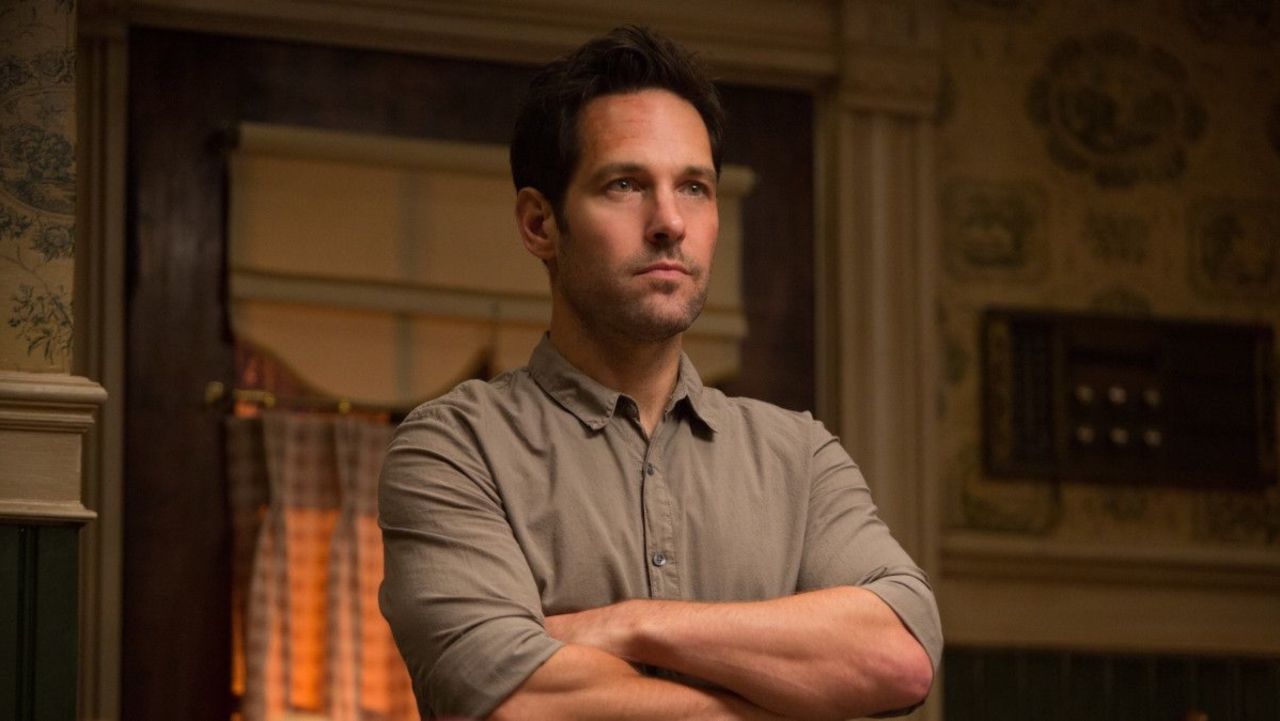 Paul Rudd’s 25+ year long career in Hollywood could have stopped after his first official release since his debut feature as an actor remains one of his best, the 1995 comedy Clueless. Rudd may have shot Halloween: The Curse of Michael Myers first, but the Amy Heckerling comedy (adapting Jane Austen’s novel Emma through a modern lens) would be the first to make it to theaters. We said all of that to say that Clueless is now streaming on HBO Max, so you can go watch it, right now! A few other Rudd starring titles are on the serivce as well including This is 40 and Wanderlust, plus an appearance on Sesame Street.

Clueless has become a cult classic in the time since it was released with Rudd and co-stars Alicia Silverstone, Donald Faison, and Breckin Meyer appearing at an official reunion at C2E2 in 2019. The actor has also spoken about the film at length due to its popularity with certain generations, revealing in one interview with US Weekly about the scene from the film that he can’t watch anymore.

Clueless would go on to spawn a spin-off television series after its release, with cast members Stacey Dash and Donald Faison starring and Rudd even appearing as a special guest star. A comic book series would be published in 2017 as well with Clueless: The Musical opening in New York City in December of 2018.

“Yeah, it was really fun, it was overwhelming and it’s incredible to me that it’s held up as long as it has,” Rudd said on Katie Couric’s TV series back in 2013, admitting that at the time he had no idea it was inspired by the Jane Austen novel until they were on set. “I didn’t know that until we were making it and one of the producers said isn’t this great that this is Emma and I said ‘…..yes, it is.”

This Autonomous, Electric Lawn Mower Just Hit The Market With $18.6 Million In Funding