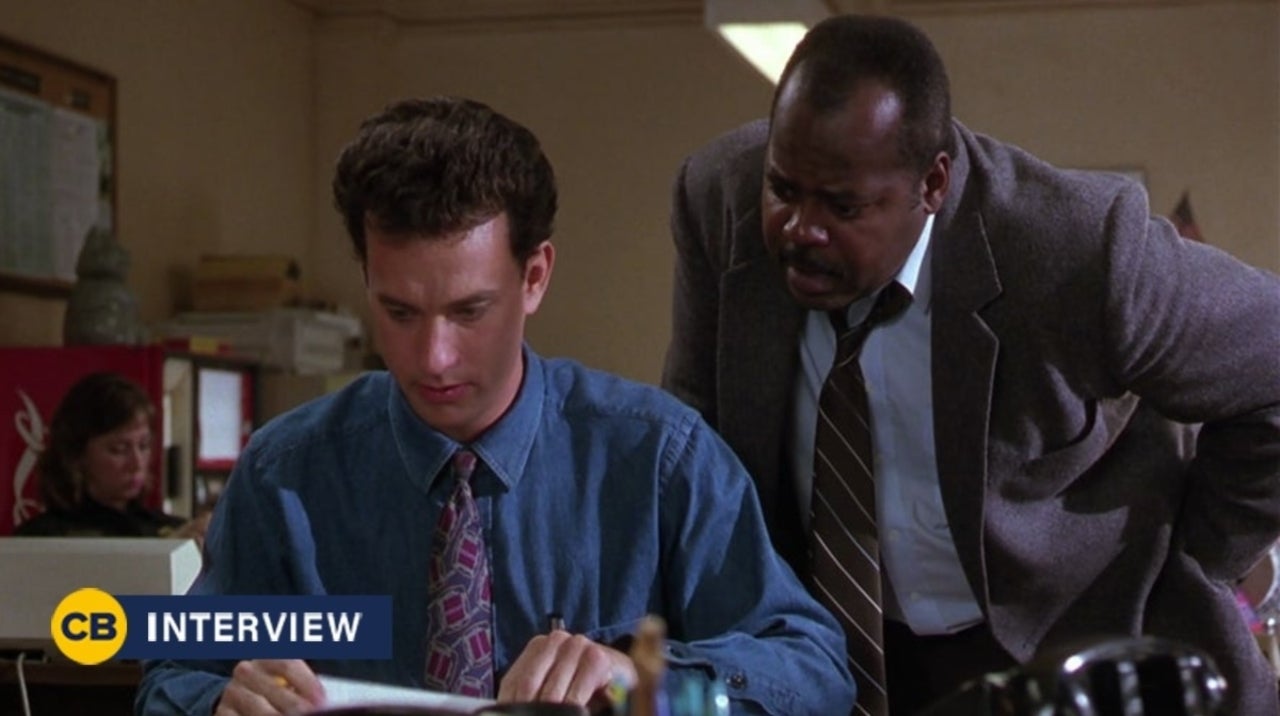 The new Turner & Hooch series is coming to Disney+ later this month and it’s based on the 1989 movie of the same name. The original film starred Tom Hanks and an adorable Bordeaux Mastiff, but don’t expect to see America’s dad returning as Scott Turner. The new show is starring Josh Peck as Hanks’ son, also named Scott Turner, and the first trailer for the new show revealed they’ve killed off Hanks’ character. While Hanks may not be seen in the new series, there is one star from the original film who is reprising his role. Reginald VelJohnson, the actor best known for Family Matters and Die Hard, will be showing up in Disney+’s Turner & Hooch as David Sutton. ComicBook.com recently had the chance to chat with VelJohnson at the show’s premiere and we asked how this new experience has been different.

“Tom is not there,” VelJohnson explained. “Feels kind of weird. Josh takes on Tom’s role perfectly. He plays the son. I think people are going to fall in love with Josh, as they fell in love with Tom. Same kind of character.”

We also brought up the fact that Sutton is a fun and playful character in the Turner & Hooch movie, and wondered if we can expect the same from him in the series or if he’s hardened at all.

While the absence of Hanks will surely be a disappointment to some fans of the original, there is one big change that will relieve many folks. Warning: 30-year-old Turner & Hooch spoilers ahead! In case you blocked it out, the original movie ends pretty tragically when Hooch the dog gets shot and killed. After speaking with some of the cast members from the new show, we have been assured that the new Hooch won’t be getting the same dark fate.

“You know, I had to warn everybody in my family that that’s not how this show ends. Spoiler … Yeah spoiler, that is not… Because Disney knew they couldn’t do that to anybody. It’s been a hard enough year,” Becca Tobin (Brooke) shared.