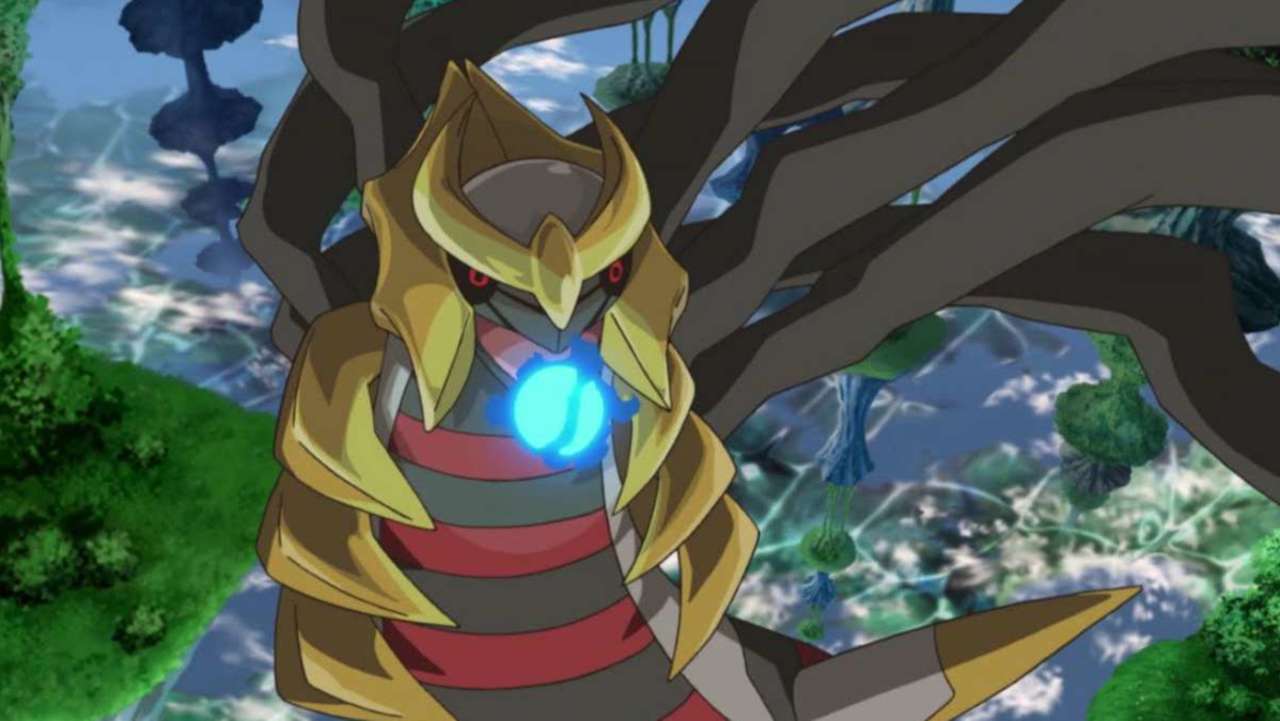 Pokemon: Giratina & the Sky Warrior is streaming for free today. Over the last week, The Pokemon Company has been doing all sorts of online events with the fans. Now, their Twitch channel is bringing people along to watch one of the full-length adventures together. It might not be Bidoof Day, but it’s pretty exciting nonetheless. Usually, you can stream the movie with an Amazon Prime Video subscription or pay Apple TV, YouTube, or Google Play Movies to watch. But, today, you can just hit up their Twitch stream instead. There will also be a bunch of people crowded into the comments section to watch along. (With the United States having a holiday weekend, there’s no reason to believe Pokemon fans wouldn’t be down to kill some time together.) Check out The Pokemon Company’s tweet down below for more information.

An epic clash between Giratina and Dialga emerges as a villain seeks to harness Giratina’s power from the Reverse World! Can Ash and his friends thwart these plans?

Tune in now to find out in Pokémon: Giratina & the Sky Warrior!

Here’s a description of the Pokemon movie, “Giratina is the only Pokémon living in the mysterious Reverse World. Enraged when Palkia and Dialga disrupt time and space, it drags Dialga into this realm for a battle—but the conflict is broken up by Shaymin, the tiny Mythical Gratidude Pokémon. Exhausted, Shaymin leaves the Reverse World and asks Ash and his friends for help on its journey. Our heroes agree and enter the Reverse World, where they meet researcher Newton Graceland. His former assistant, Zero, seeks to harness Giratina’s power to rule the Reverse World, even if that means destroying the real world! Can our heroes thwart his plans and protect both worlds? Will Giratina resolve its differences with Dialga? And what will Ash and his friends learn about Shaymin?”

What’s your favorite Pokemon movie? Let us know down in the comments!

I remember watching that movie when I was a kid