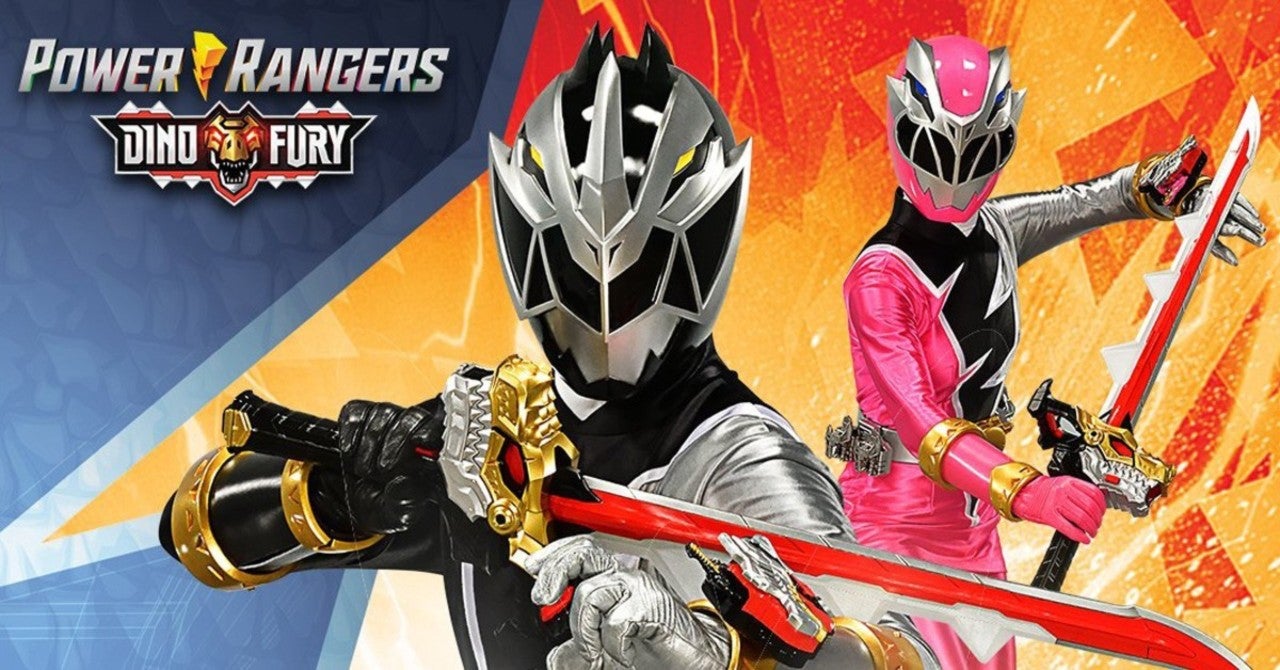 Power Rangers fans got a big surprise when Hasbro revealed 11 episodes of Power Rangers Dino Fury are coming to Netflix on June 15th, but that’s not the most interesting part. Hasbro has had a deal in place for seasons to hit the streaming service after they air, which was done with Ninja Steel and Beast Morphers, but they’ve never had episodes hit the service before airing on Nickelodeon. That’s what’s happening this time around though, as the 11 episodes coming to the service will include the 8 that have previously aired and 3 that have not aired yet.

This was confirmed by Hunter Deno, Russell Curry, and Chance Perez either on social media or in previous interviews, and you can check out the official announcement below.

They’re coming! Episodes 1–11 of #PowerRangers Dino Fury are hitting #Netflix. Catch the Ranger team streaming in the US, UK, ANZ and Canada on June 15th. 🦖💥 pic.twitter.com/e7QOkeX4zV

The caption reads “They’re coming! Episodes 1–11 of #PowerRangers Dino Fury are hitting #Netflix. Catch the Ranger team streaming in the US, UK, ANZ and Canada on June 15th. 🦖💥”

This is a big shift from previous seasons and suggests a greater working relationship between Netflix and Hasbro on the brand. The previous seasons of Power Rangers were all listed on Netflix previously, but eventually, they left the service, as Hasbro is opting to have previous seasons available for free on YouTube, and are releasing episodes little by little.

Could this mean that Dino Fury will go exclusively with Netflix later? The option is an interesting one, but whether or not Hasbro would want the show completely off of cable and exclusive to a streaming service remains to be seen, as there are certainly pros and cons in both instances.

“When an army of powerful alien beings is unleashed on Earth threatening life as we know it, a brand-new team of Power Rangers, fueled by the pre-historic power of the dinosaurs, are recruited to deal with the threat.”

Are you excited for Power Rangers Dino Fury episodes on Netflix? Let us know in the comments and as always you can talk all things Power Rangers with me on Twitter @MattAguilarCB!