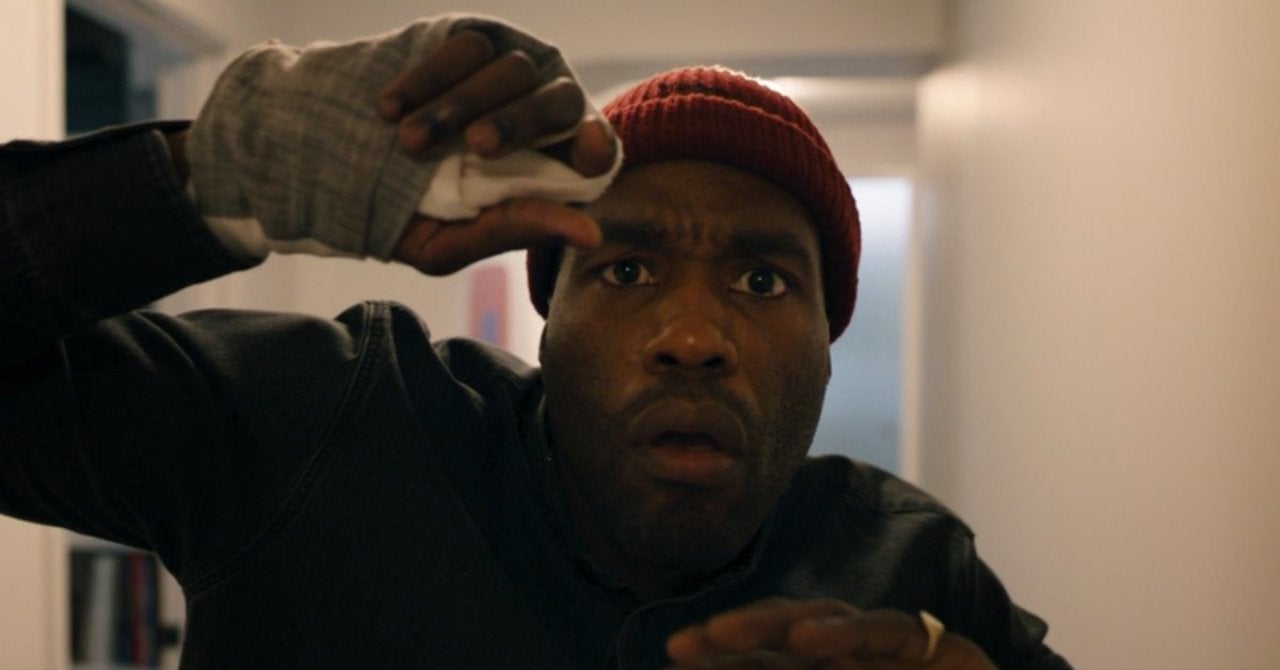 After many pandemic-related delays, Nia DaCosta‘s Candyman finally hit theaters this weekend. The movie had a strong opening night at the box office and it’s been met with some pretty decent reviews. Currently, the movie stands on Rotten Tomatoes with an 85% critics score and 75% audience score. ComicBoook.com’s own Patrick Cavanaugh gave the movie a 4 out of 5, saying “DaCosta elevates the hook-handed character to his rightful throne.” The new horror film is also having some success on CinemaScore, earning a B on the site.

“Theater audiences gave @CandymanMovie a B tonight. What do you think, will you brave a viewing of this horror movie?,” @CinemaScore tweeted. You can check out the post below:

Theater audiences gave @CandymanMovie a B tonight. What do you think, will you brave a viewing of this horror movie? pic.twitter.com/30nIiIWJnb

Candyman‘s B score isn’t the only recent horror movie to do well on CinemaScore. Don’t Breathe 2 also earned a B and The Forever Purge scored a B-. However, no 2021 horror has yet to top A Quiet Place Part II‘s A-. The new Candyman did manage to beat the original 1992 Candyman‘s C+. The new version, which was produced by Jordan Peele, also earned the same score as the last film he directed, Us. However, Peele’s Get Out still reigns supreme with an A-.

You can check out the official description for Candyman below:

“For as long as residents can remember, the housing projects of Chicago’s Cabrini Green neighborhood were terrorized by a word-of-mouth ghost story about a supernatural killer with a hook for a hand, easily summoned by those daring to repeat his name five times into a mirror. In the present day, a decade after the last of the Cabrini towers were torn down, visual artist Anthony McCoy (Yahya Abdul-Mateen II; HBO’s Watchmen, Aquaman) and his girlfriend, gallery director Brianna Cartwright (Teyonah Parris; If Beale Street Could Talk, WandaVision), move into a luxury loft condo in Cabrini, now gentrified beyond recognition and inhabited by upwardly mobile millennials. With Anthony’s painting career on the brink of stalling, a chance encounter with a Cabrini Green old-timer (Colman Domingo; HBO’s Euphoria, Assassination Nation) exposes Anthony to the tragically horrific nature of the true story behind Candyman. Anxious to maintain his status in the Chicago art world, Anthony begins to explore these macabre details in his studio as fresh grist for paintings, unknowingly opening a door to a complex past that unravels his own sanity and unleashes a terrifying wave of violence that puts him on a collision course with destiny.”

Candyman is now playing in theatres.