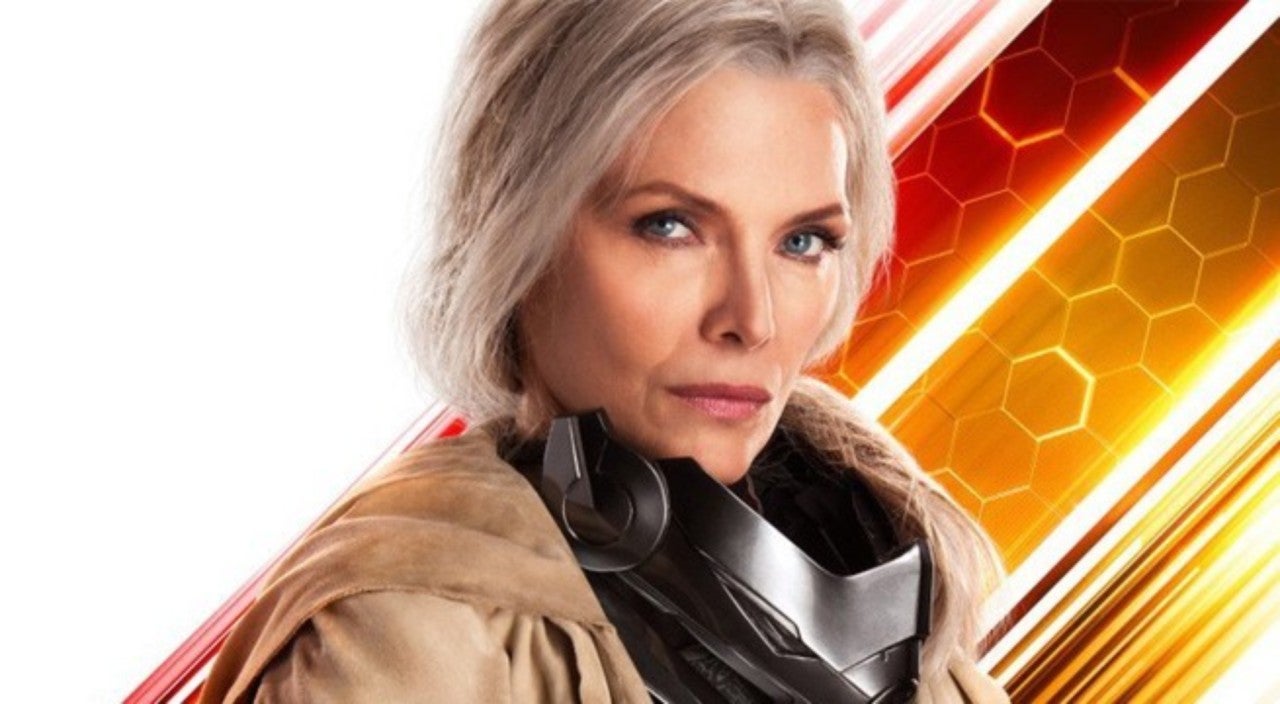 Phase 4 of the Marvel Cinematic Universe is in full swing, with a number of movies and Disney+ TV shows in the pipeline. Among them is Ant-Man and the Wasp: Quantumania, the third film in the franchise’s Ant-Man series. Quantumania is expected to feature a number of new and returning cast members, including Michelle Pfeiffer, who will be reprising her role as Janet Van Dyne in the film. With production on the project expected to begin soon, Pfeiffer recently took to Instagram to share a pretty intense video of her training on a treadmill. In the caption, Pfeiffer decreed that “Janet Van Dyne will be ready.”

Pfeiffer’s Janet is definitely at the center of a lot of remaining plot threads from 2018’s Ant-Man and the Wasp, as her decades worth of journey in the Quantum Realm still needs to be explored.

“There’s definitely a lot to discover about Janet van Dyne, and when we talk about the fact that she’s evolved as a result of being in the Quantum Realm for 30 years, we’ve seen a little demonstration of that, but we really have yet to learn kind of how she’s evolved and what she’s like as a person,” director Peyton Reed told ComicBook.com in 2019. “That’s something that we just scratched the surface of in this movie, so I definitely would be excited to further that story.”

Ant-Man and the Wasp: Quantumania will also see the return of Paul Rudd’s Scott Lang/Ant-Man, Evangeline Lilly’s Hope Van Dyne/The Wasp, and Michael Douglas’ Hank Pym. Jonathan Majors has also been cast as Kang the Conqueror, and Kathryn Newton has been cast as an older version of Cassie Lang.

“I find myself pushing against this tough badass chick thing,” Lilly explained in an interview with Beyond the Mouse earlier this year. “Which is really interesting because at the beginning of my career I was pushing that so hard. I was like Kate [from LOST] is going to be badass. She’s going to keep up with all the guys. She is going to be capable and strong. And then this whole massive shift in the industry happened. Suddenly these characters were everywhere. I guess I must be a contrarian by nature. Because I find myself going ‘well hang on a minute.’ We’re all so fragile and vulnerable and small and soft. And I find myself going ‘Woah, we aren’t supposed to just be men with boobs’. Like what does it mean to be a woman? That question of what does it mean to be a woman is extremely important right now. What I think is crucial is that we’re exploring that right now through our stories… I’m really excited. I can’t give anything away but I think, my hunch is, I may have manifested something in that space in the Marvel world with Hope van Dyne. Because I think the direction we’re going with her might be very satisfying for me in that way.”

Ant-Man and the Wasp: Quantumania is currently scheduled to be released on February 17, 2023.