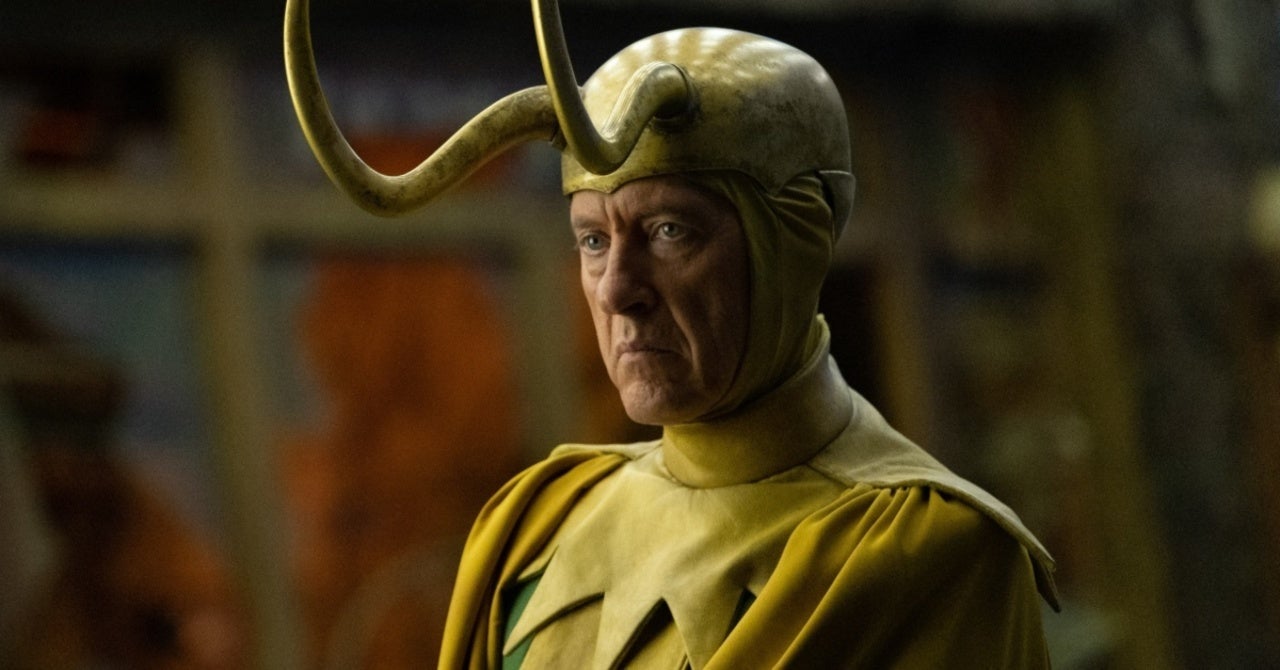 Loki’s Richard E. Grant got a bit of constructive praise from Owen Wilson on the set of the Disney+ series. The Internet couldn’t get enough of Classic Loki during the show and Mobius is a clear favorite as well. Grant’s video showed Wilson saying his acting was “fine work” and then clarifying that maybe it could have been improved. Laughter all around from the people in the immediate area. It’s a shame viewers didn’t get to see more of Classic Loki and the Loki brigade in this series. But, maybe a second season could provide some hijinks… For now, people will have to wait for next week to see if Loki’s finale measures up to the ride so far. Mobius, the TVA’s true conspirator, Renslayer’s part in all of this, and the future of Sylvie and Loki all hang in the balance as we inch towards the final act. Check out the video below:

When it came to dealing with so many dueling Loki variants, Tom Hiddleston managed the task. He talked to Marvel.com about the sheer number of characters bearing his name on-screen this week. Even for an actor as seasoned as he is, it can be a delight to see a premise stretched to its absolute breaking point.

“It was completely surreal and an absolute delight,” Tom Hiddleston said. “I’ve been living with playing Loki for a long time and have become used to all his different characteristics. To suddenly be surrounded by incarnations and embodiments of those characteristics… those moments with Richard, DeObia, and Jack all together was so much fun. They’re all brilliant.”

“In that moment, the character who looks least like Loki is me,” he continued. “It was like being at some sort of surrealist party. It was brilliant. I just enjoyed it so much. And my character, Loki, is completely out of his depth and a fish out of water. And it was such an enjoyable thing to play.”

Do you think we’ve seen the last of Classic Loki? Let us know down in the comments!