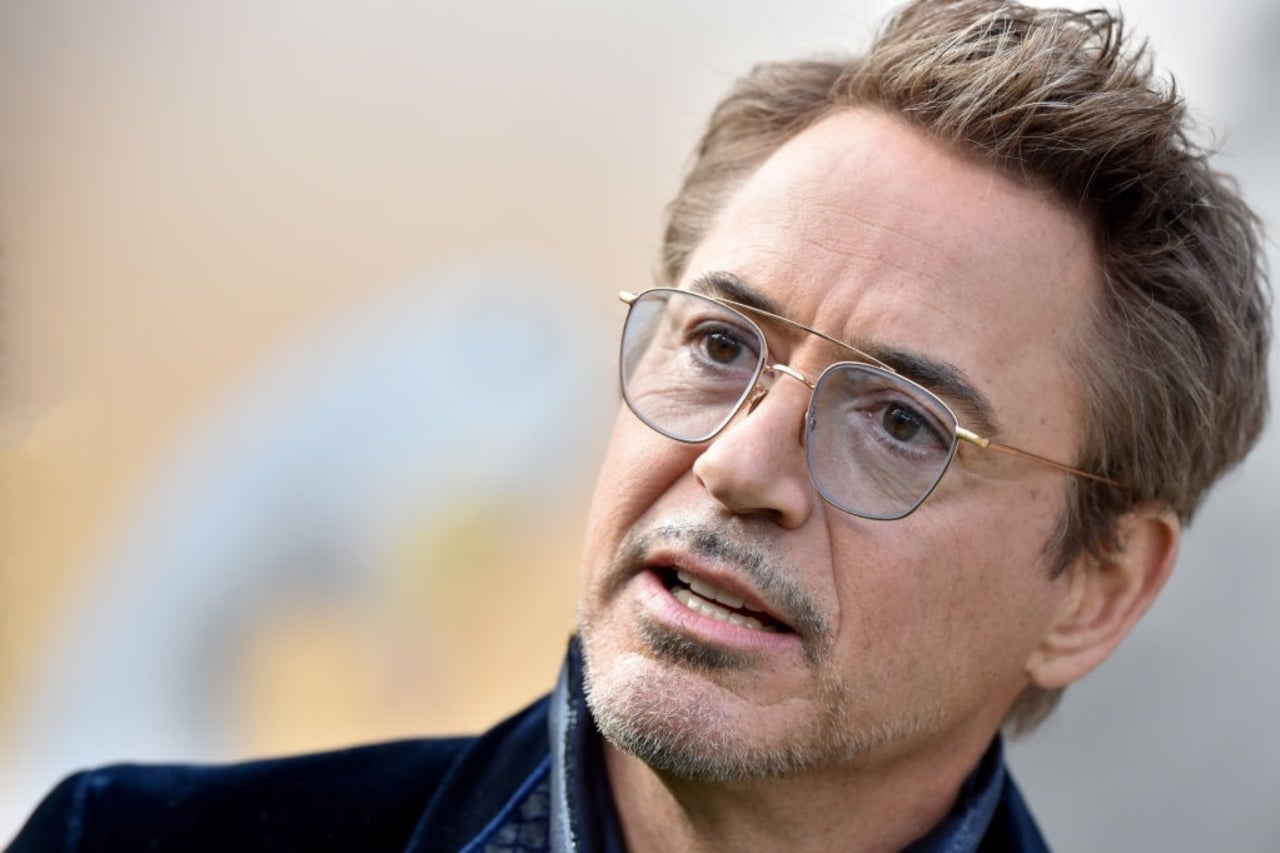 Marvel Cinematic Universe alum Robert Downey Jr. has officially found his next project. On Thursday, it was announced (via Variety) that Downey will be co-starring in and producing The Sympathizer, an upcoming television adaptation of the Pulitzer Prize-winning Viet Thanh Nguyen novel of the same name. Park Chan-wook (Oldboy, The Handmaiden) and Don McKellar (Exotica, Last Night) will serve as co-showrunners on the series, which is being made by A24 for HBO. Production on the series is expected to take place in Los Angeles and Vietnam. A worldwide search is reportedly underway to cast a predominantly Vietnamese ensemble for the series, including in the lead role.

The Sympathizer is described as a cross-culture satire about the struggles of a half-French, half-Vietnamese communist spy during the final days of the Vietnam War and his resulting exile in the United States. Downey is expected to play multiple roles in the series, each of whom will represent a different arm of the American establishment. These main antagonists will reportedly include an up-and-coming Orange County Congressman, a CIA operative, and a Hollywood film director.

The television adaptation of The Sympathizer is a co-production between HBO, A24 and Rhombus Media in association with Cinetic Media and Moho Film. Chan-wook will direct “The Sympathizer” adaptation and executive produce alongside Downey, McKellar, Kim Ly, Rhombus Media’s Niv Fichman and Team Downey’s Amanda Burrell and Susan Downey.

“Adapting Mr. Nguyen’s important and masterful work requires a visionary team. With Director Park at the helm, I expect this to be a creative producing adventure for Susan, me and Team Downey, and a stimulating process for myself in playing these complex supporting roles,” Downey said in a statement. “A24 and HBO are the perfect combination of partners and co-parents… It’s exactly the type of challenge I’ve been craving, and I believe we will deliver an exceptional viewing experience to our audience.”

This will be Team Downey’s latest foray into television, after recently bringing the critically-acclaimed adaptation of Sweet Tooth to Netflix. The series will also be Downey’s latest acting credit after Dolittle, and of course after his emotional finale in the MCU in Avengers: Endgame.

“I had an incredible 10-year run with Marvel which pushed me creatively. I now have tons more ambition to do things I haven’t done before. Evolving is key — the worst thing you can do is get in your own way,” Downey said in a 2020 interview. “Just in the matter of me wanting to be a fit father, husband, and citizen, it’d be irresponsible of me to not keep my eye ahead so I can prepare my mind for what’s to come and the transition.”

What do you think of Downey signing on to The Sympathizer? Share your thoughts with us in the comments below!