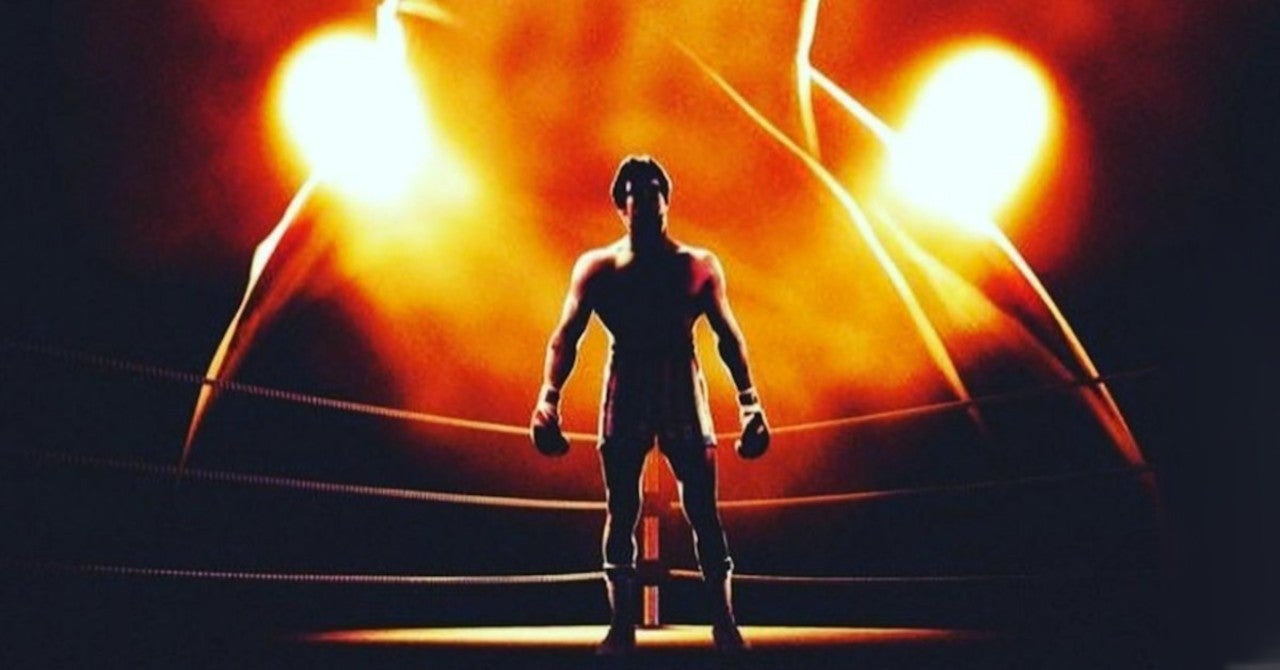 Sylvester Stallone has revealed a poster for the Rocky IV Director’s Cut, which you can check out below. Better late than never, right? In his Instagram post revealing the poster, Sly says “ROCKY VS DRAGO !!!! Coming pretty soon. It will Premier in Philly which is going to be fantastic!” Included with the Rocky IV Director’s Cut post is a shot of Stallone and actor Dolph Lundgren in their famous bout as Rocky Balboa and Ivan Drago, which became one of America’s favorite and most enduring symbols of the late Cold War era.

Sylvester Stallone announced last August that the Rocky IV Director’s Cut was coming in celebration of the film’s 35th anniversary (it was originally released on November 27, 1985). Unfortunately, the COVID-19 pandemic knocked that timetable off, but it looks like it will be here “pretty soon” as Sly promises.

Rock IV’s Director’s Cut is said to have several big changes to the theatrical version: there’s reportedly more to the storyline of Carl Weathers’ Apollo Creed and his subsequent death fighting Drago; more to Drago’s character, and most notably the total omission of the infamous subplot where Rocky buys a robot for his brother-in-law Paulie (Burt Young) as a companion – which he eventually turns into a faux girlfriend. Rumors about royalty disputes with the robot’s designer have swirled for some time. With Rocky IV holding the kind of iconic status that it still does, there are going to be a lot of fans who probably will check out this new version. Director’s Cuts are definitely en vogue again, after the release of Zack Snyder’s Justice League.

In case you’ve never seen it, here’s the synopsis for Rocky IV:

Heavyweight boxing champion Rocky Balboa accompanies his friend Apollo Creed, who will be in a match against Ivan Drago, a Russian boxer who has been scientifically trained, using high tech equipment. When Drago kills Apollo in the match, Rocky blames himself for Apollo’s death, and promises to get revenge on Drago in the ring, in the name of Apollo and the United States. Against the wishes of his wife Adrian, Rocky is off to the USSR to take on Drago, and hires Apollo’s former manager Duke to help him prepare for the fight. While Drago enhances his amazing punching power using high-tech equipment, Rocky toughens up under the guidance of Duke in a compound in the frozen Soviet countryside, with his mindset on destroying Drago.

Now that Stallone is advertising its release, we expect that Rocky IV Director’s Cut will drop soon enough.