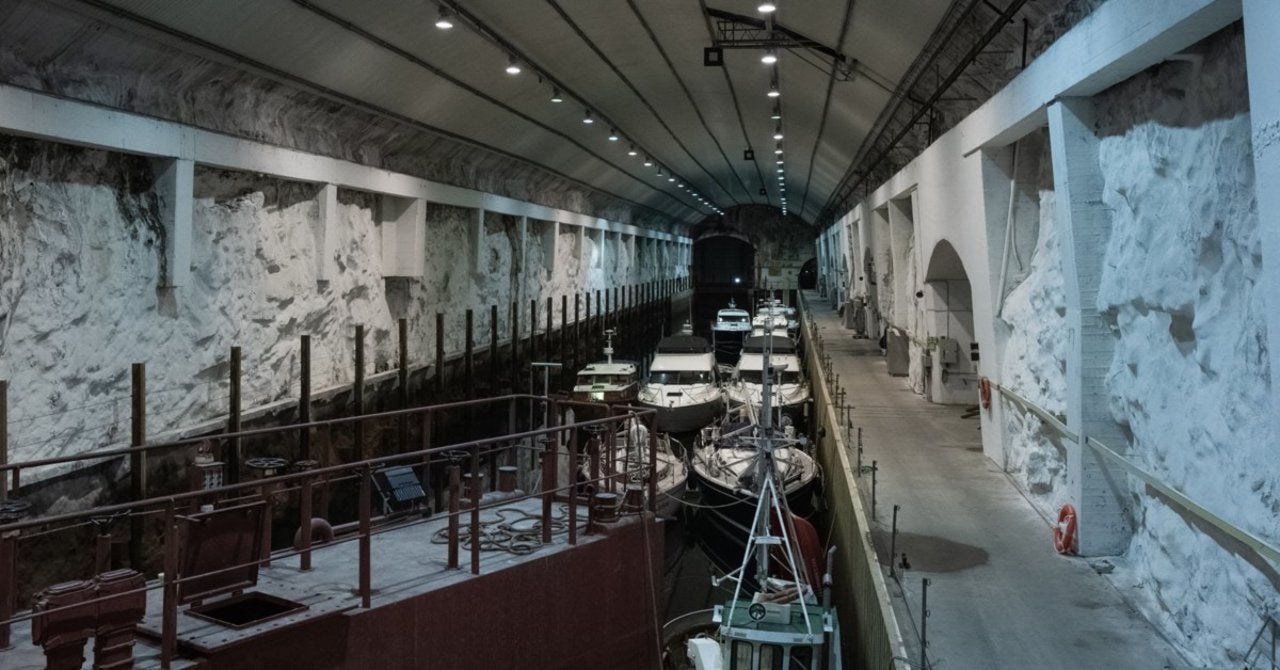 The Science Channel is a go-to destination for audiences who want to learn more about uncharted territory, with their new series Abandoned: Expedition Shipwreck aiming to fully deliver on that front. With water covering 70% of the planet, there are plenty of mysteries in the deepest and darkest corners of the ocean, allowing the new series to head into unexplored territory to uncover the secrets of shipwrecks in exotic locales. The new series will be premiering alongside Season 2 of Underground Marvels, with the night offering investigations both underground and underwater. Season 2 of Underground Marvels and Abandoned: Expedition Shipwreck premiere on the Science Channel on August 5th starting at 9 p.m. ET.

Per press release, “Hidden below the Earth’s surface are some of the most innovative, ground-breaking creations known to man that seem to defy the impossible. Hidden below the ocean’s surface lie a plethora of shipwrecks full of rich history, secrets, and stories from our past. In two new Science Channel premieres, Underground Marvels and Abandoned: Expedition Shipwreck, Science Channel goes underwater and underground exploring the greatest mysteries and marvels on Earth to reveal forgotten history and offering a glimpse into our future.”

“Throughout this season of Underground Marvels, historians, engineers, and experts reveal underground structures that seem to defy human imagination, from Southwest England to Moldova and beyond. In South Dakota, a decommissioned military bunker lies abandoned 200-feet below the ground. Now, 50 years later, how has this massive silo been repurposed for a new generation? In Exeter, England, a mysterious underground tunnel system lies hidden below the city. Who built these secret passageways? And how have they evolved over the centuries? Thousands of miles away on historic Route 66 lies the entrance to a network of deep caves, the largest dry caverns in North America. But how much more remains undiscovered? Whether exploring decades-old mines fraught with danger or investigating impossibly complex underground tunnel systems, Underground Marvels leaves no cavern, tunnel, bunker, or mystery unturned.

“In the all-new series, Abandoned: Expedition Shipwreck, experts follow investigations around the world that reveal the most epic, infamous, and notorious shipwrecks from throughout history. From wartime disasters to commercial ship collisions, this series exposes the many volatile risks at sea and how they’ve shaped regulations and technological advancements, and also pieces together disasters from history to reveal what really happened and why. After the sinking of the ocean liner ‘Empress of Ireland,’ known as one of Canada’s worst maritime tragedies, experts look closer at the critical decisions made in the face of danger and how they can make all the difference and potentially save lives. In the wake of WWI, 74 of the most modern and powerful warships of the German High Seas fleet disappeared into the depths near Orkney Islands, Scotland. But why? What led to their demise? Following intel from maritime archaeologists, along with data from sonar mapping and CGI reenactments, Abandoned: Expedition Shipwreck looks to uncover new details about some of the most infamous wrecks from history.”

Season 2 of Underground Marvels and Abandoned: Expedition Shipwreck premiere on the Science Channel on August 5th starting at 9 p.m. ET.

Are you looking forward to the new series? Let us know in the comments below or contact Patrick Cavanaugh directly on Twitter to talk all things Star Wars and horror!

Manchester United’s Forward Options Are A Breath Of Fresh Air