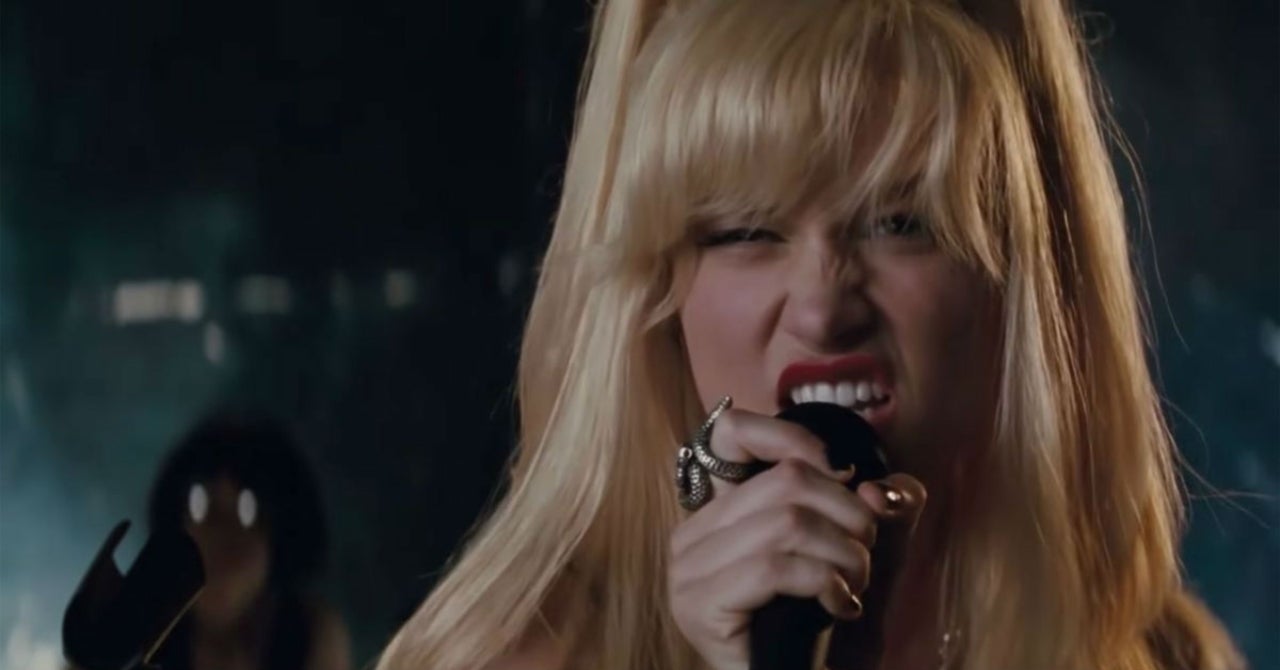 Scott Pilgrim vs. the World is getting an expanded soundtrack release and the release date just got revealed. Edgar Wright dropped the good news on Twitter to a chorus of cheers from the fanbase. Basically, the full thing hits streaming services on July 9th. But, there’s an added bonus as Brie Larson’s Black Sheep is out right now. That’s right, the Captain Marvel actress’s song that most fans of Scott Pilgrim can never shake is out for your viewing pleasure. Envy Adams is one of the most memorable of Scott’s exes. But, Clash at Demonhead is not a real band, so Metric handled the duties for the movie. There’s just a bunch of fervor surrounding Scott Pilgrim in general. A mostly lost video game got a surprise release recently, and the movie has rocketed up the list of cult classics in the time since the pandemic began.

On July 9th, the Scott Pilgrim Original Motion Picture Soundtrack Expanded Edition will be available on all digital music services! It includes demos from Beck & more music from the film including Brie Larson’s performance of “Black Sheep”. Stream it now! https://t.co/IkKbMpr3Bb pic.twitter.com/4DJc0MokB6

Wright wrote, “On July 9th, the Scott Pilgrim Original Motion Picture Soundtrack Expanded Edition will be available on all digital music services! It includes demos from Beck & more music from the film including Brie Larson’s performance of “Black Sheep”. Stream it now! https://ScottPilgrim.lnk.to/digiIF”

When Comicbook.com spoke to Michael Cera about the movie earlier this year, he seemed very happy for the fans.

“For me, that ‘well’ would just mean being around that group again. It was such a great group,” the Scott Pilgrim, told ComicBook.com. “Fortunately, we all do get together and it really was like a great band or something and we all loved being around each other and that happens, obviously, less and less, but when the movie was coming out and even a few years after that, we were all hanging out quite a lot.”

“Bill Pope, who’s the cinematographer, was doing brunches quite regularly with his wife Sharon,” Cera added. “It really felt like an extended family. It’s 10 years later, so obviously life, for everybody, is doing their own thing. I would love, if it meant getting everyone to hang out for a while again, I would love that. Hopefully, this being the 10th anniversary, it will give us some excuse to get together.”

Will you be streaming the soundtrack to Scott Pilgrim? Let us know down in the comments!

Jessica Biel didn’t mean to have ‘a secret Covid baby’

The 5 Biggest Moves On The U.K. Singles Chart

Jessica Biel didn’t mean to have ‘a secret Covid baby’

China, Russia Team Up for a Space Race With the U.S.