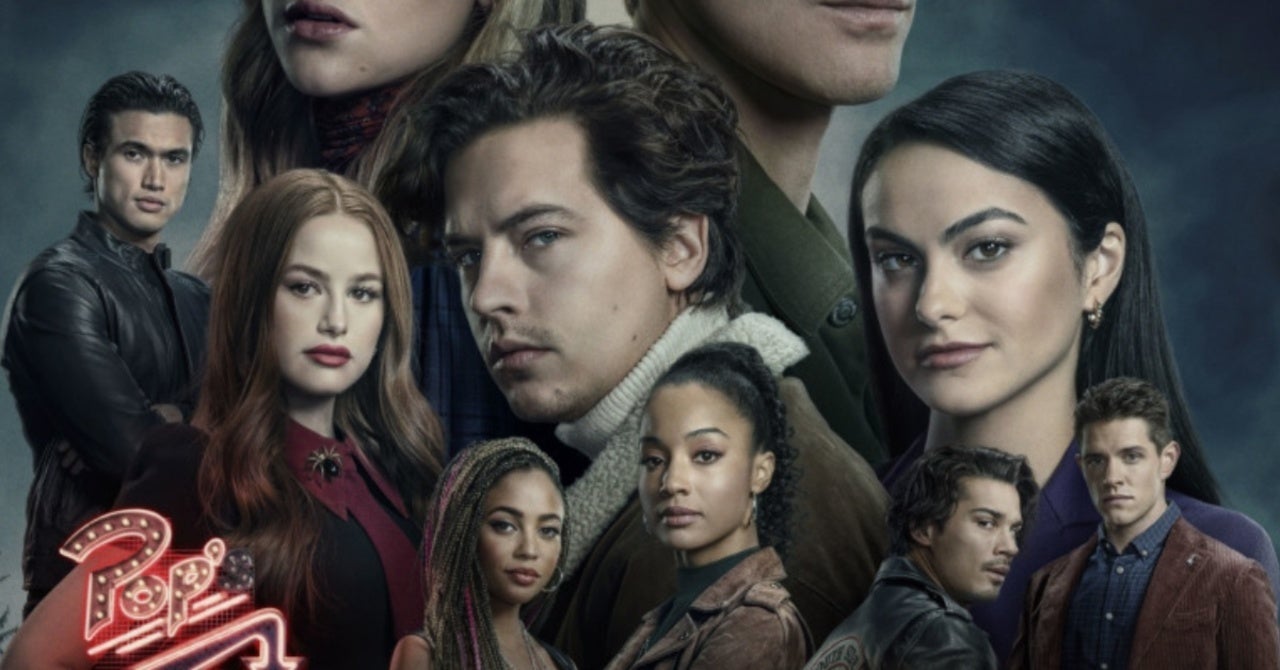 Riverdale has been off of our television screens for several months now, as the hit The CW series took a pre-planned hiatus in the middle of its fifth season. Given how many storylines were left unexplored in Season 5’s most recent installments, fans have definitely been curious to see when and how the season will return — and apparently, it will do so in style. On Wednesday night, The CW released the synopsis for “Chapter Eighty-Seven: Strange Bedfellows.” The synopsis, which you can check out below, teases the aftermath of Hiram Lodge’s epic prison break, Jughead’s apparent alien abduction, and the other wilder storylines of Season 5 thus far.

While Riverdale has definitely unfolded in some unexpected ways this season, that arguably came with the territory of jumping the series forward five years in time — a narrative decision that has paid off in interesting ways.

“On a practical level we really wanted to — I call them still the kids [Laughs] — but for the kids to be playing characters closer to their age,” Riverdale showrunner Roberto Aguirre-Sacasa explained to Entertainment Tonight earlier this year. “And I think one of the hallmarks of Riverdale has been that it isn’t a procedural. Every episode is its own genre and it’s constantly reinventing itself and it felt like if we had stayed in high school, we might run the risk of playing the same beats and the same stories over and over again. So I think the idea was that it would sort of be a creative boost for the writers, a creative boost for the actors, and after four years of very gonzo, intricate, incestuous plotting, it was like, “Oh!” Well, we can just drop everyone into new storylines that feel organic to the characters, but allow us to feel like we can move a little more nimbly. Without the burden of, you know, Bughead dating or the burden of Archie still wrestling with the immediate death of his father. It felt like a way to freshen everything up and I feel like that was the big goal.”

Riverdale will return with new episodes beginning Wednesday, August 11th, on The CW.

The Top 30 Cybersecurity Bugs Include Plenty of Usual Suspects