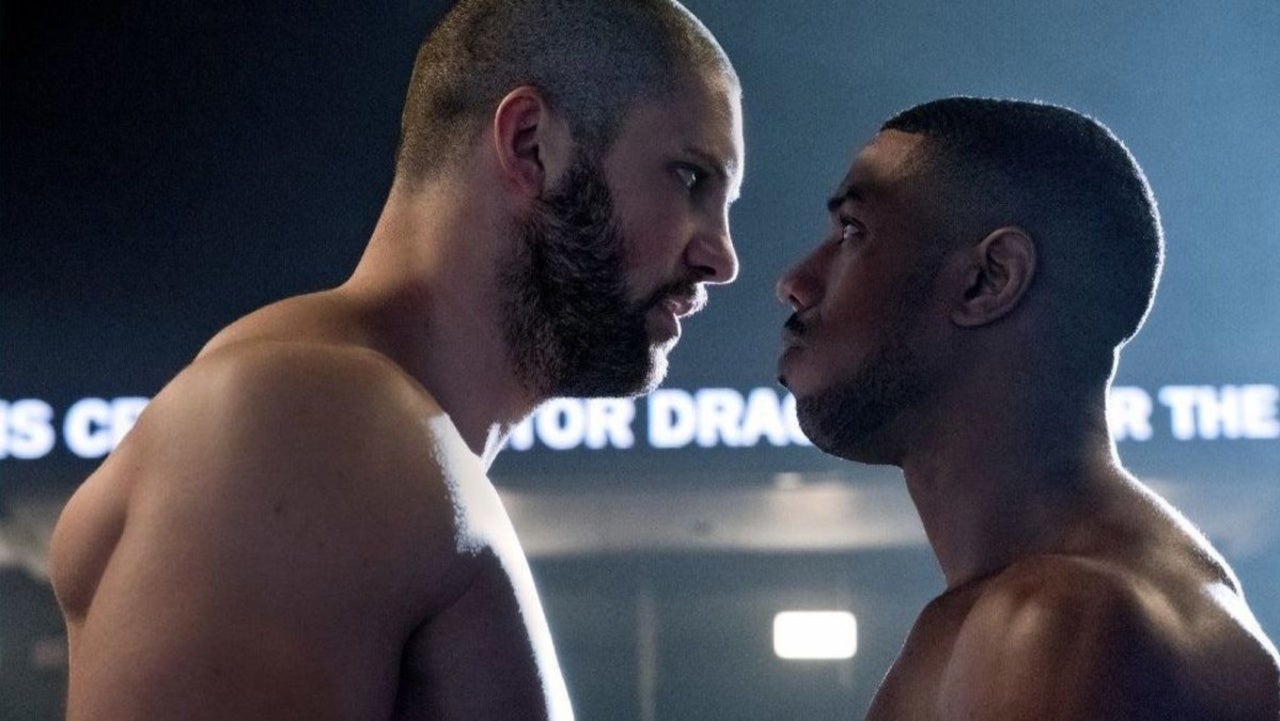 Former heavyweight boxer Florian Munteanu makes his debut in the Marvel Cinematic Universe this weekend, playing the villainous Razor Fist in Shang-Chi and the Legend of the Ten Rings. Joining a franchise as enormous as the MCU can be a daunting task, but Munteanu has a friend and former co-star to help show him the ropes: Black Panther‘s Michael B. Jordan. Munteanu starred opposite Jordan in Creed II, playing the son of Ivan Drago, and the duo formed a solid friendship.

Jordan not only spent some time in the MCU, but he also played the role of a villain, having played Killmonger opposite the late Chadwick Boseman in Black Panther. While speaking to ComicBook.com‘s Brandon Davis ahead of Shang-Chi‘s debut, Munteanu said that Jordan offered him some advice on his new venture.

“Well, obviously we talked about it. He congratulated me once,” Munteanu said. “I think he first knew from [director] Destin [Daniel Cretton]. They also have a good relationship since they did Just Mercy. And then I think he knew even before me that I got the role. He congratulated me, but he never gives me instructions on how to do things. He always tells me the same: ‘Be you and then it will all work out.’ And that’s what I did.”

It’s interesting that Munteanu brings up Shang-Chi‘s director when talking about receiving advice from Jordan, because Cretton also received some words of wisdom from a core piece of the Black Panther creative team. During Shang-Chi‘s press conference, Cretton explained that Black Panther director Ryan Coogler helped prepare him for the jump to a major studio blockbuster.

“But, when it came down to it, I did have a conversation with Ryan Coogler, and I was really… you know, I was scared of stepping into a big studio movie like this, and scared what it might do to me,” he mused. “Will the pressure, will I cave? I had a lot of fears. The thing that Ryan said to me, which really eased my mind, was, ‘The pressure is hard, it’ll be the hardest thing potentially that you have done up until this point, but none of that pressure or none of those complications come from the people that you’re working with or for.”

Are you looking forward to checking out Shang-Chi and the Legend of the Ten Rings in theaters this month? Let us know in the comments!