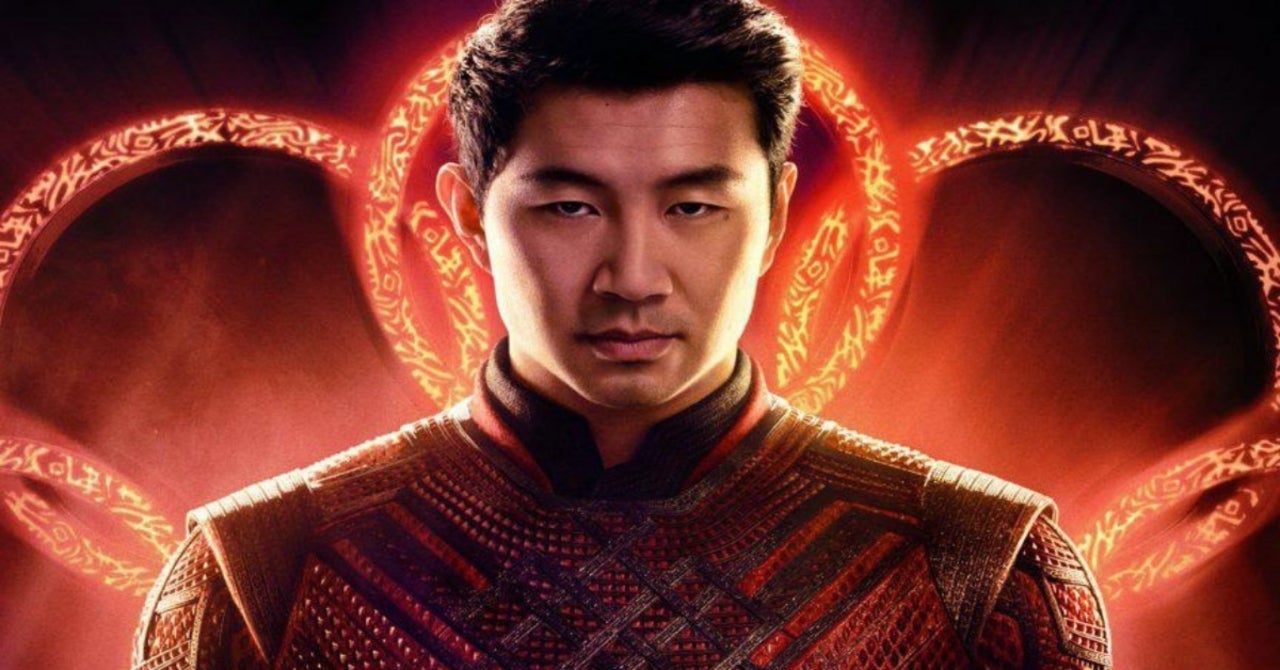 Black Widow was finally released this month after Marvel fans suffered two years without a new movie release. Thankfully, there will be an overload of releases this year with Eternals hitting theatres in November and Spider-Man: No Way Home being released in December. However, before those movies come out, there’s another highly-anticipated movie on the way, and that’s Shang-Chi and the Legend of the Ten Rings. The movie is set to star Simu Liu, who is best known for playing Jung on Kim’s Convenience. Liu has a very fun social media presence, and his latest post shows off just how excited he is for his movie’s release.

“Lol,” Liu captioned a photo that features him in front of a Shang-Chi poster. You can check out the sweet image in the tweet below:

The first trailer for Shang-Chi was finally released in April and it was revealed in May that the movie will have a 45-day exclusive theatrical window upon its release. In addition to Liu, the movie is set to star Tony Leung as Wenwu, Awkwafina as Shang-Chi’s friend Katy, Michelle Yeoh as Jiang Nan, as well as fellow MCU newcomers Fala Chen, Meng’er Zhang, Florian Munteanu, and Ronny Chieng. Recently, it was confirmed the movie will also feature the return of Abomination and Wong. The movie is being directed by Destin Daniel Cretton and produced by Kevin Feige and Jonathan Schwartz, with Louis D’Esposito, Victoria Alonso, and Charles Newirth serving as executive producers. David Callaham & Destin Daniel Cretton & Andrew Lanham wrote the screenplay for the film.

“Shang-Chi is a movie that ended up on a ‘Wouldn’t It Be Great’ list where ‘Wouldn’t it be great if we could do this as a movie,’ probably twenty years ago,” Feige recently told Rotten Tomatoes. “It’s a great story of a young man that realizes his father is essentially one of the world’s greatest supervillains and one of the world’s greatest criminals. How do you process that? And how do you deal with that as a child? How do you evolve beyond that?”

Shang-Chi and the Legend of the Ten Rings is currently scheduled to premiere in theaters on September 3rd. The rest of Marvel’s 2021 line-up includes What If… premiering on Disney+ on August 11th, Eternals in theatres on November 5th, Hawkeye and Ms. Marvel to Disney+ later in the year, and Marvel’s Spider-Man: No Way Home in theatres on December 17th.