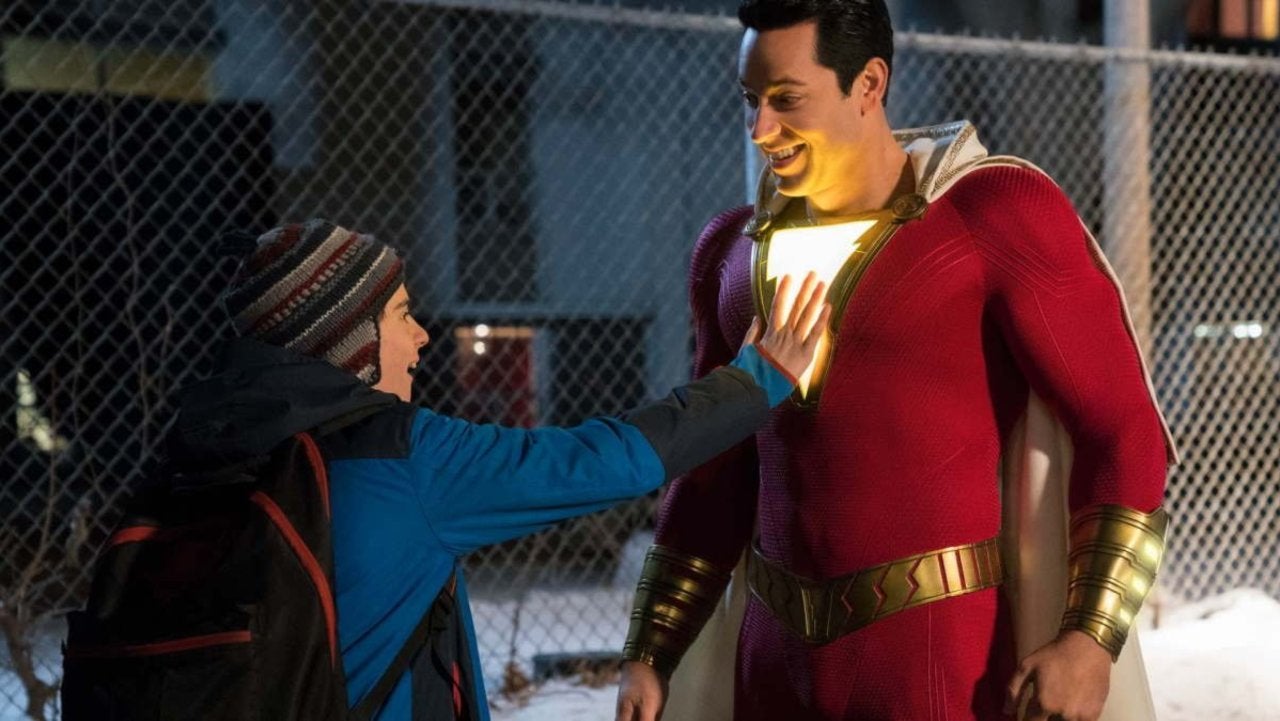 A romantic subplot in Shazam! Fury of the Gods may have leaked out early. In February, West Side Story‘s Rachel Zegler joined the cast of Warner Bros.’s Shazam sequel. While the studio keeps her role under wraps, some have wondered if she could relate to Helen Mirran and Lucy Liu’s characters, Hespera and Kalypso, respectively. The theory was that they would be playing a version of the three fates seen in various mythologies, often represented in popular culture as a trio of sisters of varying ages: the Crone, the Mother, and the Maiden. Now that Shazam! Fury of the Gods is filming, reports are surfacing offering some interesting new context for Zegler’s role, and perhaps reveal a romantic entanglement.

According to a report from Murphy’s Multiverse, Zegler is playing a character named Anne who goes to school with Billy Batson and Freddy Freeman. She takes a particular interest in Freddy and flirts with him. But Anne seems to be more than a teenaged girl. She was also reportedly filming a rooftop scene wearing golden armor, suggesting she has some power.

If Anne is the Maiden, the youngest of the Fates sisters, she could pass for a high school student to achieve some purpose. The report notes that the name “Anne” doesn’t fit well with Hespera and Kalypso. Still, it could be a false nickname meant to help whomever Zegler is playing blend into modern society.

Angel Asher returns to play Billy Batson in Shazam! Fury of the Gods, along with Jack Dylan Grazer as Freddy Freeman. Zachary Levi plays Batson’s superpowered alter ego, Shazam. Levi celebrated the beginning of production on the sequel when cameras started rolling in May.

“Shazam: Fury of the Gods is officially underway!” Levi posted on Instagram. “So grateful to @wbpictures @newlinecinema @dccomics et al for seeing the 16 year old inside me and believing he could be their Big Red Cheese. Actual 16 year old me would be shitting himself if he knew what his future was gonna hold. I legit sit around and just feel overcome with gratitude when I allow myself to look back thru my life and see all the countless blessings. The unearthly and immense amount of protection, provision, and providence God has orchestrated in my life,” Levi wrote.”

What do you think of this rumor? Let us know in the comments. Shazam! Fury of the Gods opens in theaters on June 2, 2023.