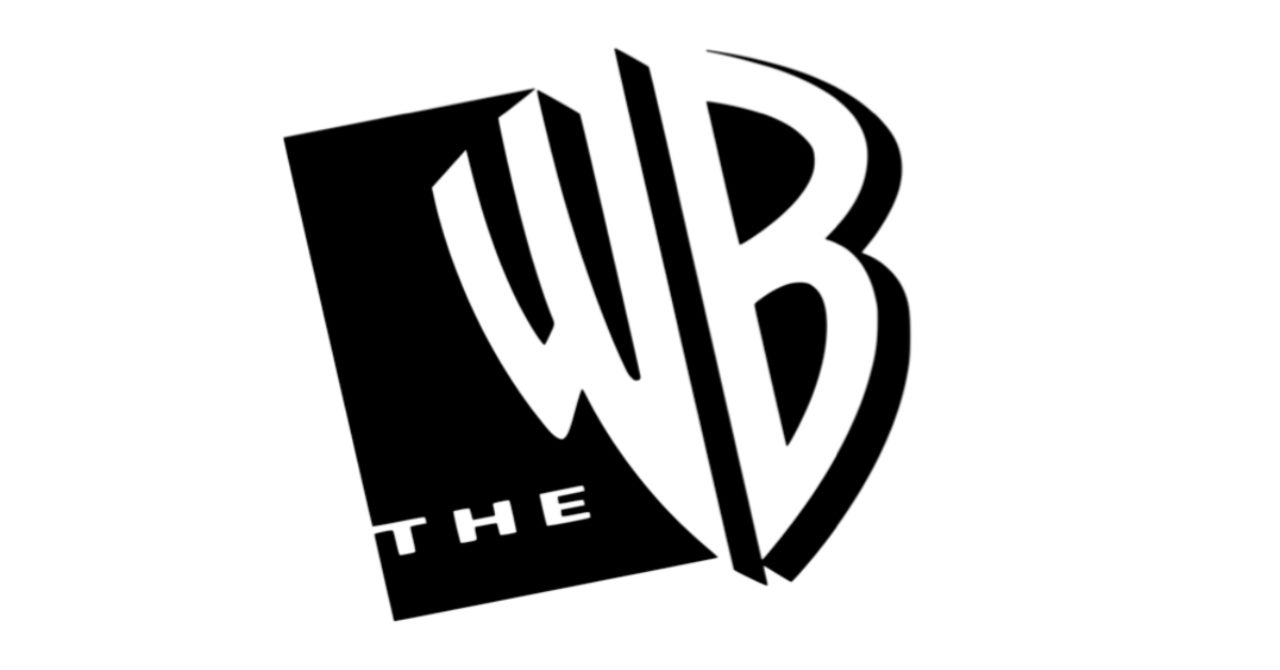 Smart Guy star Tahj Mowry says a reboot of the beloved ’90s sitcom is already in the works, revealing the planned revival puts a “fresh take” on the series that originally aired on The WB. Mowry played T.J. Henderson, the 10-year-old “pugnacious little shorty with a thousand IQ” who is bumped up from the fourth grade to high school, in all 51 episodes of the sitcom that ran for three seasons between 1997 and 1999. More than two decades later, the actor behind the “whiz kid” says work is already underway on the Smart Guy reboot:

“There’s been lots of Zoom meetings and talks about this, so we do have the ball rolling on it. It’s just a matter of time and timing, but we do have the possible home for it,” Mowry told Entertainment Tonight while promoting his new movie Welcome Matt. “We do have a writer, and I feel like I came up with a really fresh take on how we can bring that back with the whole cast and something that is fresh and new. But also something that the diehard fans will still get that nostalgic aspect of it as well.”

“In a perfect world, you will see the whole cast,” Mowry said. “The person that’s been in the most contact with me about it, and me with him, is probably John Marshall Jones, who played my father in the show. And obviously, I was just working with Essence on the new pilot that we’re both in [ABC’s Black Don’t Crack].”

Mowry noted “we’re not at that stage yet where we’re checking everyone’s schedule,” saying the next class for Smart Guy is “still in the pre-phases. So that will come. But if all goes according to plan, everyone will be in it.”

Asked to reveal where the boy genius might be in 2021, Mowry teased, “You will find T.J. just as he was in the original, a fish out of water. He was sort of exploring a new world for himself. You’ll find him in that same situation, but somewhere else. So I’ll just say that.”