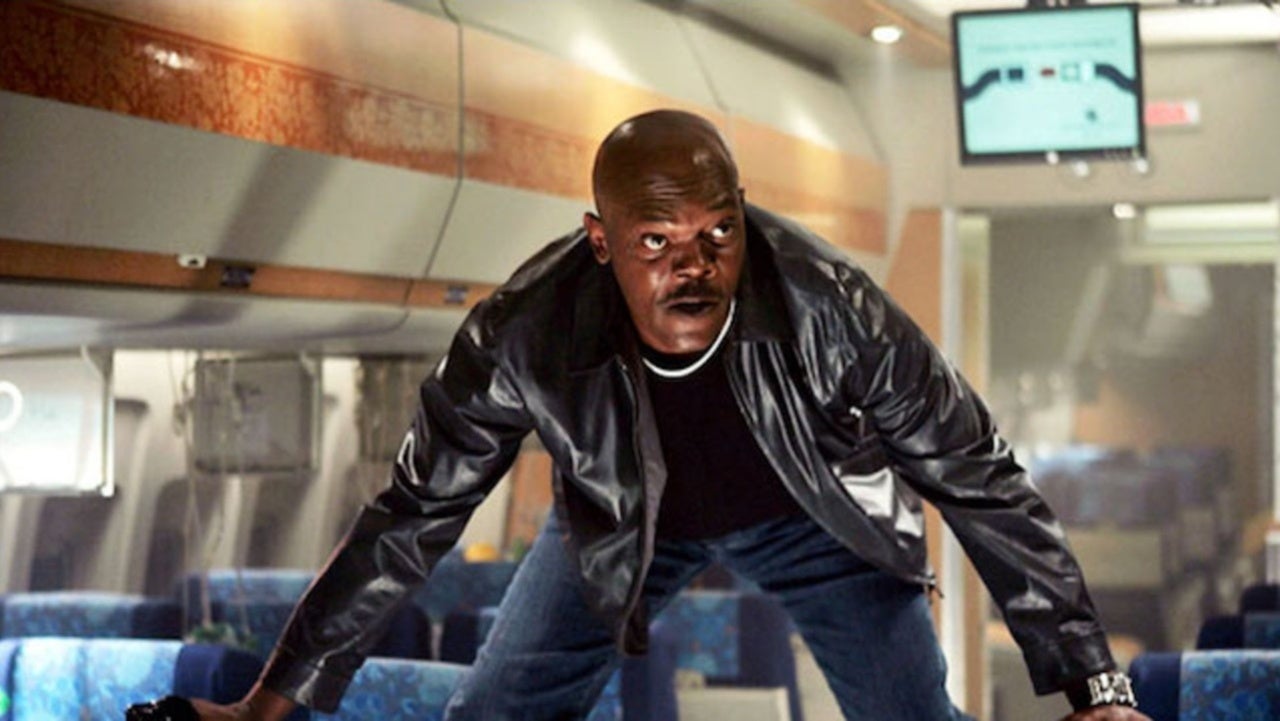 The 2006 aerial-creature feature cult movie Snakes on a Plane has a new streaming home, jumping ship from HBO Max earlier today and flying off to another location. Those interested in seeing the unique brand of silliness that the film has to offer will now have to watch the movie on NBCUniversal’s Peacock for the time being. Since the film is originally a New Line Cinema production though it will only be a matter of time before it slithers back to HBO Max. The good news is Snakes on a Plane is available free with ads to all Peacock users, all you need is an account.

Snakes on a Plane proved that the internet could be both a blessing and a curse in modern film marketing. Ahead of its release the movie was hailed as an instant classic sight unseen by some with the campy nature of its title earning it a lot of good will from online audiences. At a certain point the film was given the much lamer title of “Pacific Air Flight 121,” but was returned back to Snakes on a Plane after online commenters complained. The buzz from the online fervor, that was created simply be a movie titled “Snakes on a Plane” and starring Samuel L. Jackson, lead to the studio adding new scenes into the movie to bump it from a PG-13 to an R rating and give it an even campier tone (plus the addition of Jackson’s infamous line “I have had it with these motherf-cking snakes on this motherf-cking plane!”).

“I did this movie because it was the kind of movie I would have gone to see when I was a kid,” Jackson told CinemaBlend back when the film was released. “The Internet rumor about me taking a job without reading the script is sort of true, but not in the way they say it. I read in the trades that Ronny Yu was doing a movie called Snakes on a Plane so I e-mailed him to see what it was. Well, it’s a horror movie about poisonous snakes on a plane. Oh wow, can I be in it? For real? Yeah, for real. That was the beginning of it all. New Line didn’t believe it. They called my agent. Agent said, I don’t know. My manager said, ‘Yeah, he probably said yes.’”

The curse of Snakes on a Plane‘s online infamy came upon its release when it nabbed just a 69% rating on Rotten Tomatoes and grossed only $34 million at the domestic box office, barely exceeding its production budget.