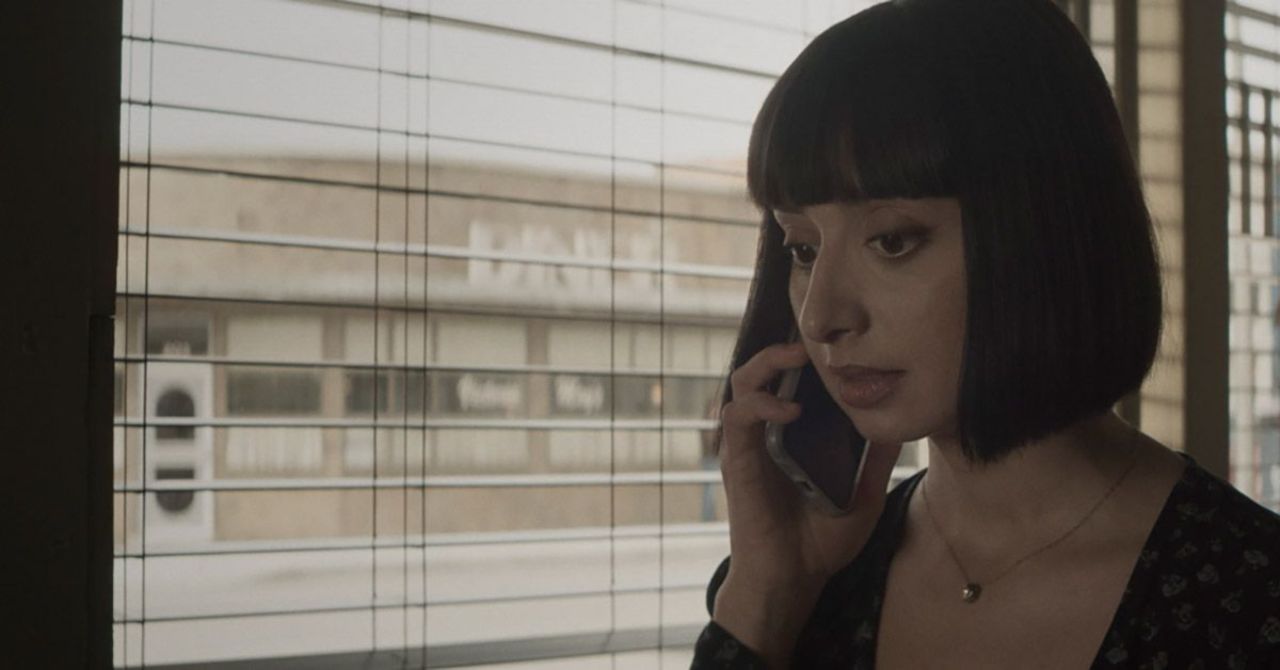 With just a few episodes remaining, the first season of Superman & Lois is winding down, but when the series returns for its second season on The CW in the 2021-2022 television season, it looks like another intrepid reporter will have a bit larger of a role. Sofia Hasmik, who plays Smallville Gazette staffer Chrissy Beppo, has been promoted to series regular for Superman & Lois Season 2 (via Deadline). Hasmik has been recurring throughout Season 1.

In Season 1, viewers first properly meet Chrissy in “Heritage”, the second episode of the series. As she grows more and suspicious of Morgan Edge (Adam Rayner), Lois (Elizabeth Tulloch) ends up writing an expose for The Daily Planet. However, Edge interferes and what gets published is a re-written, pro-Edge fluff piece. It pushes Lois to her limit and she subsequently quits The Daily Planet and goes to the Smallville Gazette where Chrissy is editor, reporter, janitor, everything. The two reporters quickly become an investigative force.

Superman & Lois has been on a brief hiatus and will return on Tuesday, July 13 with the episode “Through the Valley of Death.” You can check out the synopsis for that episode below.

Superman & Lois airs Tuesdays at 9/8c on The CW.