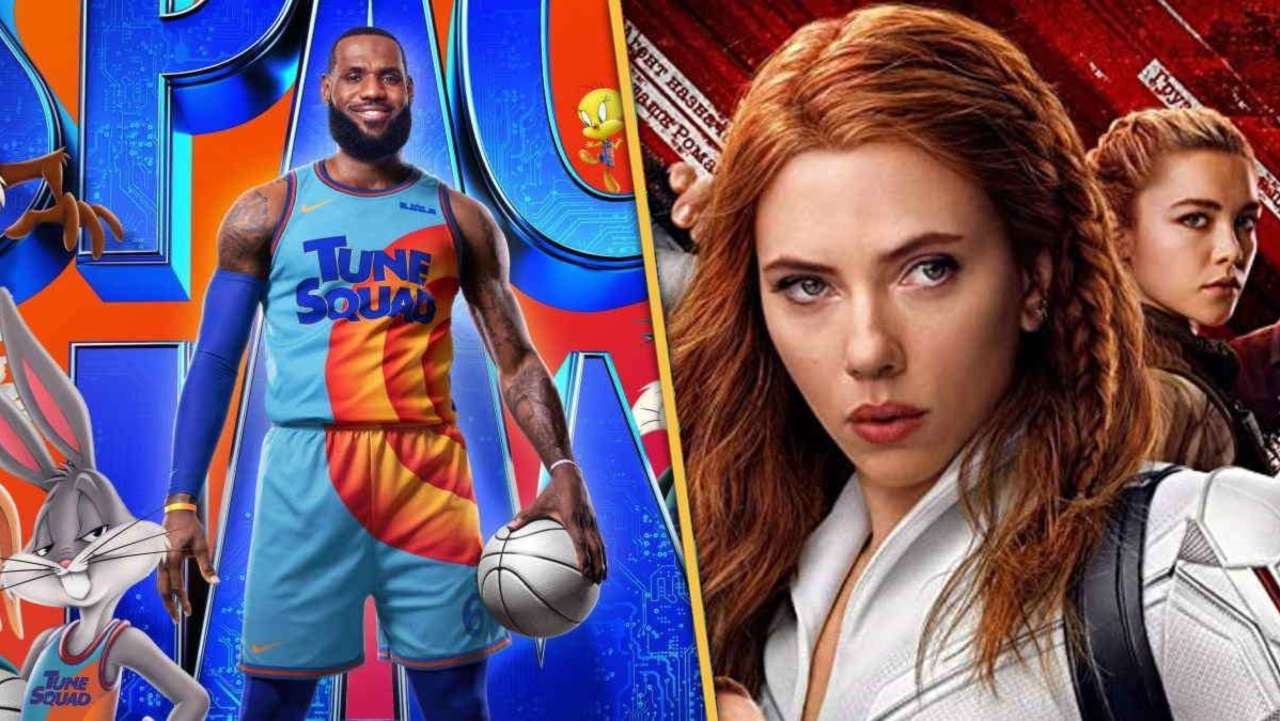 Space Jam: A New Legacy is topping the box office in its opening weekend, stealing the number-one spot on the charts from Marvel Studios’ Black Widow. Space Jam: A New Legacy earned $13.1 million in its opening weekend on its way to what looks like a $32 million opening weekend. Black Widow, by comparison, earned $8 million on its second Friday in theaters and will likely earn $25.6 in its second weekend at the domestic box office. That’s a 68% drop from its pandemic record-setting opening last weekend, likely due to the film being available to stream on Disney+. Its total will climb to $131.3 million at the domestic box office.

Space Jam: A New Legacy has been widely panned by critics. However, ComicBook.com‘s Aaron Perine had a good time with the movie.

“A lot of people wondered why this movie was necessary,” Perine writes in his review. “The original Space Jam is viewed as a classic for a lot of older fans, but it’s important to remember that the same sort of critiques were leveled at Michael Jordan’s entry when it premiered in the mid-’90s. Younger viewers are going to have a blast seeing some of their favorite cartoons on-screen while older members of the audience might find themselves drifting back toward their own youths, back when an airbrushed Taz shirt was the height of cool. When I walked out of my screening, a seven-year-old turned to his father and firmly said, ‘That was a good movie!’ And, honestly, that might be the best recommendation you can give a family film like this.”

“Black Widow will be available to buy on Disney+ Premier Access, but if you have the chance to see it on the big screen, you should absolutely take it,” she writes. “The film will be the ideal return to the theater for any moviegoer, even those who are just casual fans of the MCU. While it’s hard not to dwell on the fact that Black Widow should have been made a decade ago, the new movie still manages to be a well-placed addition to the franchise and the perfect send-off for Scarlett Johansson and Natasha Romanoff.”