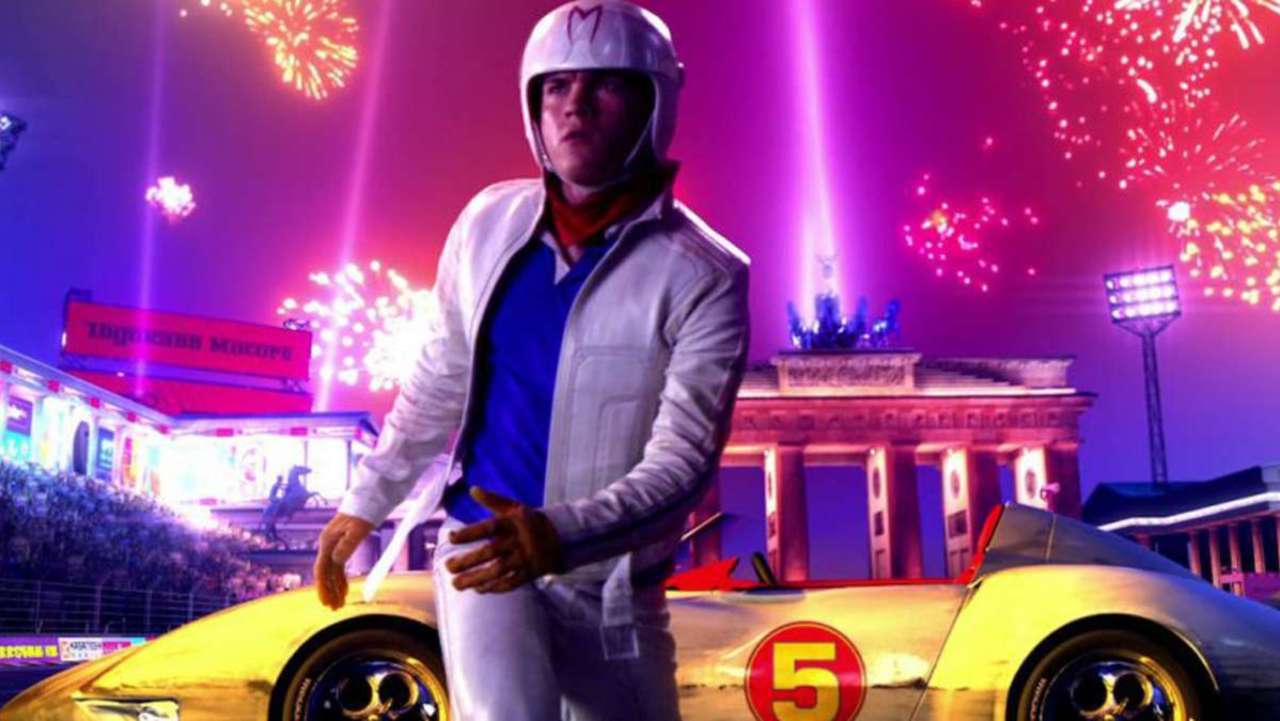 Speed Racer is trending again and fans are showing this movie all the love. Last year, the film came up on Twitter too, and the outpouring was similar. Back then, it was for the anime that inspired the Wachowskis’ work. But this time, the 2008 movie gets the spotlight all to itself. Lilly Wachowski has been very thankful to all the fans out there who still remember and cherish Speed Racer. She’s been on the record as saying that it was a huge developmental moment for her. Some of the reactions to the duo’s later work led her to seek some time for herself, ”I got in when film was at its peak, before boards and marketers found a way to wrangle movies…Eventually, all those people and institutions ended up in the room with you and specifically behind the typewriter and behind the lens and behind the Avid. It created a bit of tension for me personally. I got to this breaking point and I had to walk away.”

Go watch Speed Racer (2008) it is easily one of the most creative and beautiful films I have ever seen! Absolutely a blast! Perfectly captures the original anime. #speedracer pic.twitter.com/7MpI0jsJY6

Emile Hirsch tweeted about the film a few years ago and mentioned the possibility of a sequel.

“Watching my 4 and a half-year-old son hysterically laugh and filled with wonder and delight as we watched Speed Racer for the 10 year anniversary last night was an all-time meta moment for me,” the star typed. “Speed Racer 2, don’t think we’re just playin.’”

Later Hirsch continued, “The Wachowskis said long ago that the sequel to SPEED RACER would be mind-blowing,” Hirsch wrote. “And the script is written. Waiting. RETWEET this to show them just how many people love the movie and want to see the next one.”

Have you watched Speed Racer this year yet? Let us know down in the comments! Check out some fun responses below:

Speed Racer is trending, so I’d just like to say that I hope the 2008 movie gets a 4k HDR release because this film’s colorful visuals were eye candy pic.twitter.com/91DIgnfd8I

While Speed Racer wasn’t the best of movies it certainly was one of the most visually appealing especially for 8 year old me. I still watch it from time to time. I remember being madly addicted to the nickelodeon show as well. Wish I got that sequel man. pic.twitter.com/yS1qLw40Ey

Speed Racer (2008) is still a great movie, and needs a 4K HDR release please. Just watched it again after many years and it’s just such a fun movie. pic.twitter.com/NQbJqmx4wK

Westminster Dog Show: Behind the scenes

What’s Next For ESG—And How To Prepare