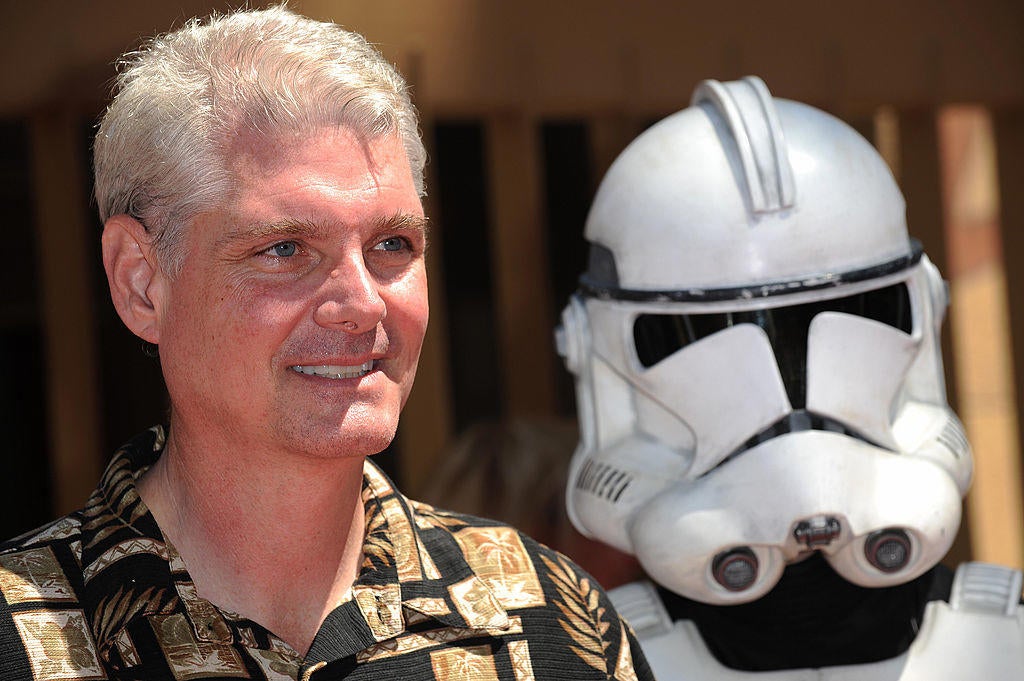 Long-time voice actor Tom Kane has been forced to enter early retirement, a new statement from his family reads. Kane, known for his work on various Star Wars and Marvel franchises, suffered a stroke at the end of last year and the statement says that’s the reason why Kane is no longer able to pursue voice work.

“Because of this stroke my dad has been forced into early retirement,” Kane’s daughter Sam shared on his Facebook page on Friday. “The damage to his speech center is just too severe. He cannot read well nor get out the words he wants, which is sort of required for voice acting. He has what’s called Apraxia which means he has difficulty moving smoothly from one sound, syllable or word to another. Groping movements like with his jaw, lips or tongue to make the correct movement for speech sounds are impaired. Essentially he knows exactly what he wants to say, he knows exactly what’s going on, but the words are trapped in his head, and when they do come out, it’s usually too slurred to understand.”

The statement then points out that Kane is able to communicate with loved ones using non-verbal communication, with Sam joking, “Thank God he’s an actor and great at charades.”

Throughout his career, Kane appeared in most animated shows one can think of. He was a mainstay in the worlds created by Lucasfilm, with jobs as recent as voicing the narrator on Star Wars: The Bad Batch. He was also one of the primary voice actors for Yoda throughout Lucasfilm’s video game offerings.

On the big screen, he voiced Admiral Ackbar in The Last Jedi.

“I have SO much more to say about this like how many people miss having conversations with him, especially his children and wife. How f–ked up it is that in a split second one of the most talented voice actors ever lost his voice and career,” the family statement added. “I’ll stop here or else I’ll cry and I’ve already done that like a thousand times this year!! Please feel free to send him letters! I’ll be managing this PO Box, please add your email or Instagram handle so I can send pictures to you of my dad receiving your mail! He has also been practicing his signature and would love to start autographing from home!!”

You can read the full statement here.