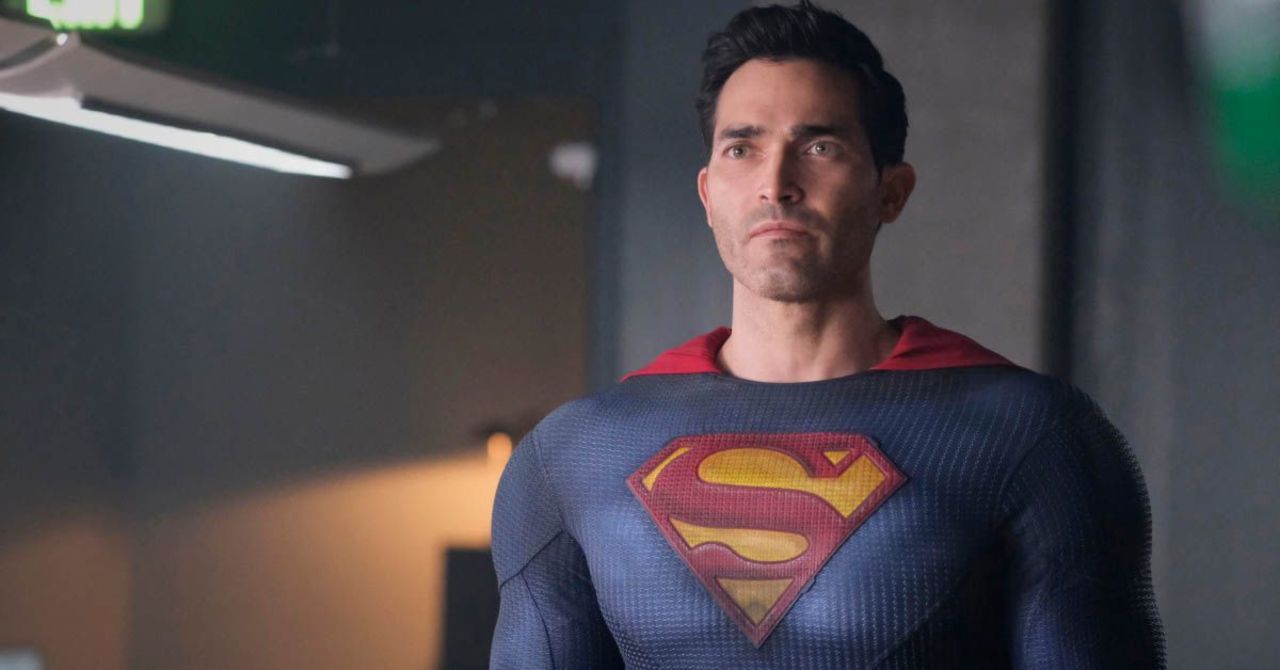 The CW has released a preview for “Loyal Subjekts”, the June 8th episode of Superman & Lois. This week’s episode saw Superman (Tyler Hoechlin) and Lois (Elizabeth Tulloch) find out even more about John Henry Irons (Wole Parks) as well as the revelation that General Lane (Dylan Walsh) and the government have been developing weapons that could be used against Superman if he were to ever turn. The episode also saw Superman realize that John Henry’s warning about Morgan Edge starting to come to fruition and from the looks of things in the preview, next week will see that go to a whole new level.

The episode will also see continued challenges for Jonathan Kent (Jordan Elsass), who was not only rattled by the revelations about John Henry Irons’ life on another Earth but was nearly killed while investigating, something that sent Lois over the edge. While things were back to a status quo by the end of this week’s “Holding the Wrench”, it looks like there may still be challenges between mother and son next week as well.

You can check out the preview for the episode in the video above. You can also read on for the official synopsis for “Loyal Subjekts” below.

DETAILS – Lois (Elizabeth Tulloch), Chrissy (guest star Sofia Hasmik), and Clark (Tyler Hoechlin) team up to piece together the significance of Smallville to Morgan Edge (Adam Rayner). Alex Garfin, Jordan Elsass, Emmanuelle Chriqui, Dylan Walsh and Wole Parks also star. The episode was directed by Eric Dean Seaton and written by Andrew N. Wong. You can see an extended “producer’s cut” of the episode for free the next day on The CW’s website and app.

Kelly May Be Stepping Aside After Leading Southwest To Dominance, But He’ll Still Shape One More Big Decision

Why The Fed Must Stop Manipulating Interest Rates