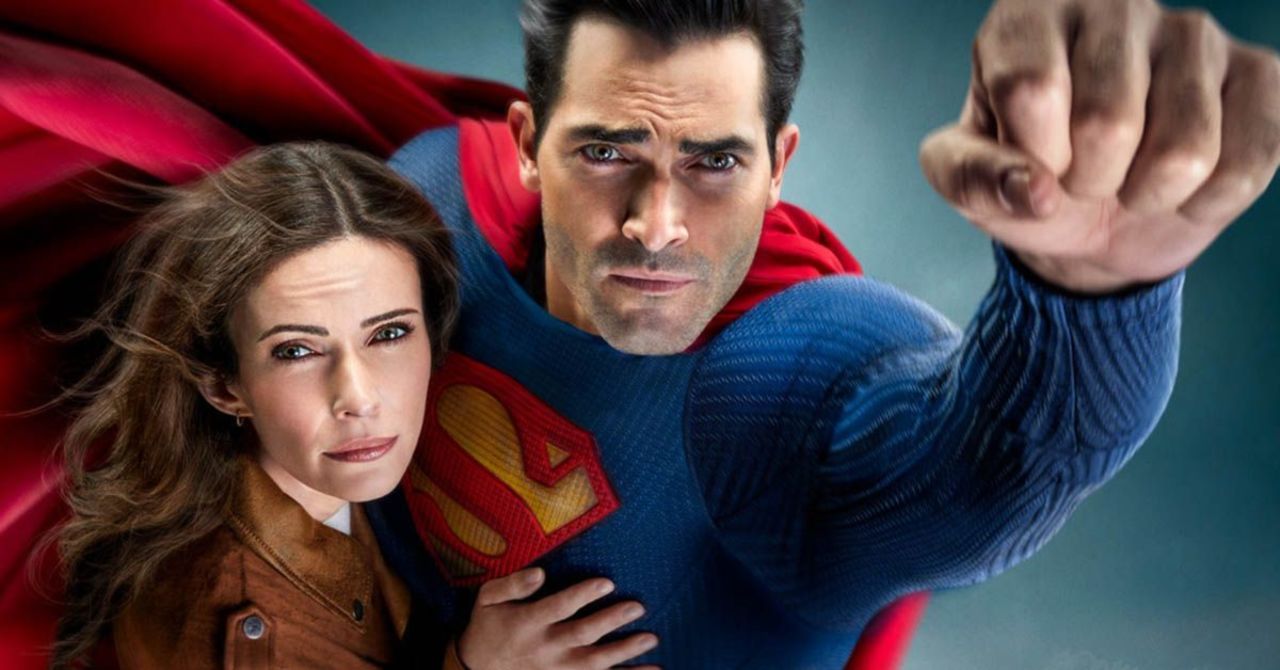 The CW has released the synopsis for “Through the Valley of Death”, the twelfth episode of Superman & Lois‘ first season. The episode, which will air on Tuesday, July 11, will see Arrow‘s David Ramsey guest star as John Diggle, continuing the actor’s appearances in the Arrowverse this television season. He previously directed an episode of Superman & Lois as well, episode 7 “Man of Steel”, but did not appear as an actor on screen in that episode.

“Through the Valley of Death” will offer viewers what happens next after Morgan Edge/Tal-Rho (Adam Rayner) takes Clark Kent/Superman (Tyler Hoechlin) intending to forcibly bring him to his side in his plan to overtake humanity for Kryptonians. As fans will recall, in the most recent episode “A Brief Reminiscence In-Between Cataclysmic Events”, Edge leverages his knowledge of Superman’s family to get Superman to bow to him. This is apparently how the end of the world began on John Henry Irons’ (Wole Parks) Earth, which prompts Lois (Elizabeth Tulloch) to reach out to him. However, per the synopsis, Lois and John Henry may not be on the same page — and the Kent twins have their own plans on how to save their dad. As for how Ramsey’s Diggle will play into things, it seems that he is the “old friend” who will come into play to help find Superman before it’s too late not only for the hero but for the world itself. After all, John Henry Irons’ world was a pretty bleak place.

You can check out the synopsis for “Through the Vally of Death” for yourself below.

Superman & Lois airs Tuesdays at 9/8c on The CW. “Through the Valley of Death” airs on Tuesday, July 11 at 9/8c after The Flash.

Are you looking forward to Superman & Lois? Let us know in the comments.

Scalable Automation Is Breaking The Bottleneck On Cell Therapy Manufacturing

‘We have to pay the price’: Oslo’s plan to turn oil wealth into climate leadership | Climate change