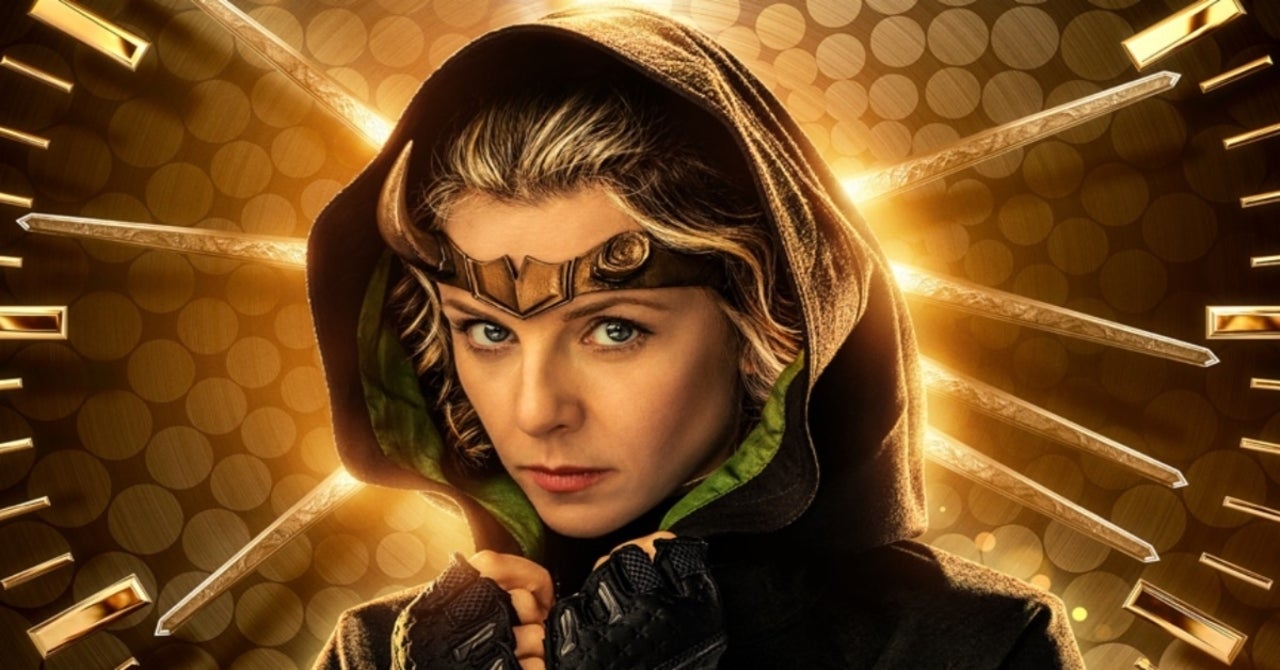 With only two episodes of Loki remaining, the MCU series has fans working overtime on theories that might explain who is really behind the TVA, where exactly Loki (Tom Hiddleston) ended up during that post-credits scene, and what any or all of it means for the MCU on the whole. There are even theories around Sylvie (Sophia Di Martino), whose history with the TVA fans got a little bit more information about in “The Nexus Event” even if that information offered no answers and only more questions. But while Sylvie’s history is one that everyone has questions about, her future is also one worth questioning and it’s possible that Sylvie very well could become the MCU’s new primary “Loki” once it’s all said and done.

Warning: Spoilers for Disney+‘s Loki beyond this point. If you aren’t caught up with the series, you might want to stop here.

Before we get too far into things, a gentle disclaimer: no one can truly replace Loki, nor can Hiddleston truly be replaced as the God of Mischief. One of the things that Loki has done an excellent job of establishing is that while Sylvie may be a “Loki variant”, she is very much her own person. That is established very clearly in the second episode, “The Variant”, when she tells Loki not to call her, well, Loki, and then, in episode three, “Lamentis” gives him her name as Sylvie. What we’re talking about here is more Sylvie (and Di Martino by extension) taking on the general role Loki plays within the MCU: a complicated and complex antihero.

With that out of the way, let’s examine why Loki seems to be setting Sylvie up to be “the new Loki”. First and perhaps most notably is Loki’s journey itself. Throughout the series thus far, we’ve seen Loki do quite a bit of evolving as a character. Yes, this is 2012 Loki and not the Avengers: Infinity War version who had his redemptive arc, but we’re still seeing shades of that. When first brought into TVA custody, he’s shown how his life is supposed to play out and he is obviously affected by those events. We see him show concern, albeit fleetingly, for the people of Lamentis as it dawns on him that everyone on that world dies in its apocalypse event. When he learns the truth about the TVA, he tells Mobius (Owen Wilson) and doesn’t really appear to use it as leverage. Sure, Loki is always going to be Loki, but there are little breakthrough moments of his humanity enough that it adds up to seeing a full evolution of this character.

Sylvie, on the other hand, is a character we have only begun to explore and with only two episodes remaining, it feels like it would be an impossible task to tell her story fully in that time frame. It also feels impossible that this is the only time we’ll spend with Sylvie, especially with the concepts of various timelines and a multiverse (which could be the same thing, depending on which theory you subscribe to) in play.

When you look at those two things, Loki’s story coming to a natural “conclusion” of sorts with Sylvie’s just beginning, it makes sense that while we may still see Loki in the MCU it will be Sylvie who fills the antihero trickster role more. It would also be very much in line with what we’ve seen the MCU do on a larger scale in terms of passing the torch from an older character type to a newer one. The death of Iron Man in Endgame to an extent positions Spider-Man to carry the torch. Steve Rogers passed the Captain America mantle to Sam Wilson. The upcoming Hawkeye series will see the introduction of Kate Bishop. Sylvie picking up for Loki just makes sense — and if it ends up coming to pass will be a lot of fun to watch.

What do you think? Will Sylvie be the MCU’s new “Loki”? Let us know your thoughts in the comments or hit me up on Twitter @lifeinpolaroid to talk all things Loki!