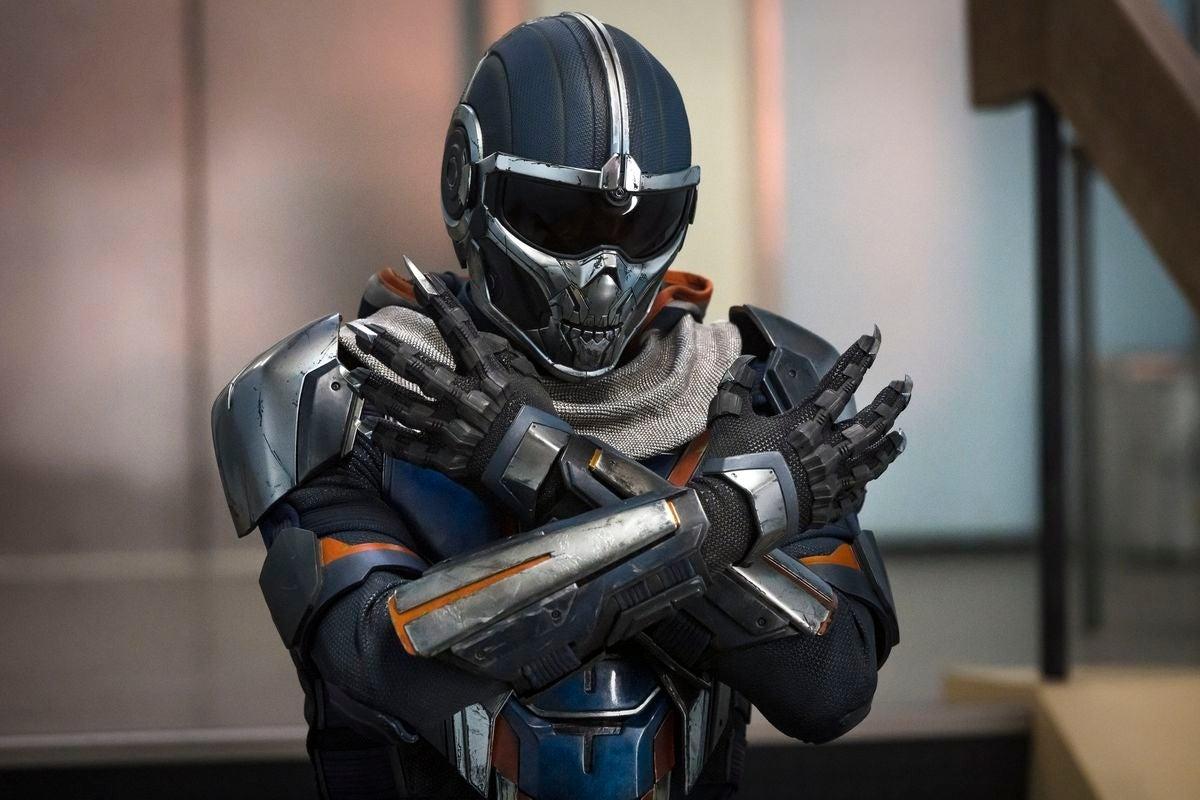 As with most other projects from Marvel Studios these days, Black Widow set up plenty of future storytelling opportunities for new writers and filmmakers to take hold of. By the end of the movie, we saw a crossover with a mysterious character introduced in The Falcon and the Winter Soldier, and it’s one of the few films in the Marvel Cinematic Universe where the villain made it out alive. Because of that, fans are wondering when and where we may see Taskmaster pop up next.

According to the actor behind the villainous sharpshooter, that’s still to be determined. “I don’t know, that’s a question to Marvel,” Olga Kurylenko recently told GamesRadar. “They have to decide.”

She then added she’d like to potentially explore future opportunities because of the character’s haunting backstory.

“What’s beautiful and what I like to believe is that it is in the capacity of this girl Antonia to forgive, which means she does have a heart and she is very, extremely sensitive,” Kurylenko added. “And she is not what we see her [as], she’s not a cold-blooded killer, which she’s made to be. In reality, she’s a person with a sensitive heart, and who’s suffered and has been abused and has gone through physical and emotional trauma, and has a very complicated relationship with her dad. So I think in that moment she forgives her, but it’s not that simple. If there was a moment, there would be more, I think. It’s not that simple to forgive such a big thing.”

Black Widow lead Scarlett Johansson is currently in the middle of a court battle with Disney+, and only Florence Pugh, the actor behind Yelena Belova, has been confirmed to reappear in another Marvel project.

Black Widow is now available wherever movies are sold and will be added to Disney+ on October 6th. If you haven’t signed up for Disney+ yet, you can try it out here.

Which characters would you like to see makeup the MCU’s Dark Avengers? Let us know your thoughts either in the comments section or by hitting our writer @AdamBarnhardt up on Twitter to chat all things MCU!

China’s space station crew to return to Earth on Friday