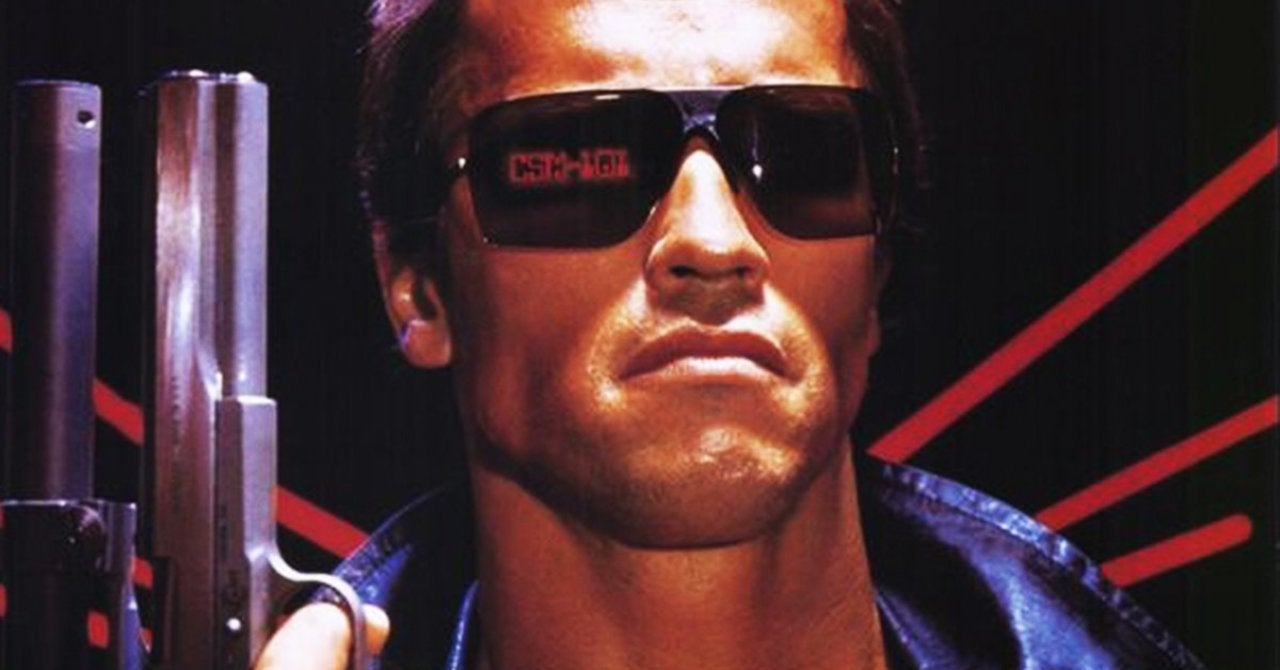 Terminator 2 star Arnold Schwarzenegger was a bit confused by the script for the film. James Cameron told that story while speaking with The Ringer. The action star felt like there wasn’t enough of him kicking butt in the sequel to the landmark film. People were used to these massive fight scenes and gunplay in his work, so it was a subversion to have him not doing a lot of that in the second movie. Cameron was confident in his vision and tried to calm his star down. The problem was that they were having this conversation in front of other people at the Cannes Film Festival. It’s amazing to think of these two titans of genre film just hashing this out in the clear view of other people in the industry. But, the machinations of the entertainment world were a bit different 40 years ago. Check out the wild story for yourself down below:

Cameron explains, “I could tell there was something bugging him, right? We were pals at this point. Post-Terminator, we rode motorcycles together. And he said, ‘Jim, I have a big problem with the script.’ I said, ‘Well, what is it?’ And he said, ‘I don’t kill anybody.’ I said, ‘I know, right? They’ll never see that coming. Nobody will guess it.’”

“He said, ‘I know, but one thing is surprise. Another thing is I don’t kill anybody and I’m the Terminator.’ This is happening on some terrace at Cannes and everybody’s looking,” the director added. “I’m like, ‘Let’s talk this out.’ I give him all the reasons how it’s going to work. He said, ‘I know, but everybody knows I kick in the door and shoot everybody. That’s what I do.’”

Back in 2019, the Terminator star spoke to Comicbook.com about the iconic line from the franchise and how it came to be.

“I’ve learned very quickly with the I’ll be back line. We never thought that this would ever be repeated,” Schwarzenegger said. “No one even thought twice about that line. All of a sudden, when the movie comes out, people come up to me and say, ‘Can you say this line? I’ll be back. Oh my God, it’s such a great line.’ So, I don’t know, like when I said I’ll stick around and put the knife through someone’s chest… Or like, it’s another tumor, it’s not a tumor at all. It’s the way I pronounce words that makes these iconic lines because people have fun repeating it with that accent.”

What is your favorite Schwarzenegger movie? Let us know down in the comments!