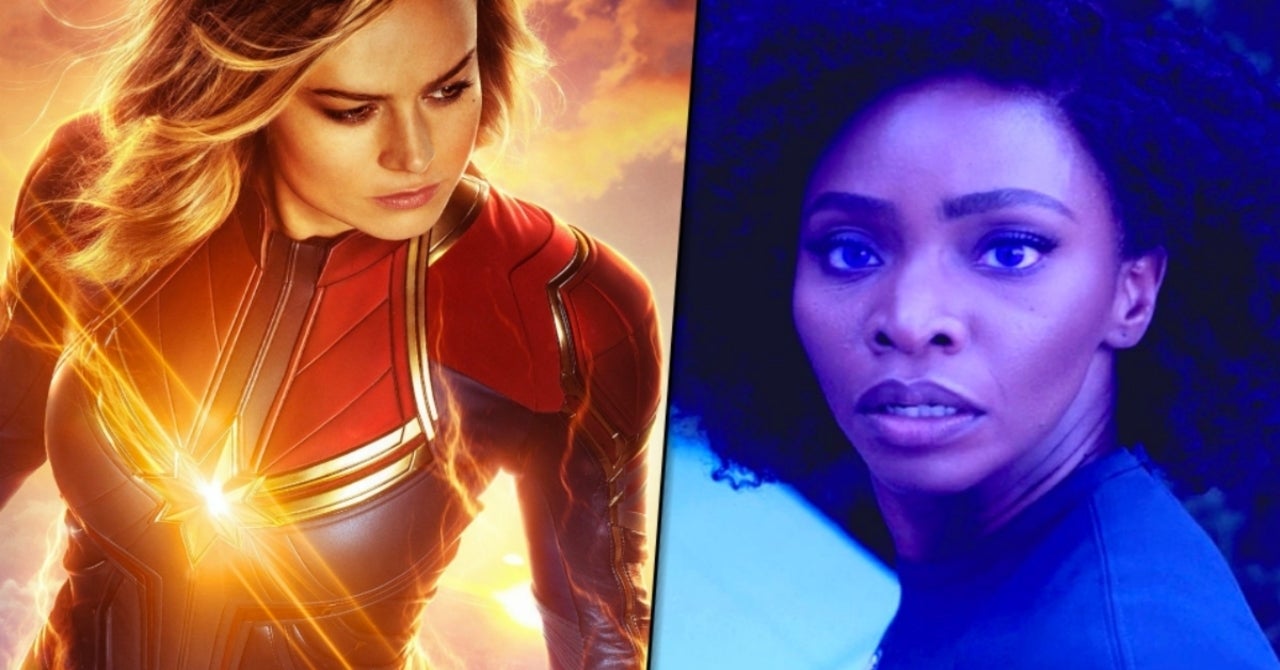 “I will tell you that I am in London, I am having an amazing time filming The Marvels, and it’s gonna be pretty epic,” Parris said on Late Night with Seth Meyers when interviewed for Candyman. “It’s really exciting, and I can’t wait.”

Larson previously teased the production is constructing “huge sets” and “building all these insane worlds,” telling SiriusXM there’s “so much going on” in The Marvels: “A lot of really juicy things happening that I cannot say a word about, but boy, oh boy, is it good. And you’re going to be very excited about it.”

After WandaVision hinted at a falling out between “auntie Carol” and Monica over the death of her mother, hotshot pilot and Carol’s best friend Maria Rambeau (Captain Marvel‘s Lashana Lynch), Parris told ComicBook the sequel would reveal what happened in the almost 30 years that passed between Captain Marvel and Avengers: Endgame.

“When Monica was an 11-year-old girl, with her mom and Auntie Carol, they had a beautiful relationship,” Parris said. “And so I think what’s been awesome with WandaVision is getting to see Monica grow up, and we haven’t seen her for 20 years plus, or however many, and getting to see slowly, it’s being revealed what her life has been since we last saw her. And so Carol Danvers was a part of her life when we last saw her, and seeing that there is still, there is something there, I think is very exciting.”

Parris added: “Because as we know, or maybe not, but I’ll tell you, that Monica will be in Captain Marvel 2 with Carol Danvers and Kamala Khan, Ms. Marvel. So that gives us space to further explore what might be happening there, so I don’t want to ruin anything for you.”