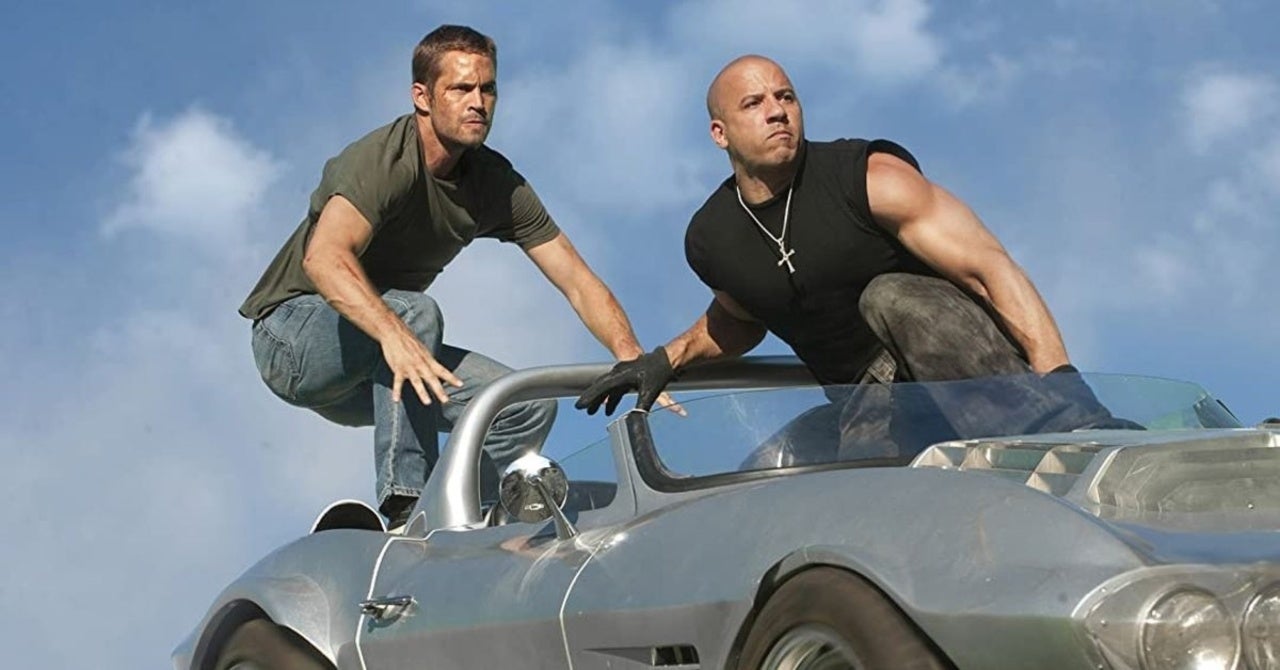 Unlike some film franchises, the Fast & Furious movies are somehow not a package deal for streaming services to acquire. Across the nine movies that have been released so far (including “Hobbs & Shaw”), they’re scattered across the many streamers. The good news is that today one of the best of the series has returned to streaming with 2011’s Fast Five now available on NBCUniversal’s Peacock streaming service. Luckily for those interested in watching the movie, you can do so for free. Unlike other streaming services, Peacock has a free tier that only requires an account. Fast Five is available free with ads to all Peacock users.

The ninth film in the series, simply titled F9, will premiere in US theaters at the end of June. Star director Justin Lin returned behind the camera for the new film, marking his first since Fast & Furious 6 and his fifth in the series overall.

“I thought I was done with it but even though I was gone, I actually now look back and I don’t think I ever was gone,” Lin previously told The Associated Press. “I still remember I was in the cutting room on Star Trek Beyond and Vin called me and he’s talking about Dom [Toretto, Diesel’s character] and the state of Dom for two hours. I’m sitting there going, like, what movie am I making? It’s just been a relationship, you know? It’s always been more than just a movie. So when I woke up with this idea I called Vin and the studio and they were like ‘OK, let’s go.’ I never felt like the door was closed.”

Lin will also direct the previously announced next two sequels in the Fast Saga, an untitled Fast 10 and a Furious 11, which will be the end of the road for the core franchise launched with the original Fast & Furious in 2001