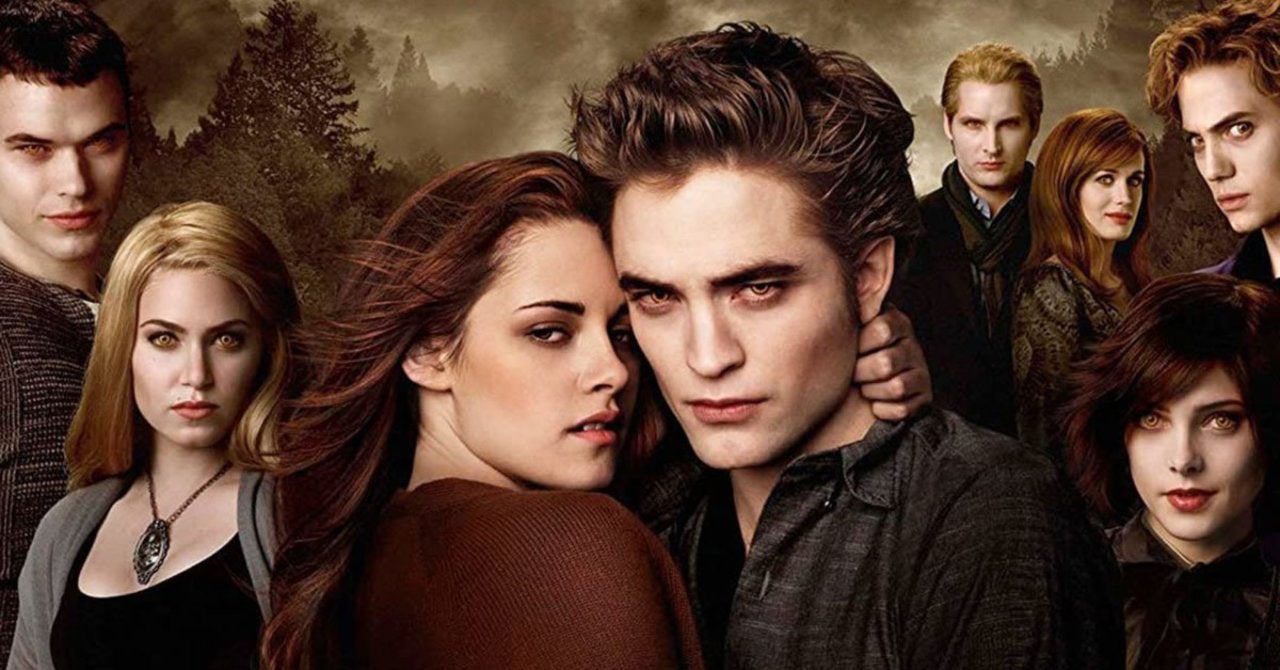 The franchise has almost gotten a second wind within recent years, with a “Twilight renaissance” being reflected online, especially following the release of the sequel book Midnight Sun.

“We’ve been looking at trends through the pandemic, and in the beginning, we saw Twilight really pop off in March and April,” former Tumblr trends expert Amanda Brennan told ComicBook.com last year. “It’s like that time in 2008, when you were a kid and it was this fantasy that you can dive into. And now, I feel like we’ve been in this Twilight renaissance for a little bit. The new book has come out, and people are really diving into that fantastical element. So we’ll see a lot of “Team Jacob”, “Team Edward” kind of stuff. The kind of things you would have seen on an Angelfire or GeoCities fan-fiction website.”

And after Midnight Sun became a smash hit when it was released last fall, it sounds like franchise author Stephanie Meyer still has a few more continuations of the franchise up her sleeve.

“There are two more books I think in the world that I want to write. I have got them outlined and a chapter written I think of the first one, so I know it’s there. I am not ready to do that right now, I want to do something brand new,” Meyer said in an interview last year (via Yahoo). “For me, a lot of the joy of writing comes from creating and I really want to do a new world and new rules and new mythology. Mythology is kind of my thing.”

Are you excited to see the Twilight films finally make their way to Netflix? Share your thoughts with us in the comments below!