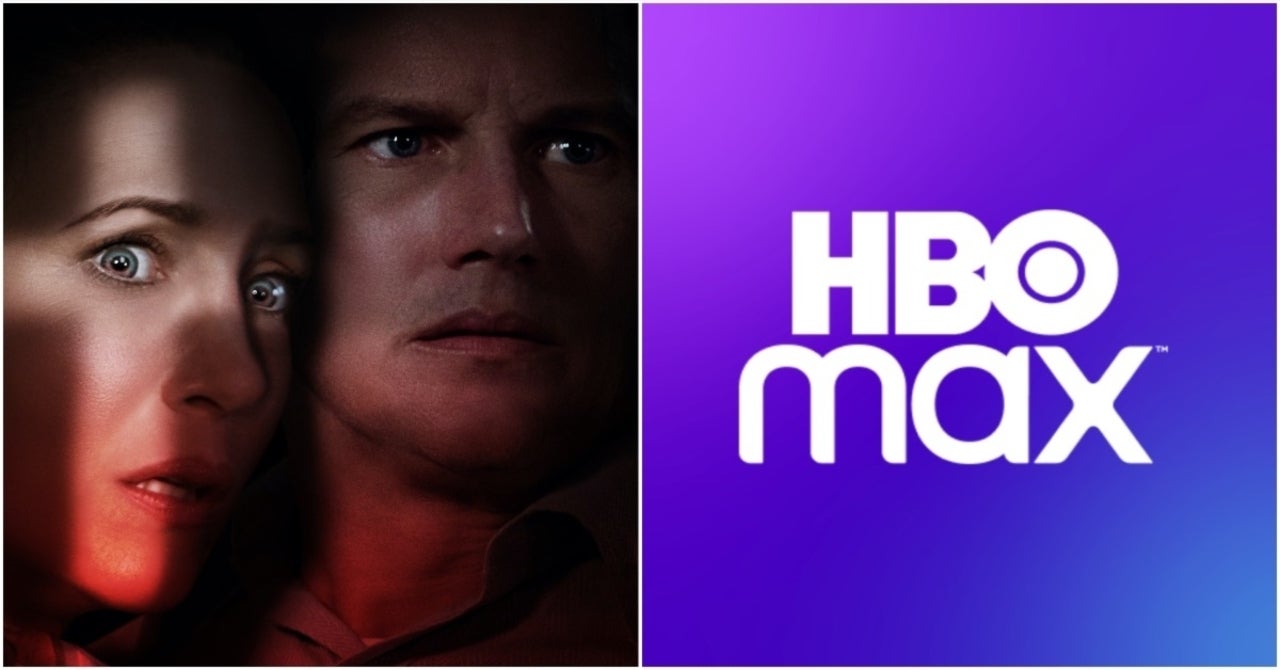 The Conjuring: The Devil Made Me Do It and multiple Conjuring Universe spin-offs are ghosting HBO Max at midnight. As of July 5, HBO Max will remove the Conjuring threequel from the service alongside Annabelle (2014), Annabelle Comes Home (2019), The Curse of La Llorona (2019), and The Nun (2018). The 2013 James Wan-directed original, The Conjuring, will remain on the service; Wan’s 2016 sequel, The Conjuring 2, leaves HBO Max with many other titles on July 31. The Devil Made Me Do It was released June 4 in theaters and on HBO Max without additional cost to subscribers.

The Devil Made Me Do It will return to HBO Max after 139 days on November 20. Warner Bros.’ February hybrid releases, Judas and the Black Messiah and Tom & Jerry, are among the new titles available on HBO Max in July 2021.

Wan produces the threequel from director Michael Chaves (The Curse of La Llorona). Patrick Wilson and Vera Farmiga return as paranormal investigators Ed and Lorraine Warren, who are brought on to a murder case to verify claims that accused murderer Arne Johnson (Ruairi O’Connor) was under the influence of demonic possession.

The Conjuring 3 “might technically be an entry into the proper series, as it’s inspired by a Warren case file and stars Wilson and Farmiga,” reads an excerpt from Patrick Cavanaugh’s spoiler-free review for ComicBook.com, but “there’s little about this film that either sets itself apart from its peers or elevates it to the quality of its predecessors. The chemistry between the leads feels genuine and palpable, yet other than this delightful dynamic and some new locales, we’re still mostly just given a highlight reel of startle scares that have been pulled off more effectively and in more inspired ways in countless other films.”

The official synopsis for The Devil Made Me Do It is below:

The Conjuring: The Devil Made Me Do It reveals a chilling story of terror, murder and unknown evil that shocked even experienced real-life paranormal investigators Ed and Lorraine Warren. One of the most sensational cases from their files, it starts with a fight for the soul of a young boy, then takes them beyond anything they’d ever seen before, to mark the first time in U.S. history that a murder suspect would claim demonic possession as a defense. Vera Farmiga and Patrick Wilson return to star as Lorraine and Ed Warren, under the direction of Michael Chaves (“The Curse of La Llorona”). The film also stars Ruairi O’Connor (Starz’ “The Spanish Princess”), Sarah Catherine Hook (Hulu’s “Monsterland”) and Julian Hilliard (the series “Penny Dreadful: city of Angels” and “The Haunting of Hill House”).

The Conjuring: The Devil Made Me Do It is streaming on HBO Max until July 5.

Iranian Proxies Accused Of Maritime Hijacking In Strait Of Hormuz