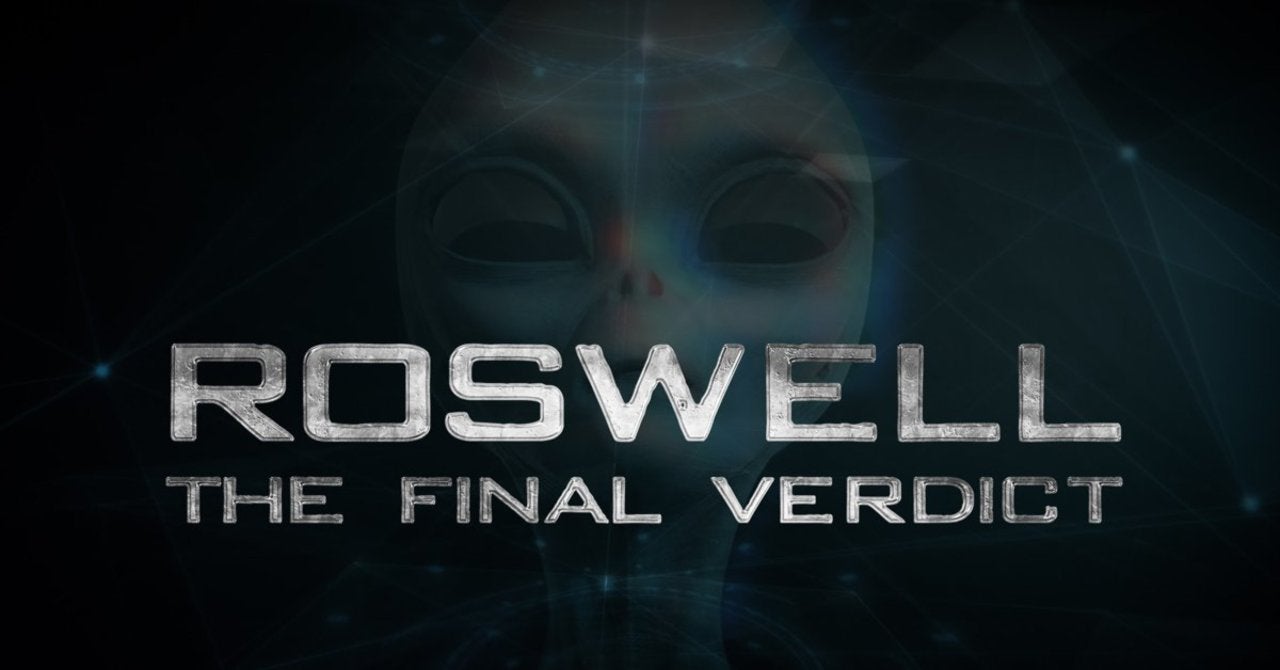 Arguably the most famous encounter involving UFOs is the reported crash of 1947, with both anecdotal and physical evidence offering a variety of explanations for what landed in the New Mexico desert in the ’40s, though Roswell: The Final Verdict aims to offer all-new insight into the occurrence. The six-episode series will feature not only interviews with experts in the field and those directly connected to the event, but will also explore new investigative methods in hopes of uncovering the answers that have eluded us for decades. Roswell: The Final Verdict will premiere its first three episodes on July 2nd on discovery+.

In 1947, a rancher near Roswell, New Mexico, claimed to have discovered mysterious debris on his property, triggering decades of official government denials, and countless conspiracy theories, about aliens. Now, tapes of haunting first-person accounts from the past are being analyzed in a totally modern way, using artificial intelligence (AI) lie detection software to test if the eyewitnesses are telling the truth. Although most of the witnesses are now deceased, AI permits truth to be separated from fiction and the most important UFO event in world history can be weighed in the balance with all the evidence at hand. Truth seekers will now decide … the final verdict.

“DNA analysis revolutionized crime-fighting by reopening cold cases from decades past. Now another type of technological breakthrough is blowing the lid off the secrets the government has kept from the public regarding alien visitation,” Ben Hansen, former federal agent and UFO expert, shared in a statement. “Using new AI analysis, ironically developed in large part for the government, we can now quite accurately ascertain the truthfulness of statements and events as told by witnesses to the most controversial UFO event of all time.”

Over six one-hour episodes, harrowing accounts drive an explosive and cinematic minute-by-minute exploration of the Roswell incident through the eyes of those who were there. Haunted by a string of sudden terror moments, this is a frightening new journey into the heart of the nation’s most disturbing alien encounter. Like voices speaking from the past, these Roswell witnesses now have science to back up the truth of their claims.

Roswell: The Final Verdict episode descriptions are as follows:

Roswell: The Final Verdict premieres on discovery+ on July 2nd.

Are you looking forward to the event? Let us know in the comments below or contact Patrick Cavanaugh directly on Twitter to talk all things Star Wars and horror!