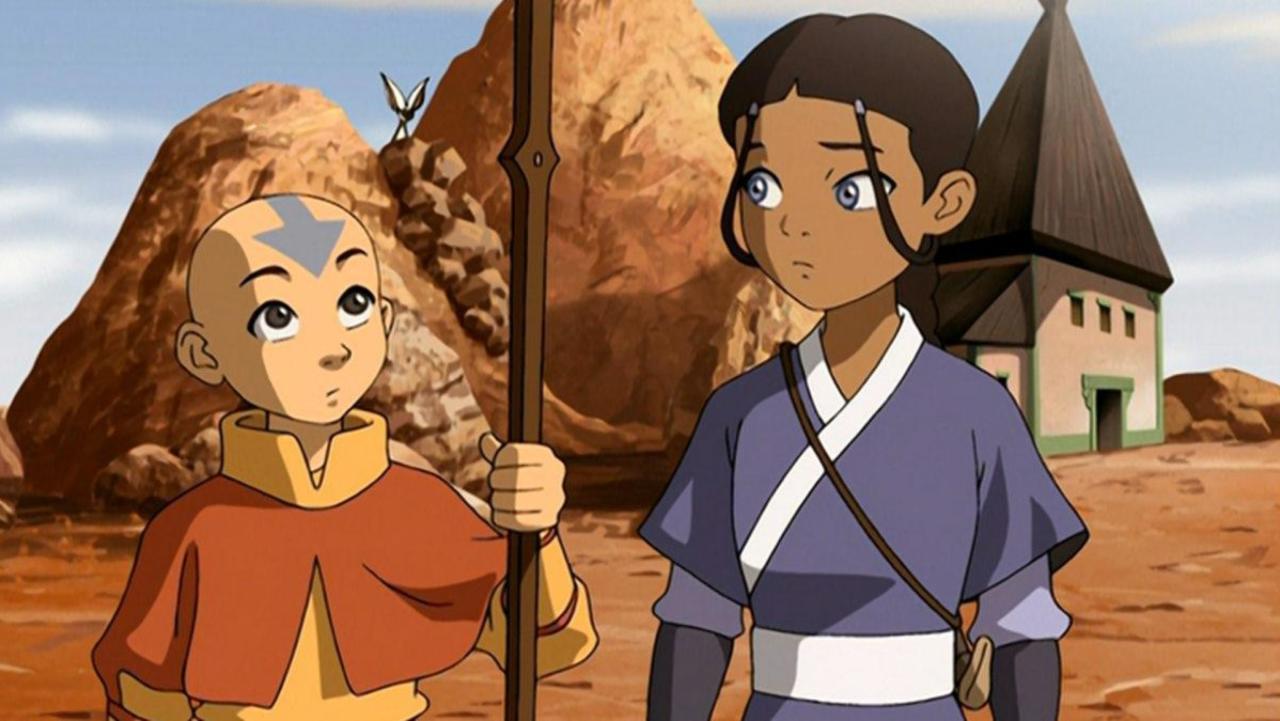 The Avatar: The Last Airbender creators — Michael Dante DiMartino and Bryan Konietzko — have responded to fan complaints about the filler episodes of the series. DiMartino and Konietzko took some time away from the recently announced Avatar Studios to appear on the Avatar: Braving the Elements podcast, hosted by Avatar star Dante Basco and The Legend of Korra‘s Janet Varney. The creators reflected on what they wish they could change about the original Avatar series during the episode. “That blows me away. There’s so much that I would fix,” Konietzko said. Much it came down to wishing they had the resources and technology to bring the series’ animation up to modern standards (Netflix uploading the wrong versions of the episodes didn’t help things when the show came to the streaming service last year).

“There’s a bunch of stuff that I just think, ‘Ugh, I wish that scene was animated better; I don’t like the way this character’s looking in this episode,'” Konietzko said, admitting ultimately that, “You can only fix so much.”

“Sure, it would be nice if it all was super slick and looked its utter best, but it still delivers this really powerful, complete package to people that goes straight to their hearts,” he concluded.

That led to a discussion about filler episodes, about which fans of serialized stories love to complain. The creators went to bat for one of the episodes considered filler by many fans, the first season’s “The King of Omashu,” saying that the episode, which introduces Aang’s old friend Bumi, is “super crucial.” But there was another episode that they were less willing to defend. “The most famous one is ‘The Great Divide’ one, which I’ll give them, I’ll say that’s pretty ‘filler-y,'” DiMartino said.

“That’s terrible,” Konietzko said. “You’ve got this big gap; it’s a big empty hole, yet it is filler. Yeah, I was not happy with it.” However, he remarked that he did like the designs for the creatures in the episode, the canyon crawlers. “Even the episodes that I wasn’t as stoked on, there were always moments that I really liked.”

Avatar: The Last Airbender and The Legend of Korra both came to Netflix in 2020. With everyone staying home due to the coronavirus pandemic, many old and new fans watched the show, generating a lot of buzz on social media. ViacomCBS announced the formation of Avatar Studios in February. The studio’s first project is an animated feature film. Future projects will appear on Paramount+ and Nickelodeon.

What do you think of Avatar: The Last Airbender‘s filler episodes? Let us know in the comments.