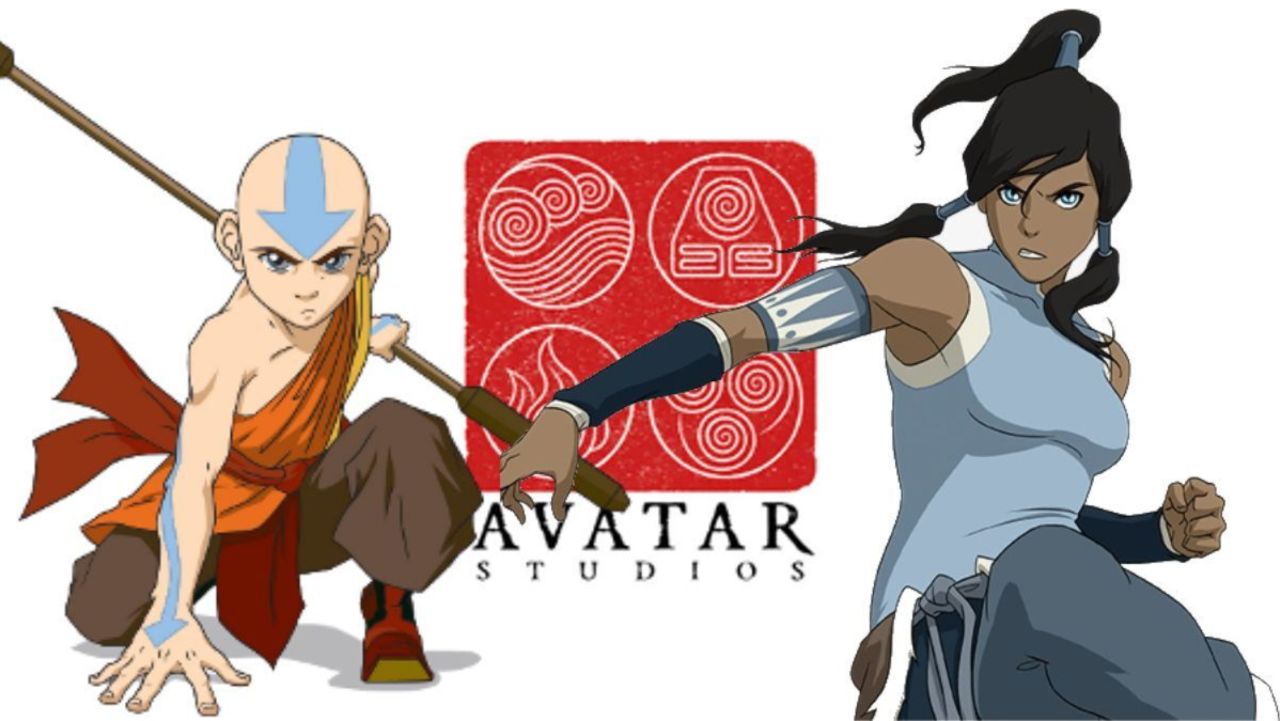 Avatar: The Last Airbender and The Legend of Korra fans are about to embark on a massive expansion of the Avatar universe. In February, ViacomCBS announced the formation of Avatar Studios. Avatar: The Last Airbender and The Legend of Korra creators Michael Dante DiMartino and Bryan Konietzko are heading the studio, which exists to create new stories set in the same universe as the beloved animated series. Its first project is an animated feature film, with future projects coming to Paramount+ and Nickelodeon. DiMartino and Konietzko took time to appear on an episode of the Avatar: Braving the Elements podcast, and though they say they’re hard at work on expanding the Avatarverse, DiMartino warned that “it’s going to take a while before new stuff starts percolating out there.” But once the new material is ready, there will be plenty of it.

Konietzko says that he and DiMartino have a “very ambitious, multi-tiered” plan to dig into “this big, rich, largely untapped history and future in the Avatar world.” Later, he followed up by saying that “Each of these projects [has] its own feeling, its own tone and look, so it will all feel true to the Avatar world, but they will all be very different expressions of it so it will really deepen it and expand it.”

DiMartino added, “We’re coming in now and we have unprecedented support from Nickelodeon, so it is the franchise, the shows and animated stuff, but also other stuff beyond, in publishing, and in podcasts like you’re doing and all that stuf. We have all the ideas and ideally we’re going to get to, over the years, explore all of them and get to make them, but it’ll take some time. If we make all this stuff, you guys will just be podcasting for about the next 20 years or so.”

It sounds like Nickelodeon plans for Avatar: The Last Airbender to become a heavyweight franchise, with plans for the future rivaling those of Star Trek, the Star Wars universe, and the Marvel Cinematic Universe. Fans would do well to remember that animation takes a long time and try to be patient while waiting for the first new project to arrive.

What do you think of DiMartino and Konietzko’s big plans for Avatar Studios and the future of the Avatarverse? Let us know in the comments. Avatar: The Last Airbender and The Legend of Korra are both streaming now on Paramount+ and Netflix.