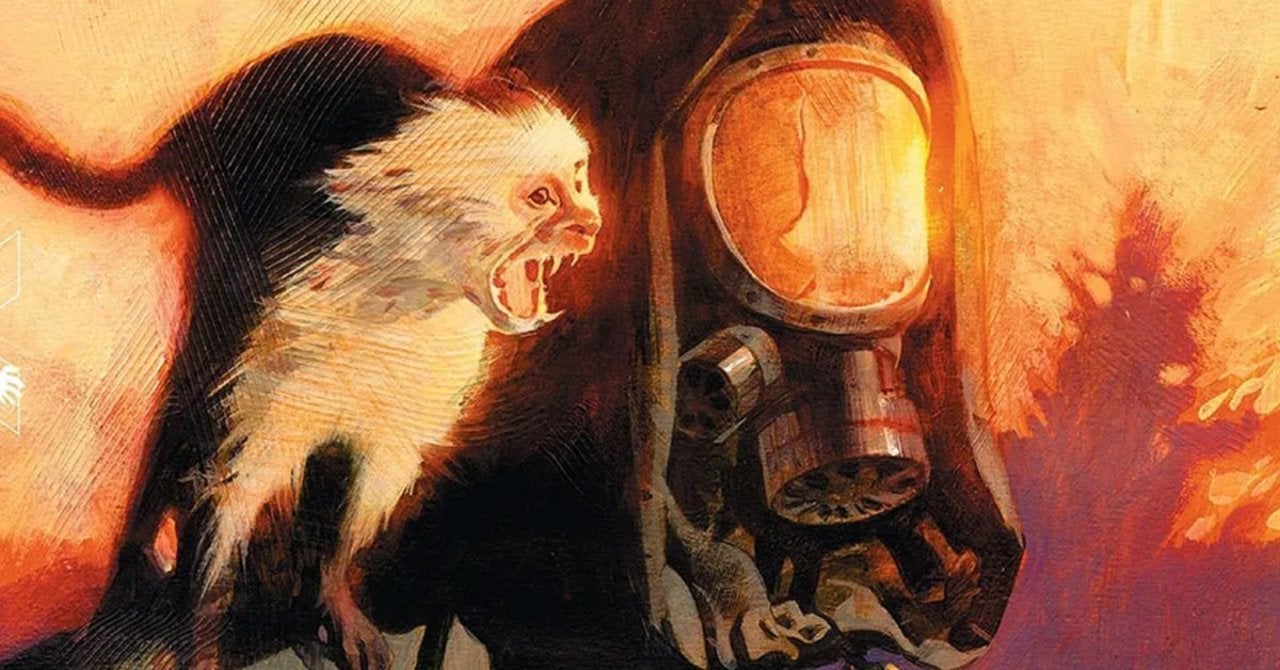 Last week saw the confirmation that the adaptation of Y: The Last Man would officially be debuting on FX on Hulu this September, with showrunner Eliza Clark celebrating the news by sharing a photo of Yorick Brown from the series on Instagram. Unfortunately, we don’t get a full-on look at star Ben Schnetzer, as we instead see Yorick sporting a gas mask and poncho, which he wore in the comic series to conceal the fact that he was seemingly the only mammal with a Y chromosome to survive a catastrophic event. Y: The Last man is currently slated to debut on FX on Hulu on September 13th.

Clark doesn’t reveal much about the series in the photo’s caption, as she merely plugs the release date, though with the series having seen a number of starts and stops over the years, getting any look at the series at all will surely excite fans.

A drama series based on DC Comics’ acclaimed series of the same name by Brian K. Vaughan and Pia Guerra, Y: The Last Man traverses a post-apocalyptic world in which a cataclysmic event decimates every mammal with a Y chromosome but for one cisgender man and his pet monkey. The series follows the survivors in this new world as they struggle with their efforts to restore what was lost and the opportunity to build something better.

Check out Y: The Last Man when it premieres on Monday, September 13th.

Are you looking forward to the new series? Let us know in the comments below or contact Patrick Cavanaugh directly on Twitter to talk all things horror and Star Wars!