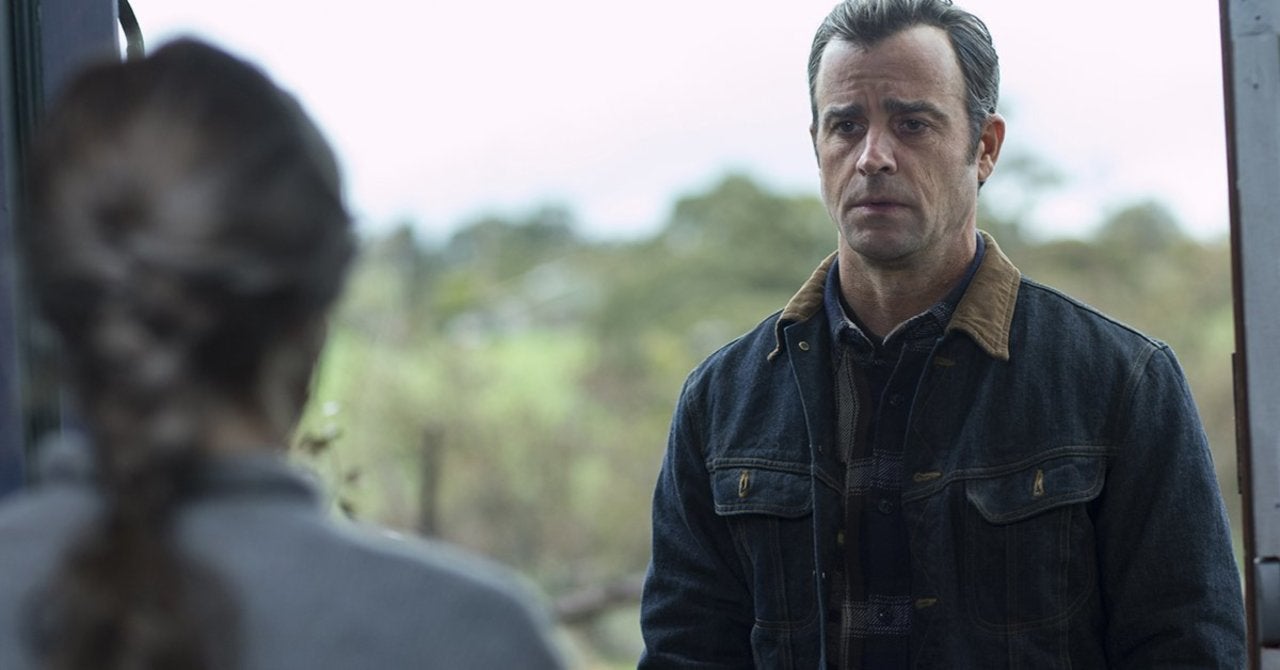 Damon Lindelof TV series are famous for being ambiguous and open for interpretation, sometimes leading to frustrated audiences who wished they could have gotten more conclusive answers, but The Leftovers star Justin Theroux recently admitted that he regrets having detailed how he thinks the events of the series finale really unfolded, instead wishing he had allowed fans to come to their own conclusions. However, even after having shared his own theories, this isn’t to say that this theory is the correct one, though his direct involvement in that finale has surely given his explanation a lot more clout among the show’s fans.

“One time, I came down on one side or the other about the story, and then I regretted it. So I don’t want anyone to Google what my answer would be,” Theroux shared with The Hollywood Reporter. “But in the same vein as Matt being, ‘Let people have their stories,’ I very much enjoy hearing both sides… I feel like a bit of a jerk for ever giving my opinion on it because I don’t want to deprive anyone else of their story and I don’t want to sway anyone either way.”

The series itself focused on a situation where the world’s population suffered a “Sudden Departure,” where 2% of the people on Earth disappeared without explanation. Over the course of the series, some characters try to figure out why the event happened and how to reunite with those who vanished, while others come to accept the new normal and move forward with their lives.

In the final episode of the series, Theroux’s character is told a story which he chooses to believe, though audiences have speculated over the years whether this story really happened or was merely a fictional recollection.

“At the end of the day, it doesn’t necessarily even matter because I think what matters is that they’re together and they’re forgiving of one another’s stories, in sort of big quotes,” the actor admitted. “It’s inconsequential to the love they have for one another, and I think that relationship was what Damon was trying to underscore.”

Much like he’s done with his TV series Lost and, more recently, Watchmen, Lindelof has offered audiences only a handful of answers about the stories he was trying to convey while largely allowing audiences themselves to craft their own interpretations of the material.

The Leftovers ran for three seasons and concluded in 2017.

What did you make of the series finale? Let us know in the comments below or contact Patrick Cavanaugh directly on Twitter to talk all things Star Wars and horror!