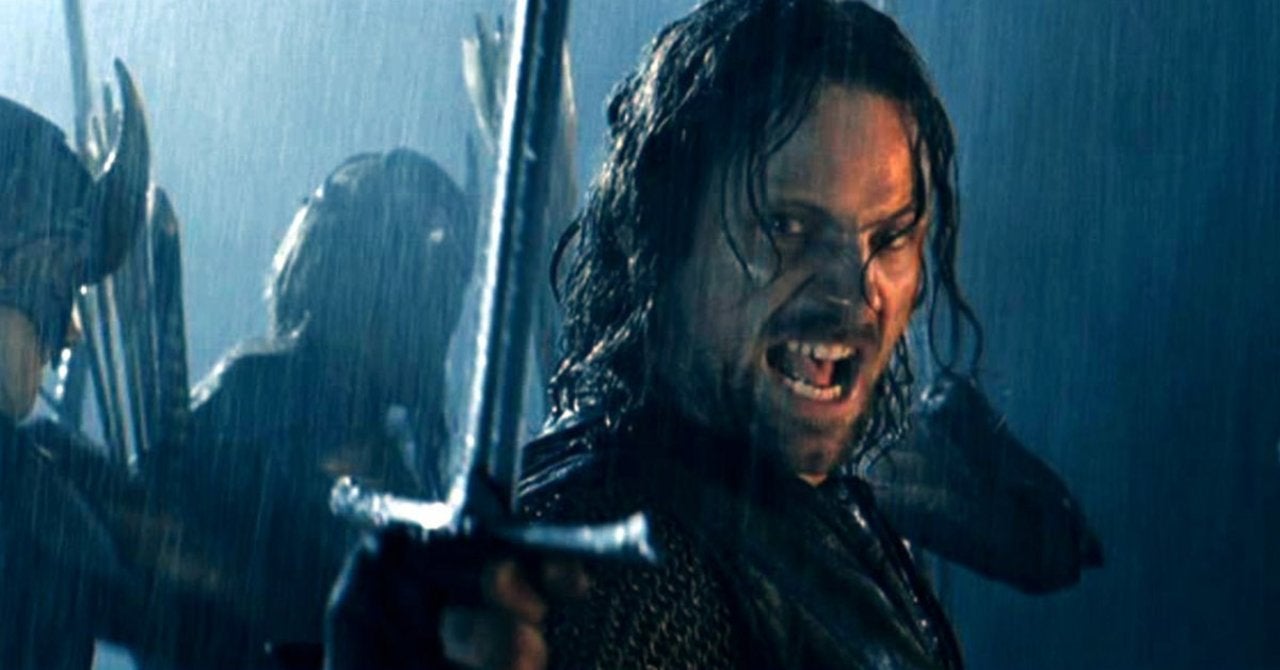 While it’s hard to imagine a time when The Lord of the Rings wasn’t a guaranteed success, before Peter Jackson delivered audiences his take on the fantasy epic in the early 2000s, studio New Line Cinema wasn’t entirely as supportive of his vision, with the filmmaker recently recalling a time on set when he “snapped” following a message about restraining his budget in the middle of the production. Despite tension getting the best of him at the moment, Jackson can fully understand how the studio would be so concerned with the numbers, not only because of the price tag but also because the trilogy was being filmed on the other side of the planet from them in New Zealand.

“It was a period of time when New Line were at their most angry with us in terms of the budget,” Jackson recalled to Deadline about a specific experience he had filming The Lord of the Rings: The Two Towers. “I am on the parapet, probably with Viggo [Mortensen], and I see [producer] Barrie [Osborne]. It took him about 30 minutes to huff and puff his way to get on the top, and so I kept on shooting. Barrie arrives and says, ‘I have the studio, I’ve got to connect you with Michael Lynne of New Line.’ I ask why. He says, ‘Oh, he’s going to threaten to sue you and sell the house from under you to cover the cost overruns.’”

Jackson continued, “Barrie was just the messenger, but it was one of the only points where I really snapped. I said, ‘Just tell Michael Lynne that I’m shooting this f-cking film and I’m doing the best job I can, and I’m not going to interrupt my day with a phone call like that.’ Barrie picked up the cellphone and made his way back down to the car and drove off.”

The filmmaker would go on to express his empathy for the situation, especially given that he initially pitched the films at $60 million each, which would swell to $120 million each.

“I totally appreciate the position that New Line, Bob Shaye, and Michael Lynne were in and I don’t look back on any of it and judge them remotely,” Jackson confessed. “There was a lot of pressure, and they were very upset with us as the budgets went up. The anger was understandable. They aren’t the bad guys in this story; we are really the bad guys for going over budget. Eventually, it stabilized when Barrie Osborne came in as producer a few months into us shooting, when the movie was re-budgeted and realistic. We all felt a bit under siege, but looking back on it, I get it, I understand it all now much clearer.”

This year marks the 20th anniversary of The Lord of the Rings: The Fellowship of the Ring, with Amazon Studios currently developing a TV series based on the franchise.

What do you think of Jackson’s remarks? Let us know in the comments below!