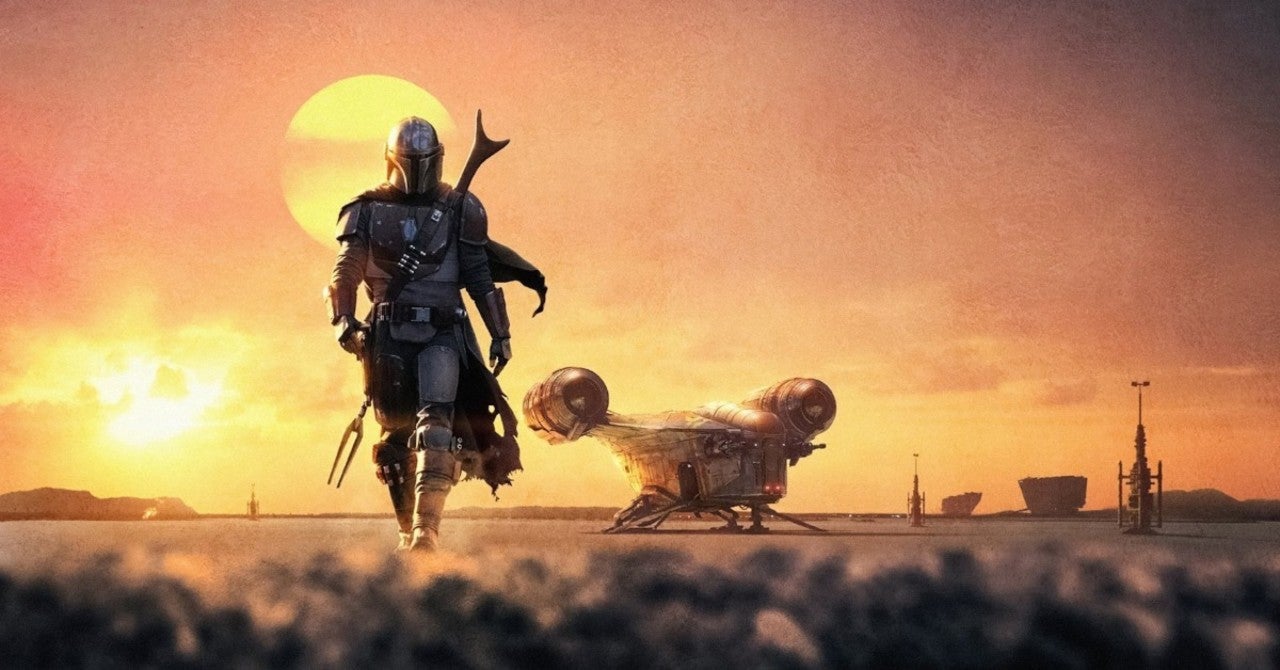 Star Wars: The Mandalorian‘s third season isn’t expected to hit Disney+ until next year, but fans should get the highly-anticipated The Book of Boba Fett at the end of this year. Recently, ComicBook.com spoke with Ming-Na Wen (Fennec Shand) and she teased “probably there will be some similarities” between The Book of Boba Fett and The Mandalorian. If you’ve been curious what season three of The Mandalorian will be like, stuntman Brendan Wayne recently spoke with the Star Wars Sessions podcast and teased the third season will be more like the show’s first.

“I think we’ve introduced the world in which Mando exists now. Not that there aren’t going to be new things, I’m sure… I think there will be a lot less introductions, and a lot more going back towards the first season of delving deeper into the character and things like that I think,” Wayne shared. He added, “Have I read one script? No. Have I heard some things? Sure. So I’m guessing. But I can tell you this. If anyone’s going to be able to continue telling a story, it’s Jon [Favreau]. And raising the stakes? It’s Jon.”

At the end of last year, it was Wayne that broke the news that Pedro Pascal would be returning for The Mandalorian‘s third season. “No spoilers!!! But just in case the world didn’t know yet, [Pedro Pascal] is incredible,” the performer shared on Instagram. “The journey they wrote for him this season was so beautiful. The fact that Pedro went beyond the page and made this epic. Thank you [Pedro]. Yes!! Pedro is coming back. There was never any question. DO NOT BELIEVE EVERYTHING YOU READ.”

The Book of Boba Fett recently wrapped filming with the same creative team as The Mandalorian. During the Disney Investor Day live stream back in December, Kathleen Kennedy announced a batch of new projects. Kennedy shared that an Ahsoka series is coming and will tie in with The Mandalorian. Rangers of the New Republic was also announced in December but has since been removed from active development. During the live stream, Kennedy also confirmed the untitled Star Wars film from Thor: Ragnarok director Taika Waititi, revealed Hayden Christensen is joining the Obi-Wan Kenobi series, gave fans a glimpse at the upcoming Rogue One prequel series Andor, and more.

The first two seasons of Star Wars: The Mandalorian are now streaming on Disney+.