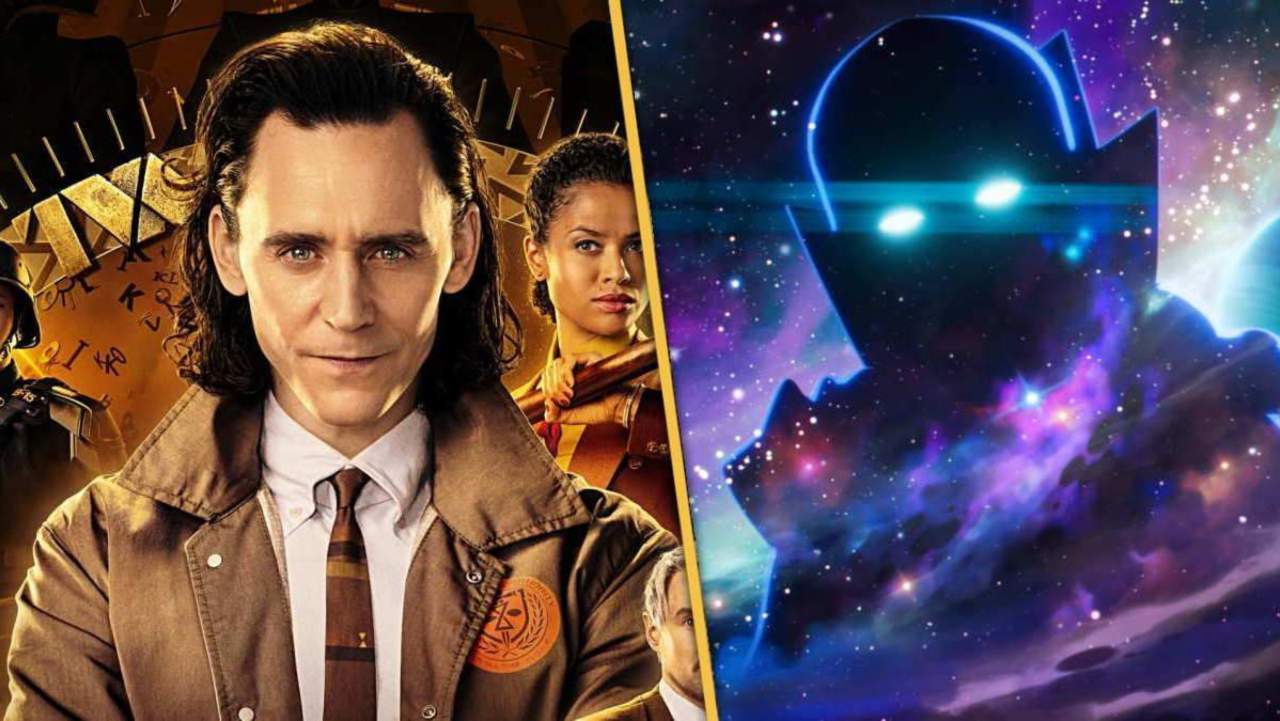 Today, Marvel Studios released the final episode of Loki‘s first season, and the episode has major ramifications for the future of the Marvel Cinematic Universe. SPOILERS follow for Loki episode six, “For All Time. Always.” The episode revealed the man behind the curtain of the entire series, the TVA, and the sacred timeline to be Kang (John Majors), or one version of him at least. After a heated, violent debate between Loki and Sylvie, Sylvie sent Loki back to the TVA and then killed this version of Kang, thus freeing the timeline. A shot shows as several new timelines branch out from the main Marvel Cinematic Universe timeline as we know it.

It seems that the finale has officially created the Marvel Cinematic Multiverse. Where once there was a single narrative thread to follow through Marvel Studios’ releases, now there are many, and perhaps even infinite possibilities.

The most direct follow-up to the development of the multiverse is Doctor Strange in the Multiverse of Madness. The Doctor Strange sequel sees Sorcerer Supreme Stephen Strange (Benedict Cumberbatch) returning to action and involves the Scarlet Witch, Wanda Maximoff (Elizabeth Olsen). More recent reports also suggest that Tom Hiddleston may appear as Loki in the film.

And then there’s the newly announced second season of Loki, which will presumably pick up where the first season left off, with Loki helplessly back at the start of the TVA’s time loop. While Marvel officially announced the season with the Loki season one finale, there’s no word on how long fans will have to wait for Loki’s return.

And then there’s Ryan Reynolds’ Deadpool hanging out with Korg from Thor: Ragnarok. That could mean any number of things for the upcoming third Deadpool movie.

What do you think of the Marvel Cinematic Universe officially becoming a multiverse? Let us know in the comments. Loki is streaming now on Disney+.