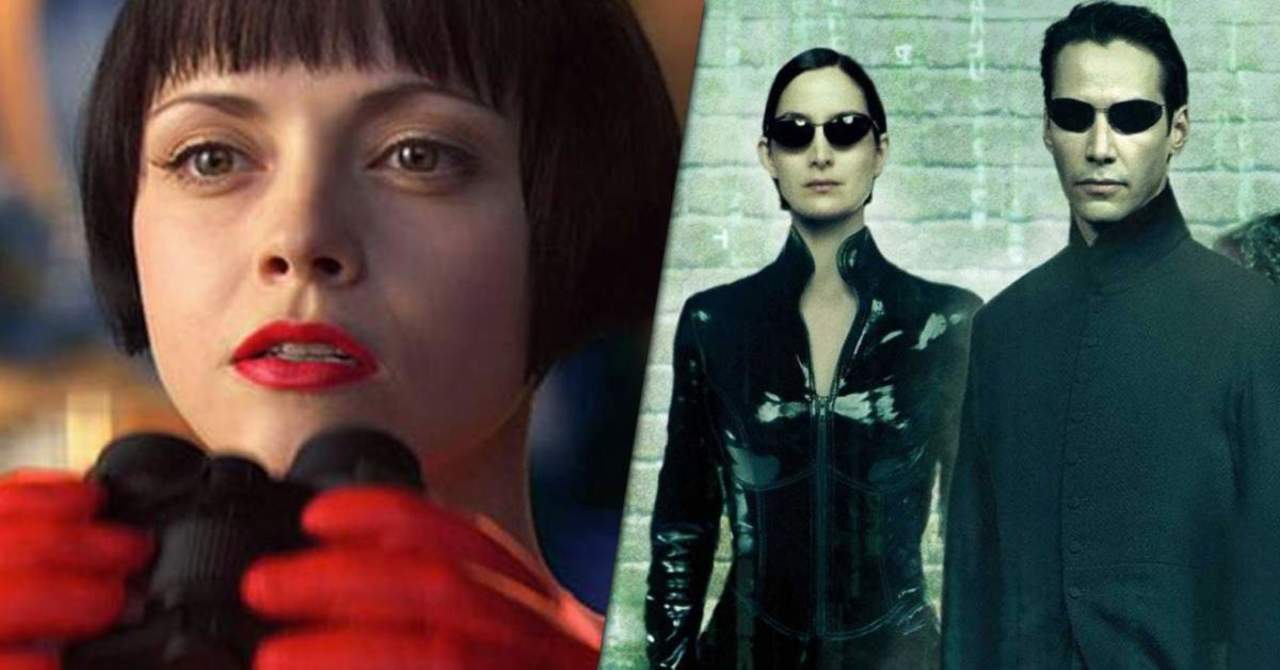 The Matrix 4 gets another massive star as Christina Ricci has been cast in the upcoming film. A press kit released by Warner Bros. had the information of her casting according to Collider. What a massive undertaking the follow-up to the beloved series is turning out to be. Keanu Reeves is back as Neo and Carrie-Ann Moss is also returning as Trinity. But, there are so many more familiar faces in tow too. Jada Pinkett-Smith’s Niobe will be around to kick but and Daniel Bernhardt’s Agent Johnson will stalk the heroes again. On the new side of things, some current stars get to jack in as well. Yahya Abdul-Mateen II, Neil Patrick Harris, Priyanka Chopra are all attached as well. It’s shaping up to be an event of the highest magnitude for Warner Bros.

In some previous comments to Variety, newcomer Neil Patrick Harris talked about how much he enjoyed the environment that Lana Wachowski cultivated on-set. A lot of fans are hoping that feeling translates.

“It didn’t feel large because it felt like she was in her sweet spot, which was filming on the fly, filming using natural light,” Harris explained. “Sometimes you’d sit around for an hour waiting for the clouds to clear, and then you’d quickly film. You’d film pages at a time in 30 minutes and then be done… You would think that a giant movie would be 100% storyboarded, animatics, and we’d be checking off shots. I think she lived that before three times over, and I would suspect that she wants to do things her own way now. It wasn’t often that you felt that you were doing something gigantic because she made it feel very intimate.”

Comicbook.com had the chance to speak with Jessica Henwick about the movie too. She thinks the project could change the film industry again.

“There are definitely moment on set where Yahya [Abdul-Mateen II] and I look at each other and we just go, ‘Matrix 4,” Henwick said during the interview. “Those pinch me moments. Yeah. Lana is doing some really interesting things on a technical level in the same way that you know, she created a style back then. I think she’s going to change the industry again with this film. There’s some camera rigs that I’ve never seen before that we’re using. That’s probably all I can say for that.”

What are you looking forward to most in The Matrix 4? Let us know down in the comments below!