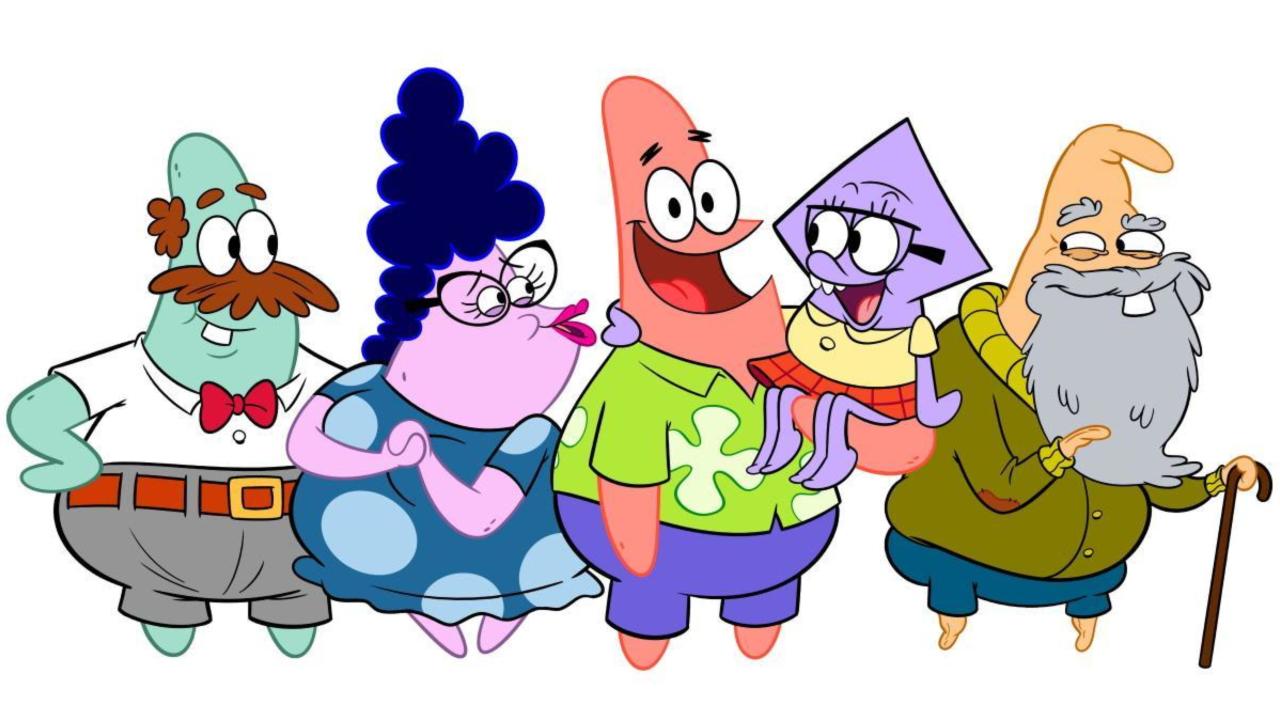 Nickelodeon has released the first sneak peek at The Patrick Star Show, the upcoming family sitcom starring Patrick Star (Bill Fagerbakke) from SpongeBob SquarePants. The series also features the rest of his family as they are regularly drawn into Patrick’s whims and imagination. Produced by Nickelodeon Animation Studio, the 13-episode series will debut this July on Nickelodeon. The Patrick Star Show is the second spinoff from SpongeBob SquarePants following Paramount+’s Kamp Koral: SpongeBob’s Under Years, and reveals young Patrick Star during his years living at home with his family hosting his own variety show for the neighborhood from his television-turned-bedroom. You can watch the sneak peek below.

According to a press release, “Since its launch July 17, 1999, SpongeBob SquarePants has reigned as the number-one animated series on TV for the last 18 years, while generating a universe of beloved characters, pop culture catchphrases and memes, theatrical releases, consumer products, a Tony Award-winning Broadway musical and a global fan base. SpongeBob SquarePants is the most widely distributed property in ViacomCBS Networks International history, seen in more than 170 countries and territories, translated in 30+ languages, and averaging more than 100 million total viewers every month. SpongeBob SquarePants was created by Stephen Hillenburg and produced by Nickelodeon in Burbank. The character-driven cartoon chronicles the nautical and sometimes nonsensical adventures of SpongeBob, an incurable optimist and earnest sea sponge, and his undersea friends.”

What do you think of this sneak peek? Let us know in the comments. The Patrick Star Show debuts on Nickelodeon in July.

This Autonomous, Electric Lawn Mower Just Hit The Market With $18.6 Million In Funding

CVS ExtraCare Program Gets Even Better, A Big Win For Customers

Masks Off As Lipstick Sales Surge Up More Than 80%