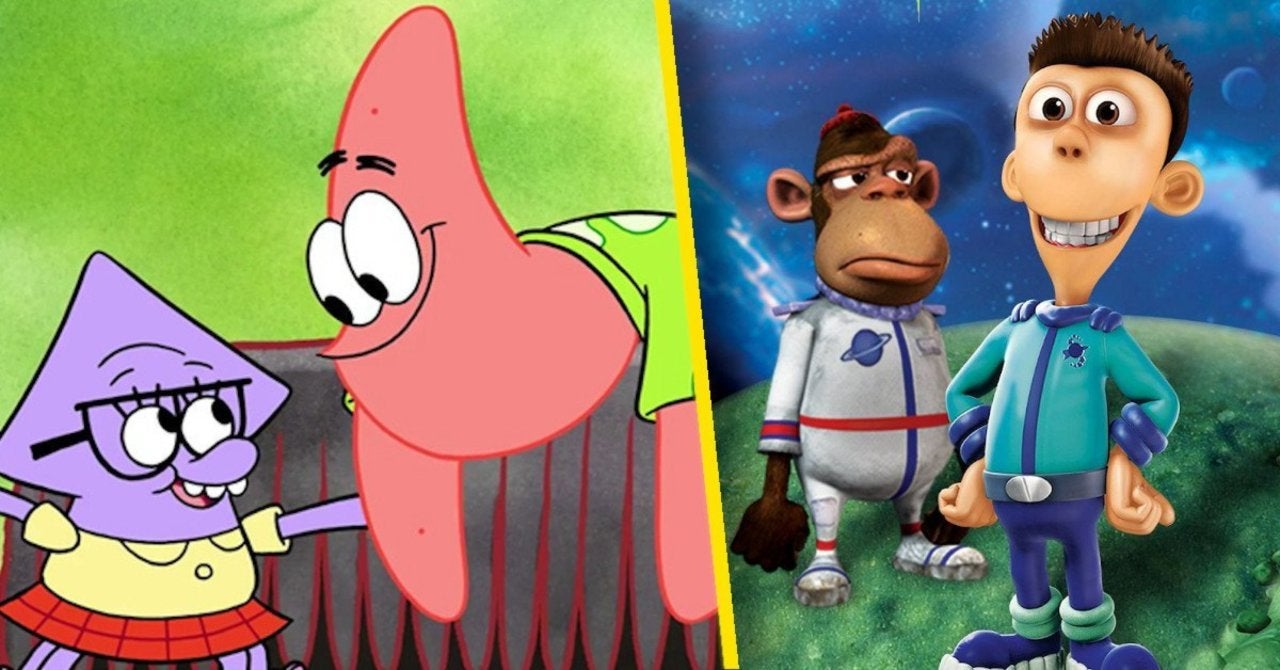 Earlier today came the first reveal from Nickelodeon of The Patrick Star Show, the upcoming family sitcom starring Patrick Star (Bill Fagerbakke) from SpongeBob SquarePants. The first teaser for the spin-off series, which follows after Paramount+’s Kamp Koral: SpongeBob’s Under Years, immediately brought comparisons from animation fans about another spin-off, the short-lived Adventures of Jimmy Neutron, Boy Genius off-shoot Planet Sheen. The comparisons, some favorable and some not, were so numerous though that Planet Sheen even began to trend on Twitter alongside The Patrick Star Show. We’ve collected some of the best and most popular tweets about the two below.

Jeffrey Garcia reprised his part as the voice of Sheen for the spin-off, which only ran for one season on Nickelodeon. Planet Sheen premiered four years after The Adventures of Jimmy Neutron, Boy Genius concluded, perhaps contributing to its short run, but the series’ 26 episodes premiered across a three year span on the animation network. The show was largely derided by the fans of the original series, including abandoning major cruxes of the Jimmy Neutron series but also for not fleshing out its new lead character beyond his jokey, sidekick personality.

gonna be similar to planet sheen

I know it’s small but I giggled that the trailer has the animation error of the squidwardsaurus shadow going over his finger pic.twitter.com/Xrr71tgzzg

Comparing The Patrick Star Show to Planet Sheen makes a lot more sense than that time every internet funnyman and Mr. Enter compared The Casagrandes to The Cleveland Show. pic.twitter.com/y3L6CRtXcr

meme fuel or another planet sheen

this is either going to be meme fuel or another planet sheen.

whatever happens, i know MrEnter’s gonna do a 40 minute tirade ranting and whining about how this is the worst thing since mold. goodie 😐 https://t.co/YsuaW3kePe

Getting planet sheen vibes. You know where the main character is so dumb the only way to have anything happen is to have everyone around them either dumber or attacking the main character so something can actually happen. Lovable side characters don’t always equal good protag https://t.co/QeIyWBHyNp pic.twitter.com/i7o5sMdMnI

There were some defenders however

why yall hating on Planet Sheen 🙁

Post Office scandal: 'I just forgot how to laugh'