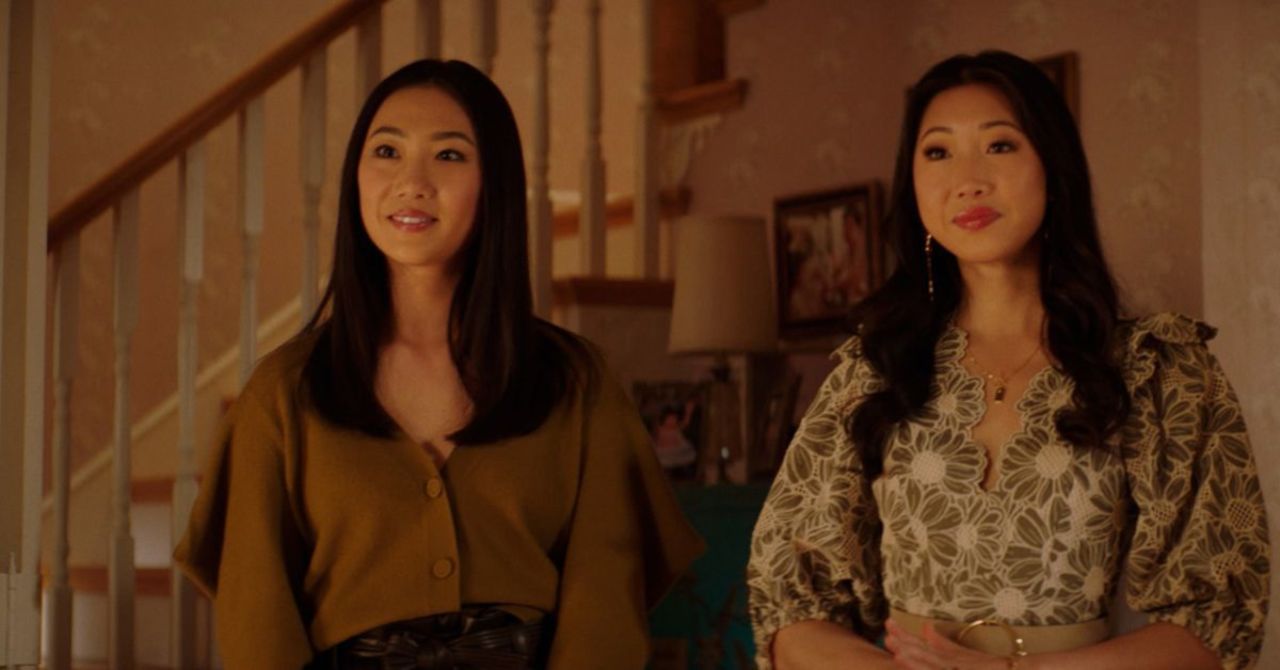 The CW’s Kung Fu is nearing the end of its first season and with two episodes remaining, it’s not just Nicky’s (Olivia Liang) quest to stop Zhilan (Yvonne Chapman) that is getting intense. So are the preparations for Althea’s (Shannon Dang) wedding and in this week’s episode, “Sacrifice”, the tea ceremony is looming on the horizon and that means a very special guest for the Shen family: Po Po (Fiona Fu). The CW has given ComicBook.com an exclusive clip from this week’s episode featuring Po Po’s arrival – as well as some of the tension that comes with impressing the all-important member of the family.

In the clip, which you can check out for yourself in the video player above, Nicky Althea, and Mei-Li (Kheng Hua Tan) bring Po Po to the Shen home and nervously accommodate the woman while waiting for Ryan (Jon Prasida) Jin (Tzi Ma), and Dennis (Tony Chung) to arrive. However, while everyone is hoping for things to go smoothly, the men show up in less than pristine condition, though Po Po still seems reasonably impressed by Dennis.

In addition to the arrival of Po Po ahead of the tea ceremony, the episode will see Nicky and Henry (Eddie Liu) working to translate a map that will lead them to the Forge, the place where the mystical weapons were made and where they have to be brought together in order to unleash their full power. Nicky and Henry are trying to get to the Forge before Zhilan in order to stop her. Between the efforts in finding the Forge and preparation for Althea’s tea ceremony, it’s easy to see how Kung Fu balances the action and adventure of things while also telling a story whose core is all about family. In an interview with ComicBook.com at the beginning of Kung Fu’s first season, Liang spoke a bit about that family core and Nicky’s journey and how family helps her know what she’s fighting for.

“I think she’s going through what a lot of us go through once we get into adulthood,” Liang said. “It’s like we start to see our family as people, and not just as mom, dad, brother, sister. We start to really relate to them and humanize them in our heads, right? Because mom is not invincible. There’s a breaking point for her and Nicky getting to witness that and then have to be there for mom or dad or brother or sister in that way really fuels her reason and her purpose. And when we see her go through these things throughout the series, we know what she’s fighting for, which I think is so important.”

You can check out the synopsis for “Sacrifice” below.