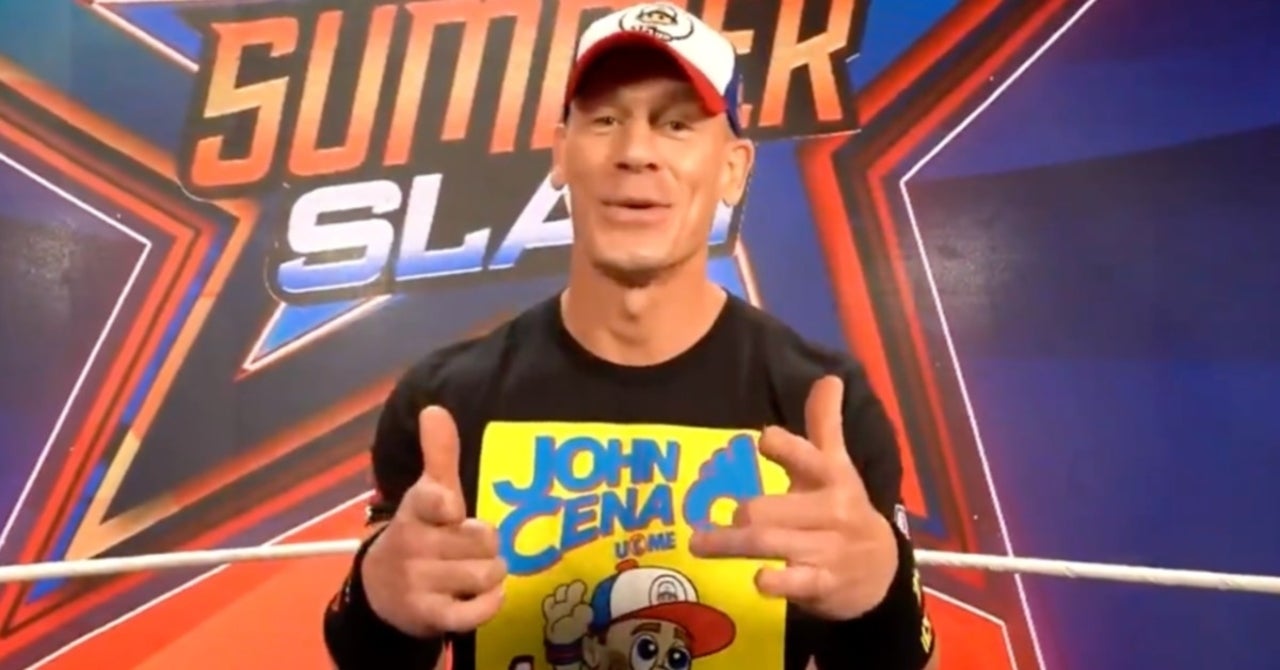 If that moment in The Suicide Squad when Harley Quinn dropped a Mario Kart joke stuck out to you, you aren’t alone. During last night’s livetweet of the movie, director James Gunn answered a question about the moment, revealing that at one point in the movie’s life, there were more Super Mario Bros. references, which actually helped to contextualize the one that survived the editing process and ended up in the movie. Per a tweet from the director, it comes from deleted scenes in which Harley repeatedly referred to Coronel (Ray Benitez) and Teniente (Rey Hernandez) as “Mario and Luigi.”

Compared to Gunn’s Guardians of the Galaxy movies, The Suicide Squad was relatively light on pop culture references. Of course, the ones that snuck in, like this, became fan-favorite lines right away.

In some cut scenes Harley referred to the Coronel & Teniente to “Mario & Luigi” much more often (which is why she calls them “Mario Kart racing douchebags.”) #TSSWatchParty https://t.co/NX0FCtN6zt

The watch party last night was designed to give fans a chance to interact with Gunn and the cast before the movie leaves HBO Max at the end of the week. Once the movie’s theatrical run is completed, and a home video release set, The Suicide Squad should return to the streaming platform.

In The Suicide Squad, welcome to hell — a.k.a. Bell Reve, the prison with the highest mortality rate in the US of A. Where the worst Super-Villains are kept and where they will do anything to get out — even join the super-secret, super-shady Task Force X. Today’s do-or-die assignment? Assemble a collection of cons, including Bloodsport, Peacemaker, Captain Boomerang, Ratcatcher 2, Savant, King Shark, Blackguard, Javelin, and everyone’s favorite pyscho, Harley Quinn. Then arm them heavily and drop them (literally) on the remote, enemy-infused island of Corto Maltese.

The Suicide Squad is currently playing in theaters and is available to watch on HBO Max.

‘Cry Macho’ review: The Clint Eastwood movie is a weak addition to his 50-year filmography

Mississippi Now Has The Highest Covid Death Rate In The U.S.—And One Of The Highest In The World