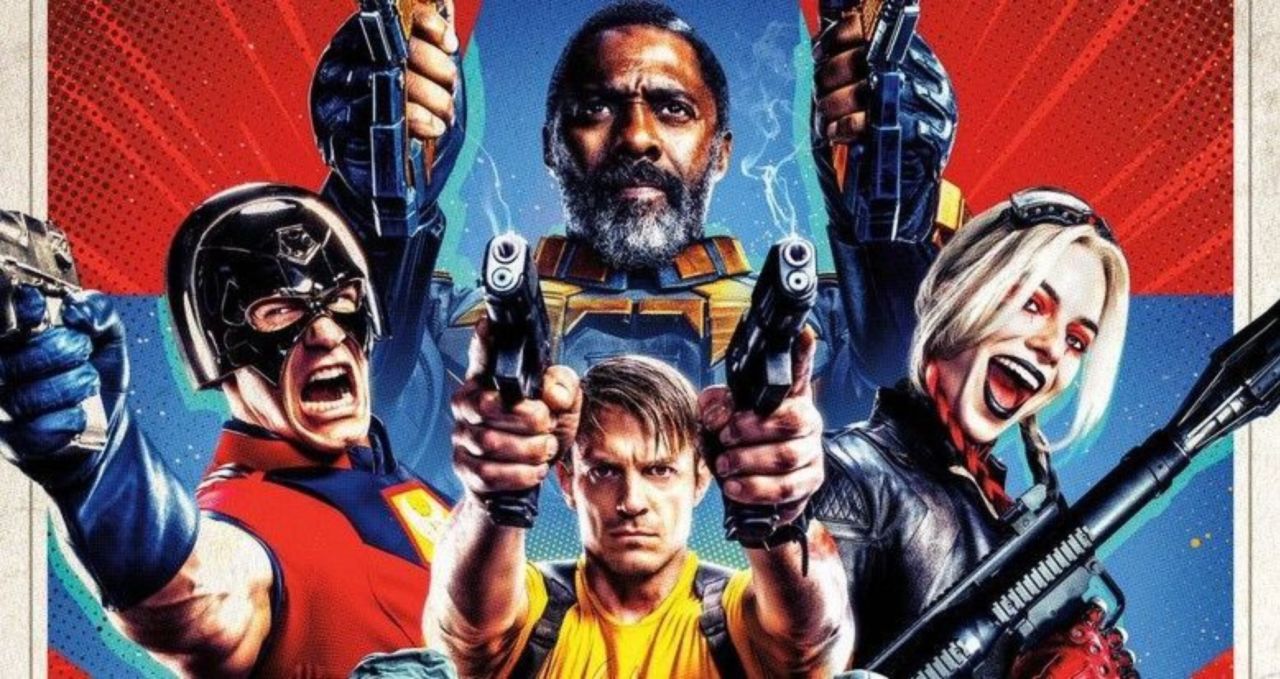 Tickets to the latest DC Comics blockbuster have officially arrived. On Wednesday morning, advanced tickets for The Suicide Squad officially went on sale, with fans being able to purchase them through Fandango and other digital platforms. This means that fans who would like to see the blockbuster on the big screen now have the chance to make their plans, on top of the film debuting on HBO Max for the first month of its release. The news of tickets going on sale was teased earlier this week by the film’s writer-director, James Gunn, while revealing the latest poster for the project. Gunn also hinted that the film is “tailor-made” for IMAX, with the film being shot on IMAX cameras.

Practical effects for days and daze. #TheSuicideSquad See it on the biggest screen you can. Tickets on sale now! 🦈🔫🤡🕊🐀🔵🦫💪🏼⚔️🐰🖤🦯🪃🥽🤯pic.twitter.com/15iDTD24Bl

In The Suicide Squad, welcome to hell — a.k.a. Bell Reve, the prison with the highest mortality rate in the US of A. Where the worst Super-Villains are kept and where they will do anything to get out — even join the super-secret, super-shady Task Force X. Today’s do-or-die assignment? Assemble a collection of cons, including Bloodsport, Peacemaker, Captain Boomerang, Ratcatcher 2, Savant, King Shark, Blackguard, Javelin, and everyone’s favorite psycho, Harley Quinn. Then arm them heavily and drop them (literally) on the remote, enemy-infused island of Corto Maltese.

“Basically DC came and said, ‘Hey, what do you want to do?’ Anything?'” Gunn explained. “I was playing with a few different ideas of a few different DC properties and this was the one that just took off,” he explained. “I just fell in love with this particular story that we’re telling right now. And I fell in love with some of the characters and the way we could do it.”

Will you be purchasing advanced tickets for The Suicide Squad? Share your thoughts with us in the comments below!

The Suicide Squad is set to be released both in theaters and on HBO Max on August 6th.