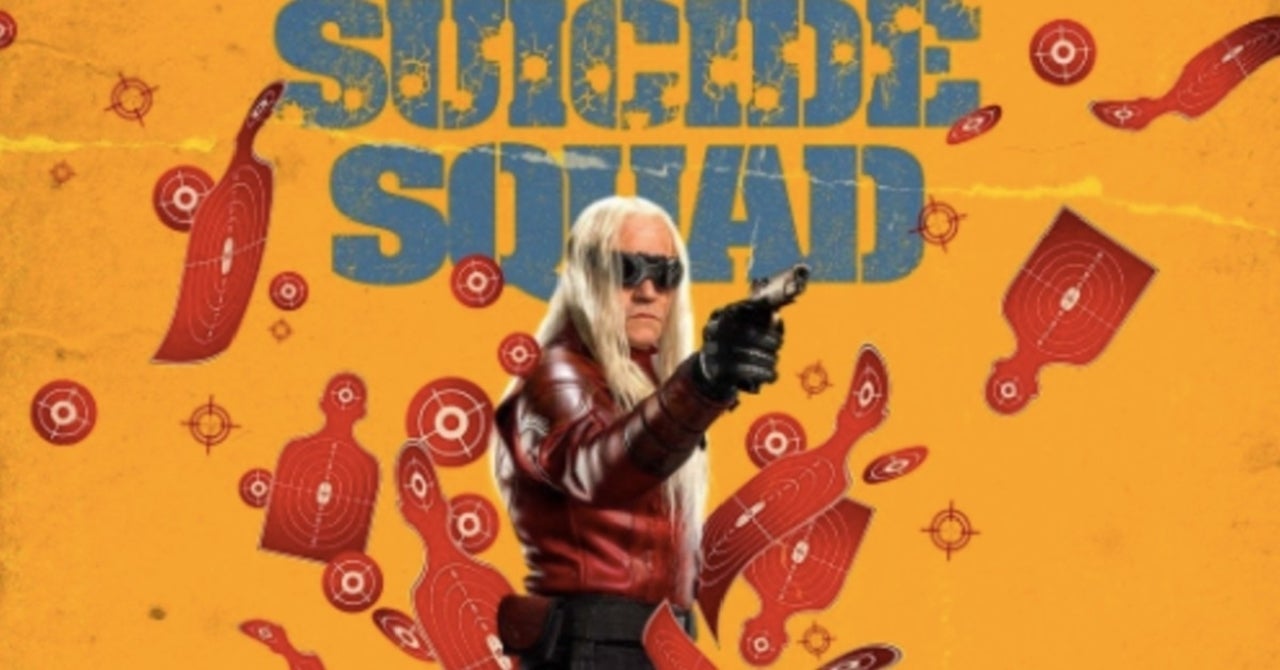 The Suicide Squad is finally being released in August and is set to hit both theatres and HBO Max. However, as the movie’s cast starts to check out early screenings, they’re making it known that the DC flick is meant to be seen on the big screen. Mayling Ng, who plays Mongal in the movie, recently tweeted that “you need to watch this in the theatre, on the biggest screen you can find.” Michael Rooker (Savant) took to Instagram yesterday to share a photo with Nathan Fillion (TDK) and expressed similar sentiments.

“Was cool seeing a screening of The Suicide Squad the other night with my good pal Nathan,” Rooker wrote. “Can hardly wait to see it again in theaters with a packed house…..Btw, I might add that, that is the only way to see this film.” You can check out his photo with Fillion in the post below:

In addition to pushing for the movie to be seen on the big screen, director James Gunn has made it clear that you don’t want to get too attached to all of the characters. Previously, he joked about an “overly optimistic” death doll he saw online. Gunn recently spoke with Den of Geek and said, “The first thing I had to do was ignore the potential blowback from killing a character. I’m just the servant of the story, so whatever the story says is what I’m going to do, no matter what the repercussions are for anything. I believe in the truth of the story. I believe that there was a story out there that needed to be told that I don’t have any control over.”

However, Rooker has said that he’s very open to returning as Yondu. “Bring it on, baby,” he replied when asked if he’d be interested in making a Yondu prequel for Disney+.

The Suicide Squad is scheduled to hit theaters and HBO Max on August 6th.